1 More Down For Antonio Argüelles 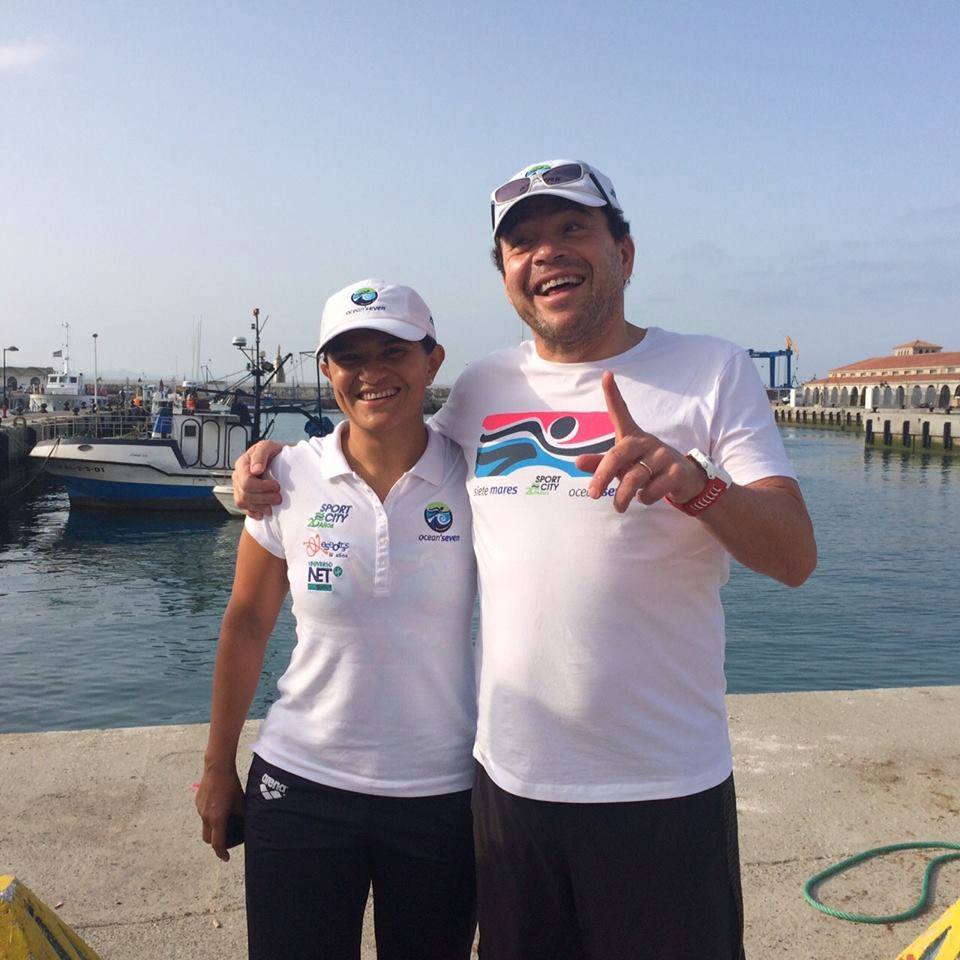 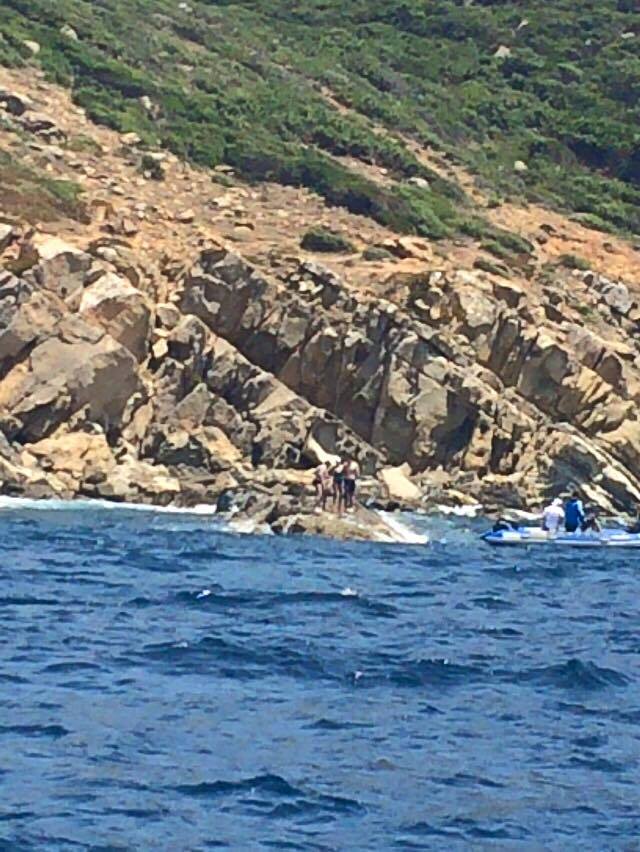 After twice completing the Triple Crown of Open Water Swimming during his career, Antonio Argüelles is now jaunting off with the Oceans Seven channels in sight.

But Argüelles purposefully made the swim different with a long-term goal in mind.

With little sleep and facing jet lag, Argüelles crossed the Strait of Gibraltar with Nora Toledano and Mariel Hawley Dávila in 4 hours 23 minutes.

“Two weeks before the swim, I started checking the information of the winds of our window on Wind Guru.

As the date approached it was clear that the previous days, the 30 of June and 1st and 2nd of July would have the necessary conditions to attempt ten swim. The first 4 days of our window were a no go. I mentioned this to Nora and suggested that maybe it would be interesting to swim without rest, just getting down from the plane.

She said it was a crazy idea but I added that since Gibraltar would be an easy swim compared to the next four, the change in time zone and lack of sleep could add some additional complications that would be as if the swim where longer. I was specially interested in swimming through my sleeping cycle which is always the hardest part of any swim

They made it safe and sounds. Argüelles now plans to next attempt the Tsugaru Channel in September and will attempt crossings of the Molokai Channel and the North Channel in 2016 with the goal to culminate the Oceans Seven with a crossing of the Cook Strait in 2017.