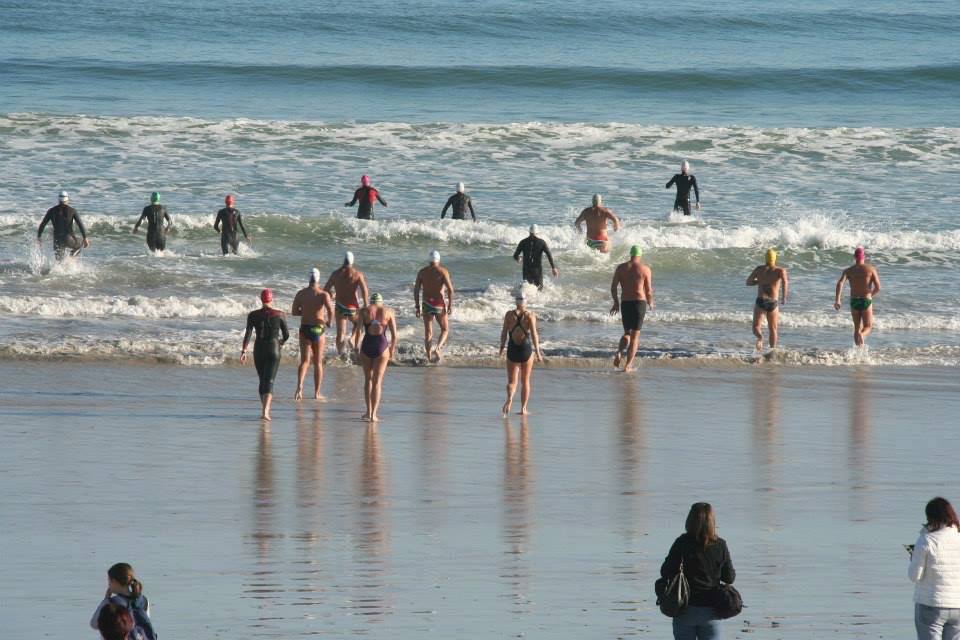 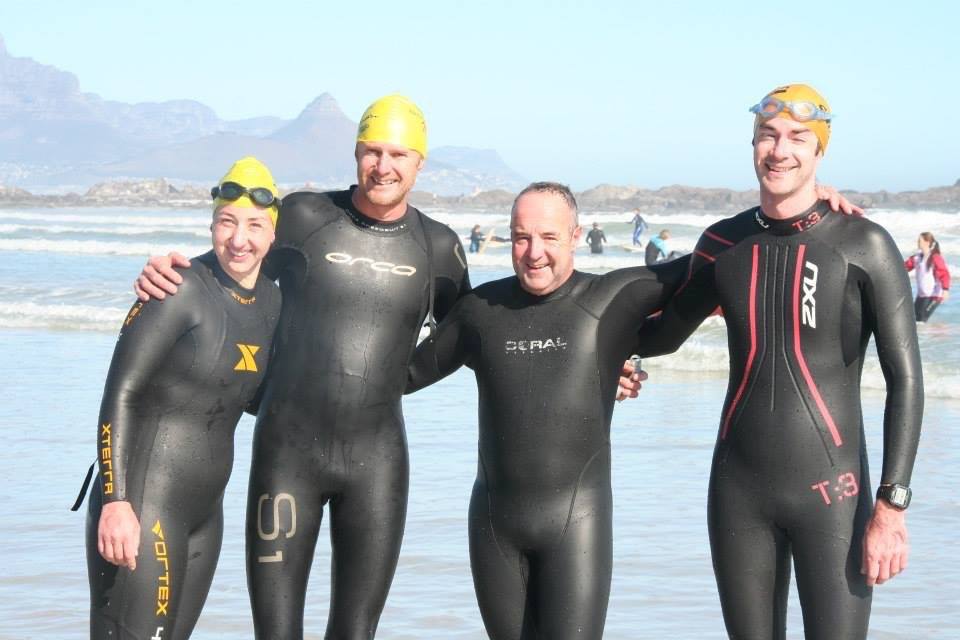 The Milnerton Lighthouse to Big Bay Swim could be a 10 x 10 swim.

The 10.5 km marathon swim in Cape Town, South Africa can expect water temperatures between 9°C and 15°C. Depending on the conditions, a thick mist and 2 to 4 meter ocean swells could also greet the bioprene and neoprene swimmers.

The swim is limited to 50 competitors and 10 relays of 4 swimmers.

As part of a research project carried out by Dr. Sean Gottschalk in the inaugural event in 2012, the swimmers’ heart rates and body temperatures were taken and compared at the start and end of the swim. The results of the race where the average swim time was 3 hours 17 minutes in an average water temperature of 13°C were as follows: