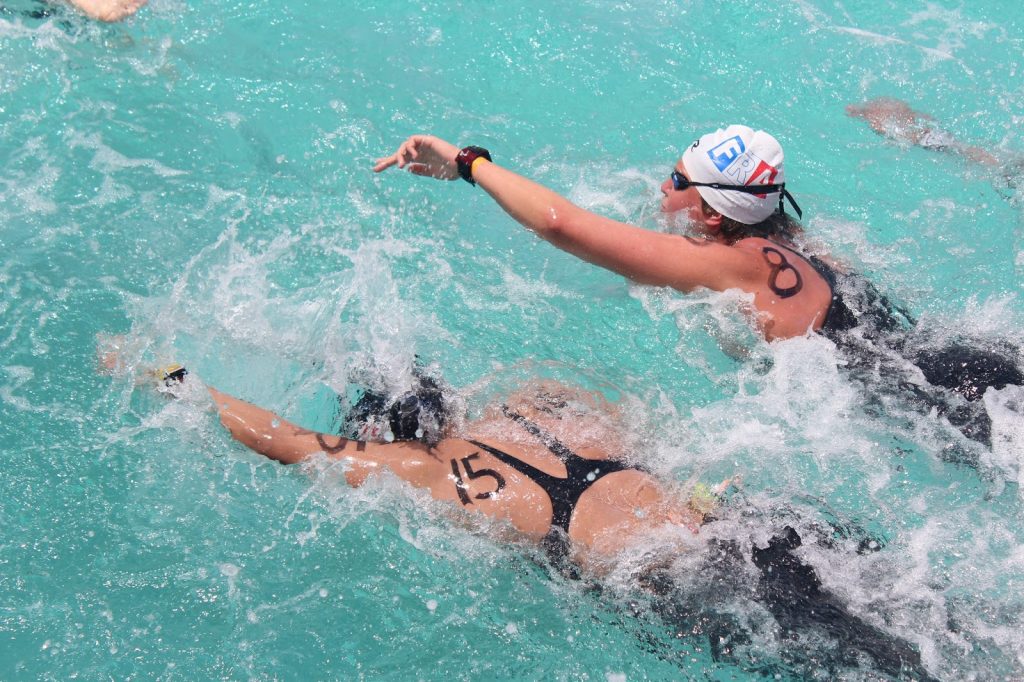 Will the Old Guard (swimmers over 30 years old like Thomas Lurz and Angela Maurer) be able to hold the Newcomers (like Richard Weinberger and Becca Mann) at the 15th FINA World Championships in Barcelona, Spain?

We will soon see if the hunger of youth can out-duel the wisdom of veterans. It will be especially interesting in the interesting courses that are set up in Barcelona.

This is the schedule: