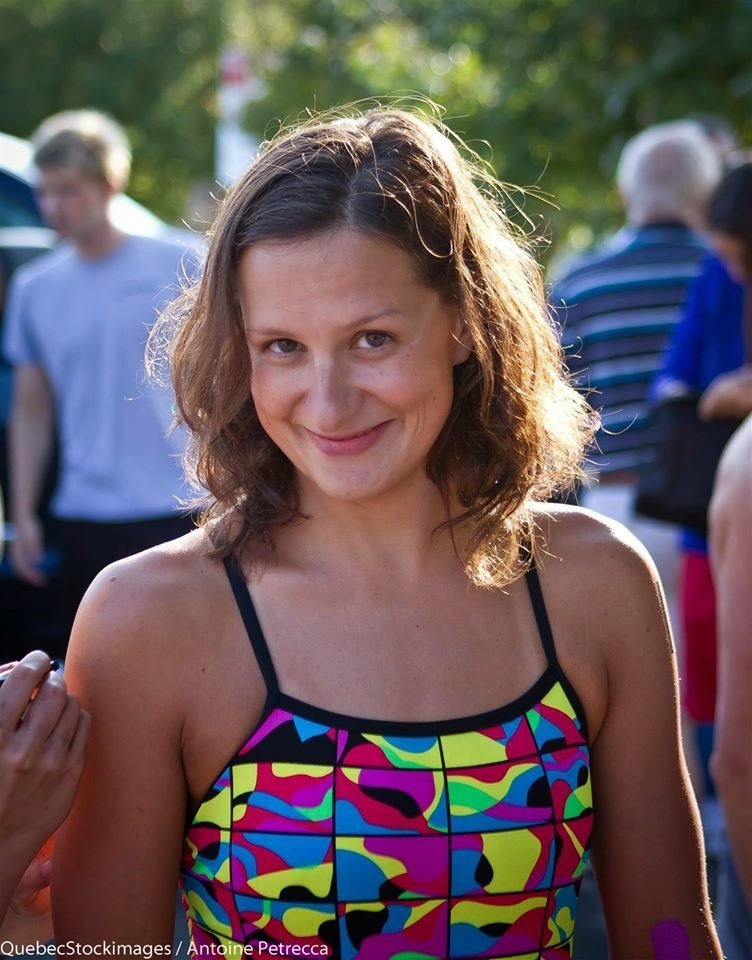 Pilar Geijo of Argentina and Silvie Rybárová of the Czech Republic were co-champions of the 2014 FINA Open Water Swimming Grand Prix. The pair, along with their male counterpart, Joanes Hedel of France, have ended their ultra marathon swimming seasons for 2014, but they are now shifting gears to preparing for the 2015 season.