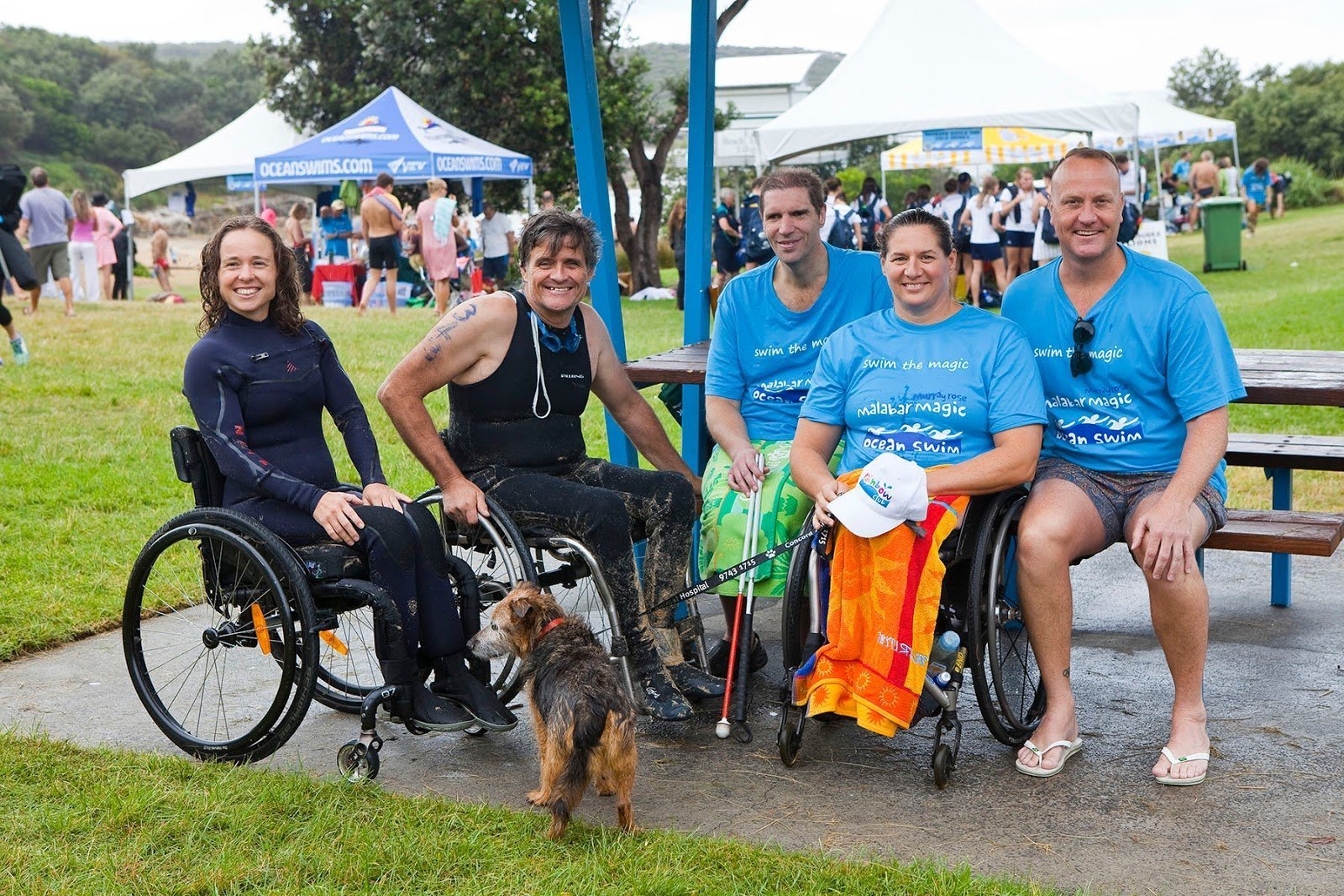 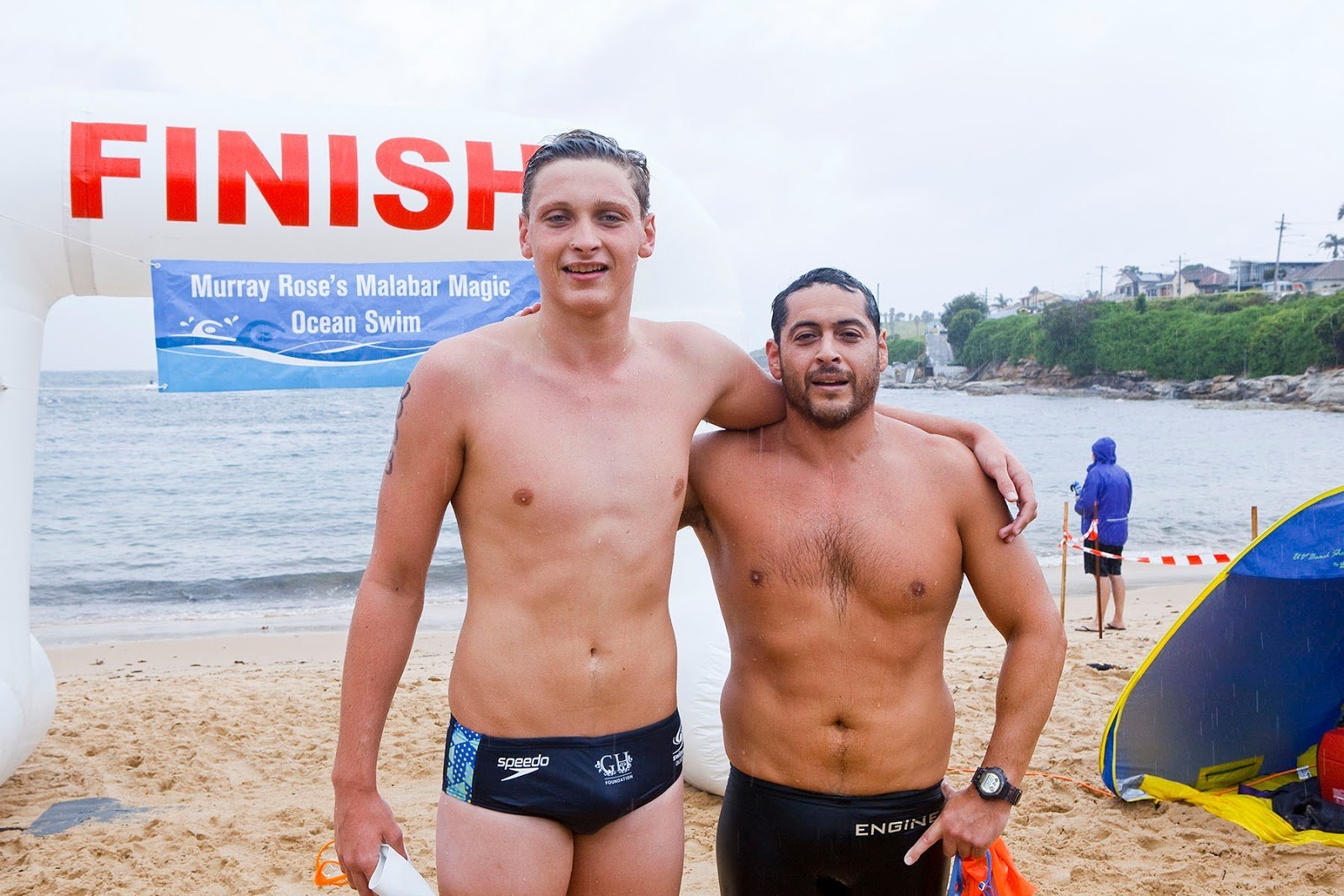 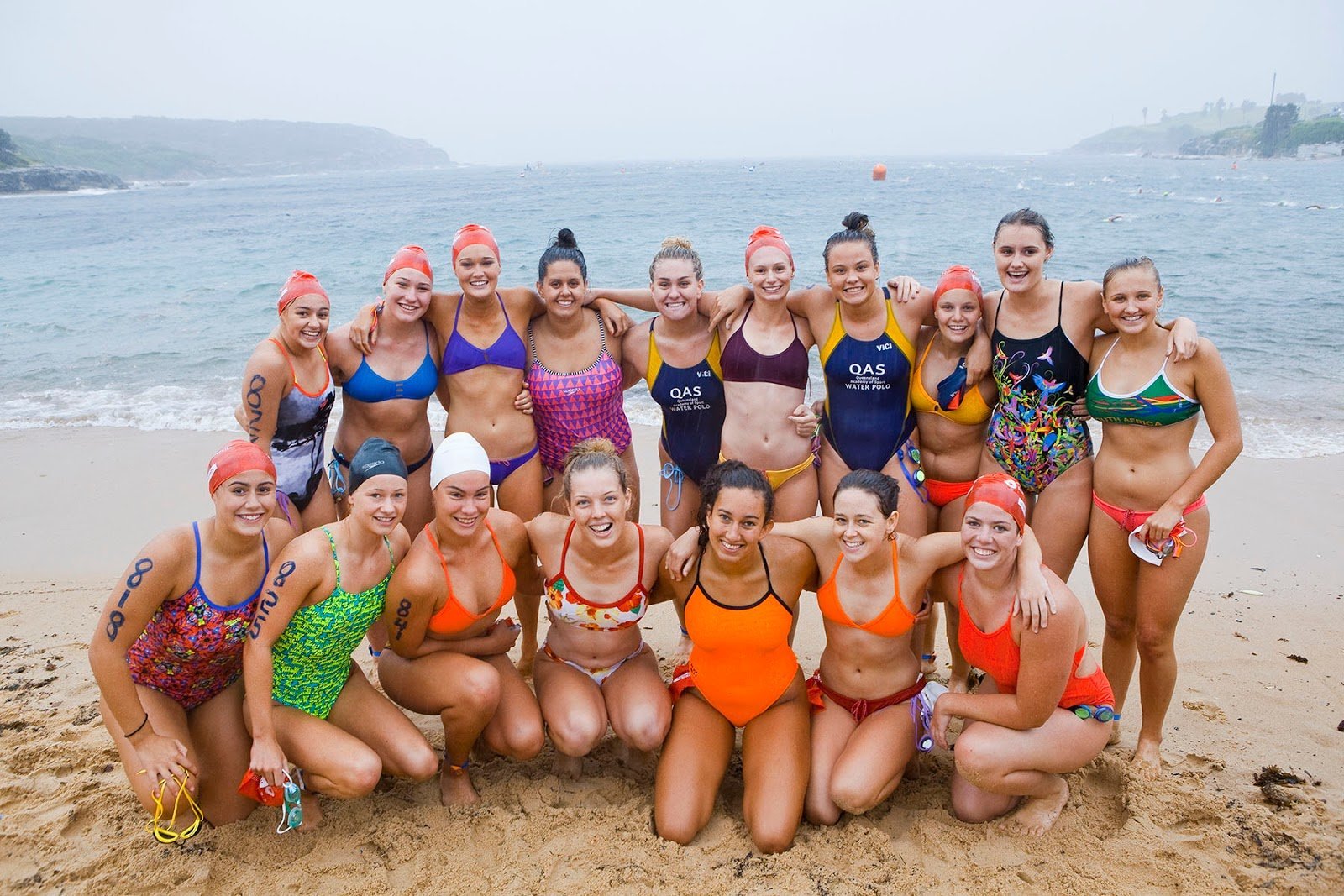 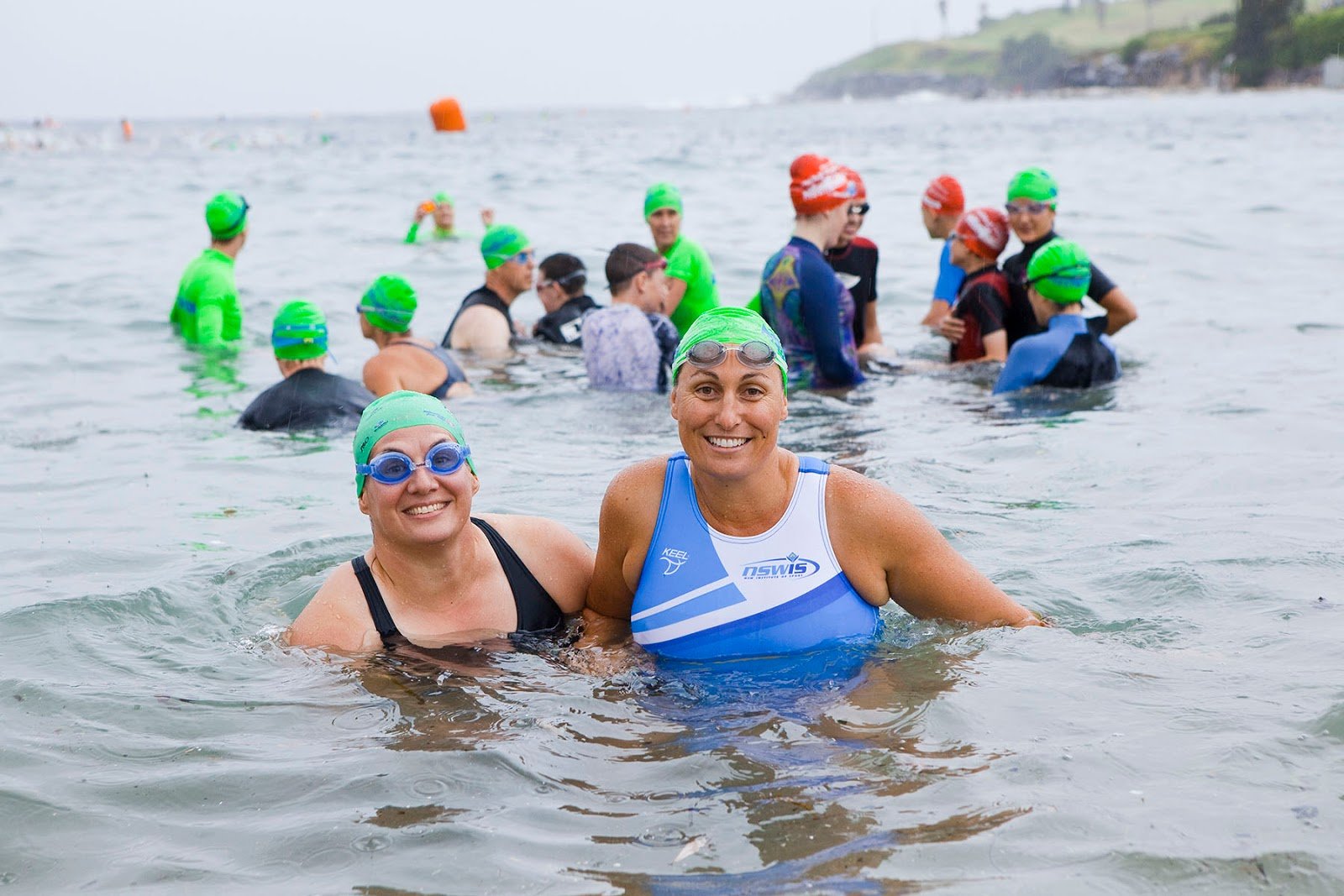 The 2016 Murray Rose Malabar Magic Ocean Swim on February 21st saw over 1,000 swimmers brave the inclement weather, swimming in either the 1 km, 2.4 km or both race events.

There were over 23 Rainbow Club children swimming in the event across the Rainbow Splash, the 250m Rainbow Dash, and 2 Rainbow Club members who swam in the 1 km race. This has been the largest participation with Rainbow Club kids to date in the annual fundraising event.

Cormac Guthrie was the overall winner of the event, placing first in the 1 km and 2.4 km races.

Amanda Craze reports, “Rainbow Club patrons Olympians Daniel Kowalski and Paralympian Louise Sauvage also swam in support to help raise money for the non-profit charity. We have grossed over $100,000 for this year’s Malabar Magic Ocean Swim, the highest fundraising for this event since its inception in 2009.”

For more information on Rainbow Club or to donate visit here.