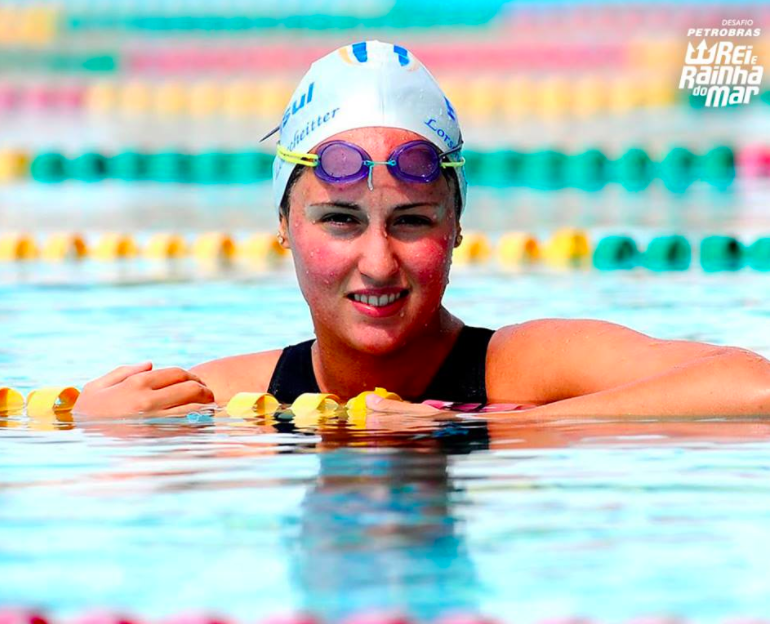 The elite swimmers will join over 3,000 other swimmers of all ages and abilities in a made-for-TV ocean extravaganza in Copacabana Beach in Rio de Janeiro, Brazil. The event will be televised live on TV Globo throughout Brazil.