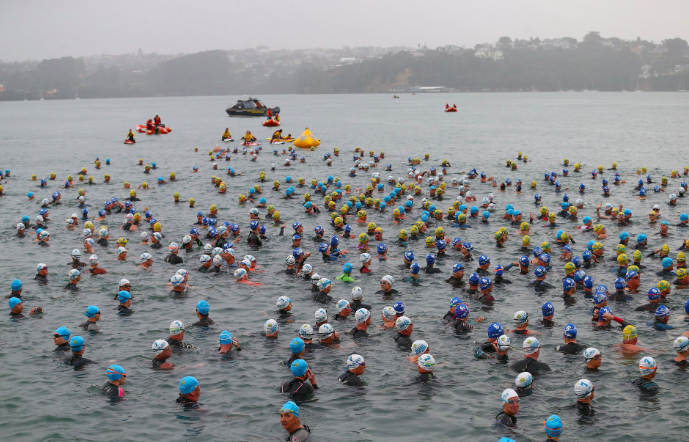 After the final swimmer crossing the finish line of the Swim Around Lido Key, Rob Kent of the Global Swim Series announced the annual winners of its fourth season.

Over the season, the Global Swim Series sanctioned 102 races in all kinds of venues and conditions that were held in 30 countries.