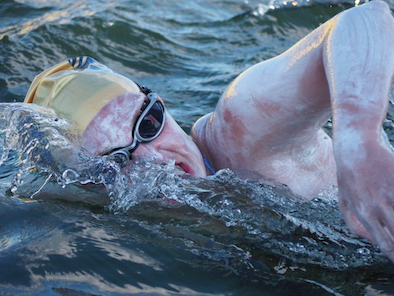 The Marathon Swimmers Federation published its 2018 calendar. Each month showcases different open water swimmers around the world with Sarah Thomas on the cover for the second consecutive year:

To purchase or give as a gift, visit here.