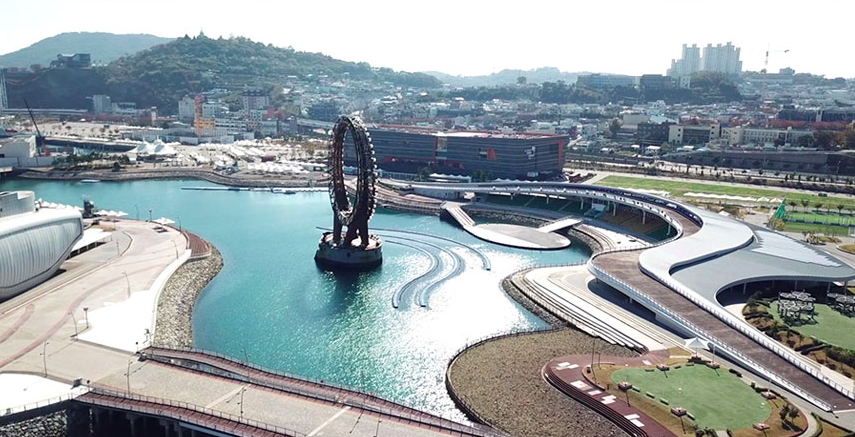 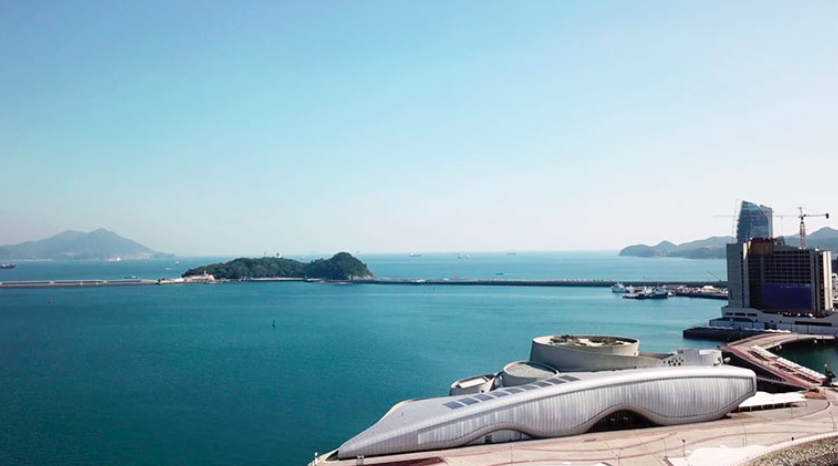 There are 150 days until to the 18th FINA World Championships 2019 in Gwangju, Korea opens and 10 male swimmers and 10 female swimmers will qualify for the Olympic 10K Marathon Swim at the 2020 Tokyo Olympic Games that will be held in Odaiba Marine Park in Tokyo Bay.

All the races will be held at the Yeosu EXPO Ocean Park. For more information on the championships that will be held between July 12th – 28th, visit here.

The registration to the 2019 FINA World Masters Championships, also held in Gwangju from August 5th – 18th is here. The 1.5 km loop course will be held in the Yeosu EXPO Ocean Park in a course similar to the FINA World Championships in July. 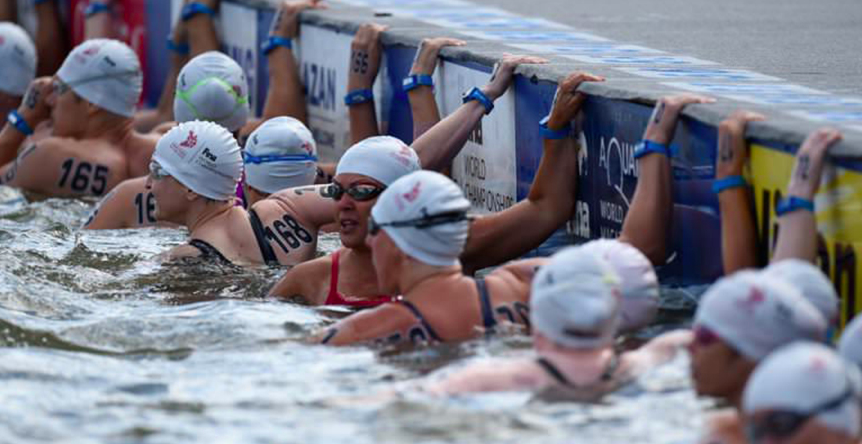