Dublin Chamber of Commerce CEO Mary Rose Burgh was one of the luminaries at the launch celebration of the Irish Sea Swim Relay 2019.

Ger Kennedy reported, “27 years ago, a team from Ireland completed a crossing of the Irish Sea on their third attempt across the Irish Sea. In honor and respect of those pioneers, the original swimmers will be part of the 2019 team in preparation and to officially observe our attempt.”

The Irish Sea Swim from Holyhead to Dublin will benefit the Gavin Glynn Foundation. 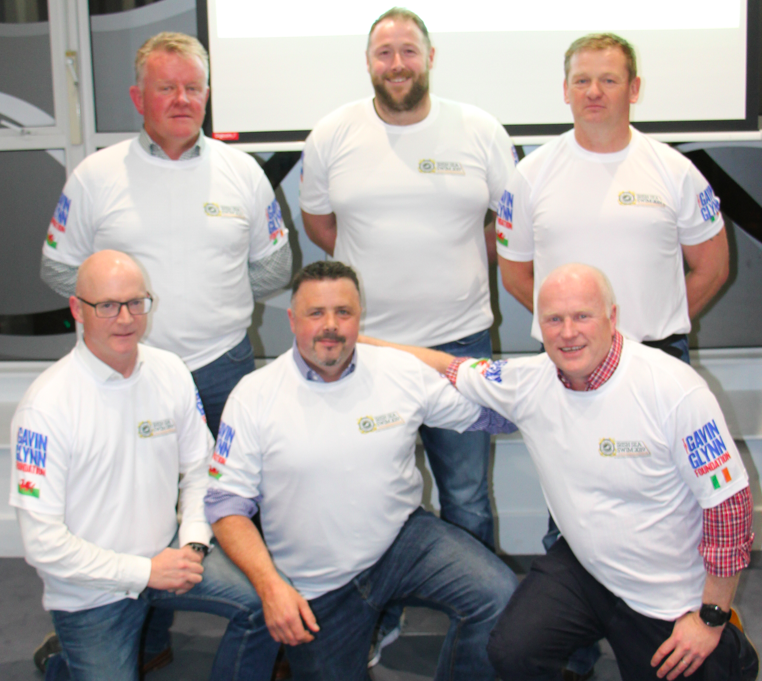 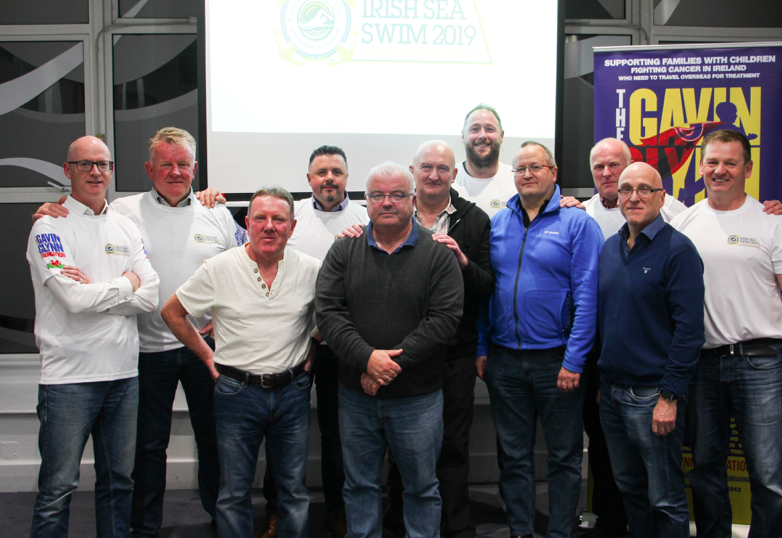 The 1993 team attempted the 100+ km crossing on three separate occasions before by the six-member team finally completed the crossing on August 16th 1993 in 29 hours 59 minutes to set a Guinness World Record.

The members who pioneered this relay included Mike Kelly, Feilim O’Maolain, Gerry Kelly, Dave Kilmartin, Shay Dillion and Les Nolan with Mike Kennedy as their Manager. Their story is described above.

For more information on the 2019 swim attempt scheduled between July and September next year, visit see here.

Kennedy explains, “The main aim of our swim is to raise money for The Gavin Glynn Foundation. You can help by donating any amount you can spare [see here.”