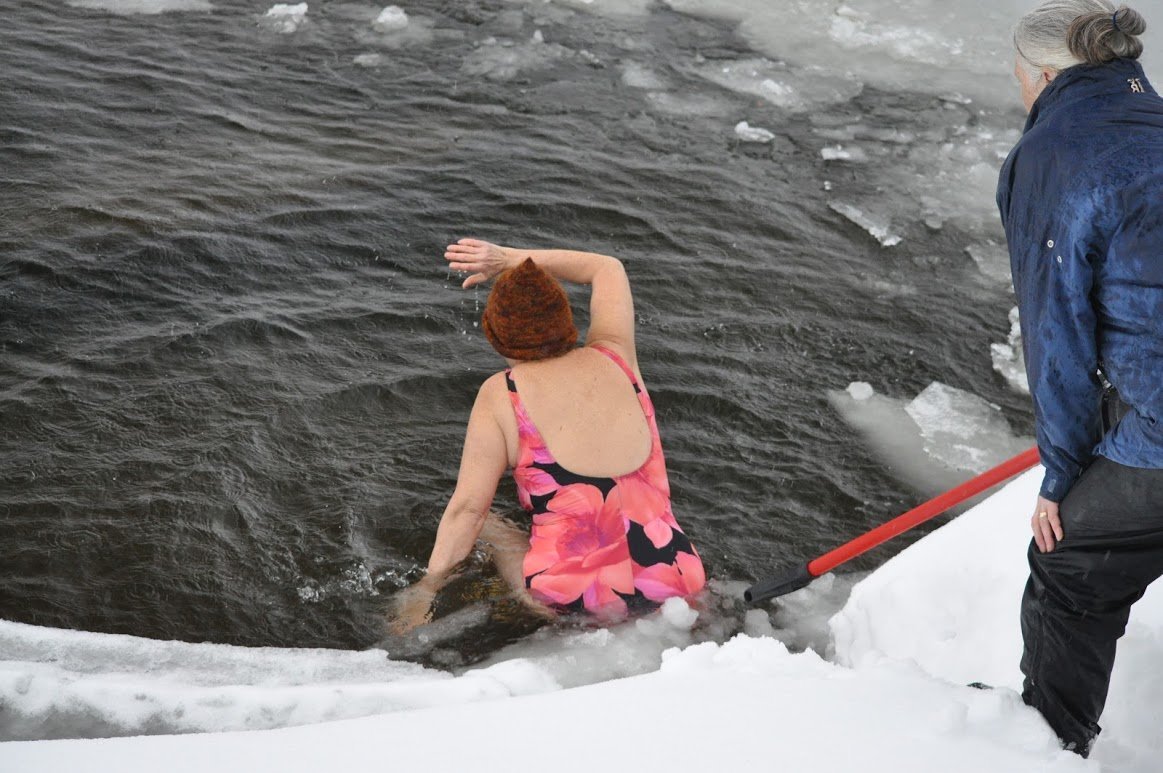 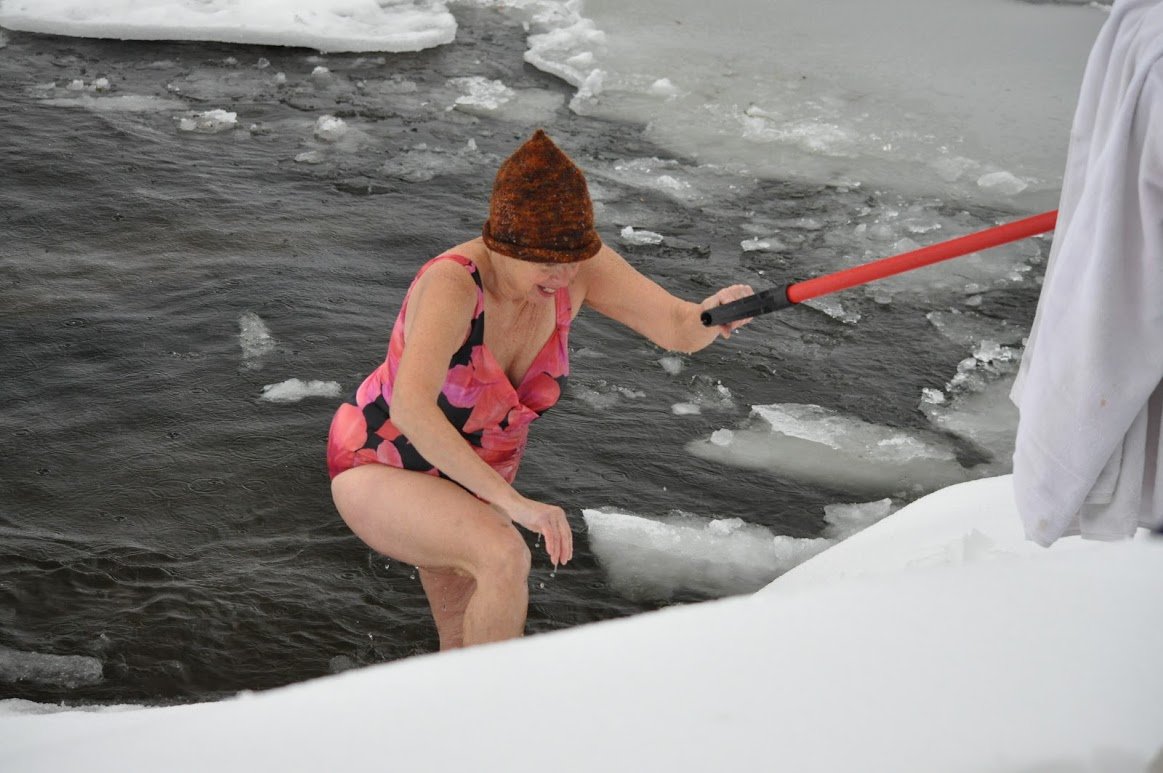 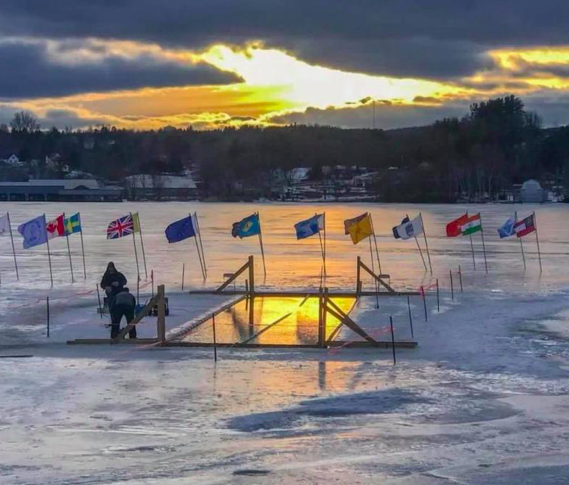 The competition is capped at a maximum of 100 swimmers. Registration closes on February 1st 2019.