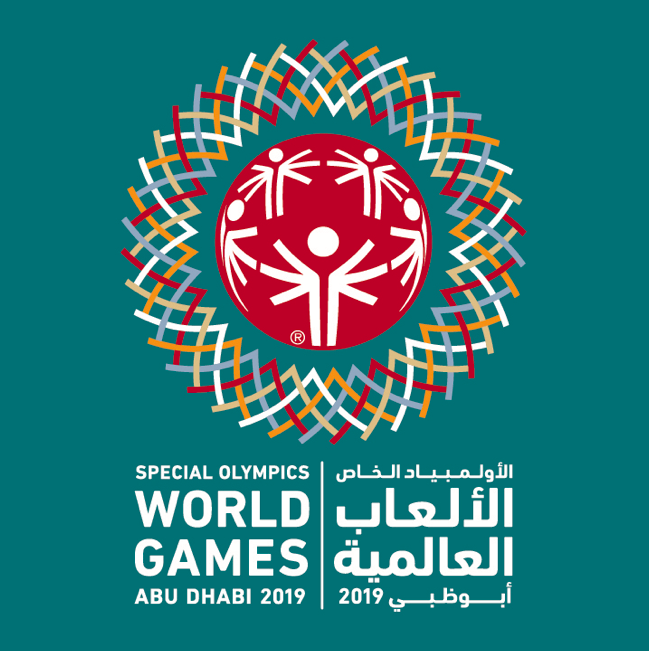 7,500 athletes from 190 countries will compete at the 2019 Special Olympics World Games in Abu Dhabi, UAE.*

The Special Olympics World Games is one of the world’s largest sporting events and will have a 1.5 km open water swim for the third time in its history.

“It was not easy to convince the organizers that an open water swim could be held safely and competitively. It took years of lobbying and we had to come armed to meetings and presentations with data, videos and testimonials from Special Olympics athletes who were involved in their home countries in open water swimming.

There were so many arguments against why open water swimming should not be added to the World Games. But, fortunately, the lobbying efforts and formal presentations were ultimately accepted and the organization of the first rectangular two-loop course in the warm waters of the Aegean Sea
.”

The 2019 World Games kick off March 14th with a star-studded Opening Ceremony in the Zayed Sports City Stadium in the heart of Abu Dhabi.