The three men all had a similar start – as swimmers – to their athletic careers, but they each took different routes to their multiple successes. After an initial failure in the English Channel when he got hypothermic after swimming over 15 hours in the channel, 59-year-old Rodríguez went on to become the first person in history to complete the Peak and Pond – that includes a successful crossing of the English Channel and a solo summit of Mount Everest. 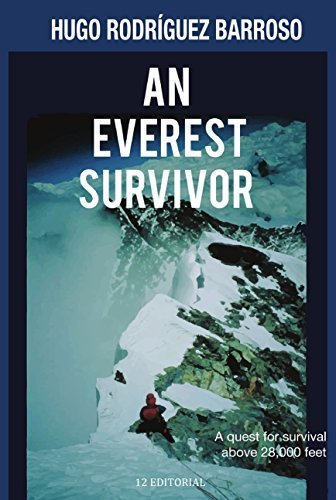 And Rodríguez did it twice – the only person in history to do so.

He was the former head of the Pan American Sports Organization (Organización Deportiva Panamericana) which represents the current 41 National Olympic Committees of North America, South America, Central America and the Caribbean.

Argüelles has accomplished much in the world’s oceans from twice completing the Triple Crown of Open Water Swimming to achieving the Oceans Seven.

They touched on a wide variety of topics including how athletes can cope with the uncertainty brought about due to the coronavirus pandemic. Sisniega talked about talks that the Pan American Sports Organization offers (see here and here).

Host Steven Munatones said, “The incredible life stories and athletic exploits of Hugo, Ivar and Antonio are strong reminders that what you think is possible becomes probable with perseverance and positivity.”