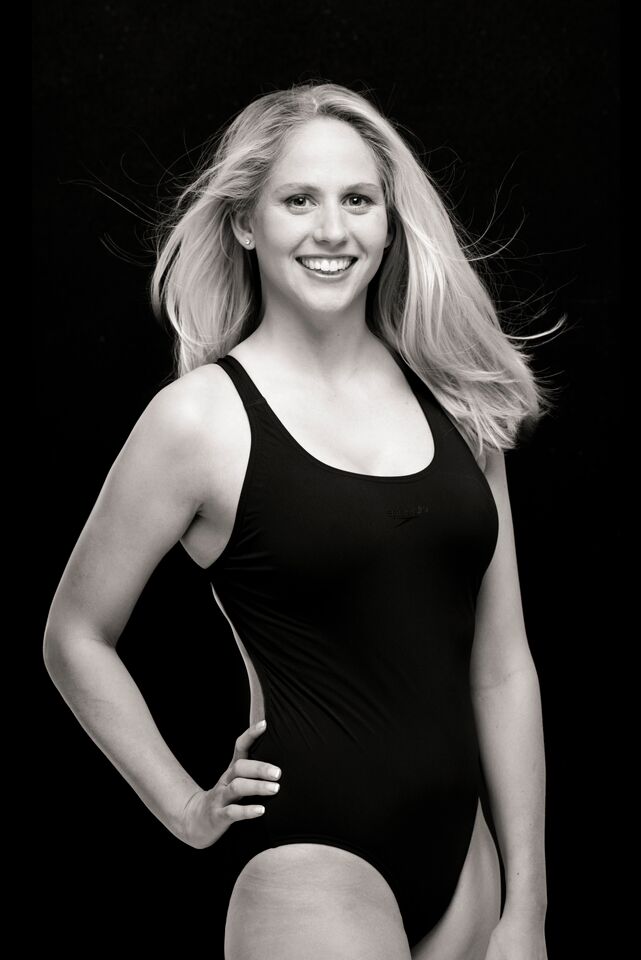 Chloë McCardel just completed 3 separate crossings of the English Channel in less than 7 days, and is now physically and mentally ready for a non-stop three-way crossing of the Channel in August.

Not since Alison Streeter became the first woman to complete a 3-way crossing (in 34 hours 40 minutes) in 1990 has anyone completed a triple crossing of the Channel.

McCardel said, “I’m now thoroughly prepared for the challenge of a non-stop triple crossing. Completing the three within a week this month has motivated me to power ahead and I’m now both physically and mentally prepared for 30 to 40 hours in the water when the conditions are as best as we could hope for.”

Before her triple crossing attempt, McCardel will continue to support other swimmers. This month, she will support Grant Wentworth‘s 35 km crossing between Cape Cod and Nantucket in Massachusetts where he has raised US$100,000 for Swim Across America. After supporting Wentworth, McCardel will then head back to Dover in early August to attempt to become only the fourth person in history to complete a 3-way.