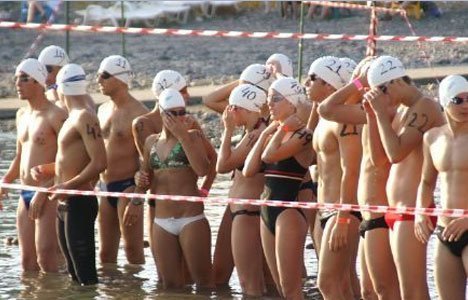 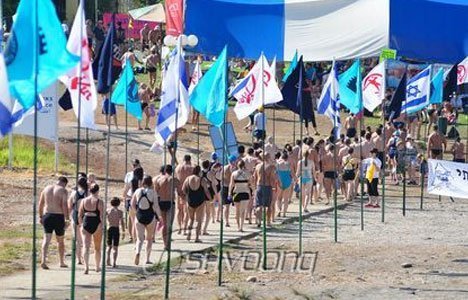 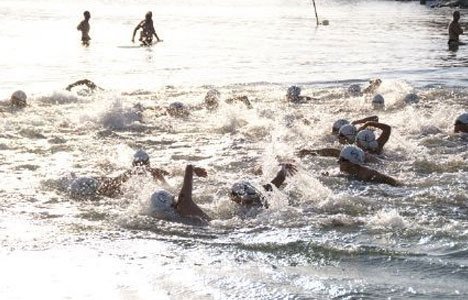 The 58th Sea of Galilee Swim is a tradition in a truly unique sense. While marathon runs, participatory walks or road-running events are often the largest mass athletic competitions in many countries, Israel stands alone in the world’s community.

Sea of Galilee Swim is the largest amateur sports event in Israel. Held in the Sea of Galilee (the Kinneret) in northern Israel, the event will be held on September 24th.

Because of the large crowds expected, a special bus service operates between 7-9 am to take swimmers from the check-in area at Zemach Beach to the starting points for the swim events at Maagan and Ha’on.