6 Down, 1 To Go For The First Oceans Seven Relay 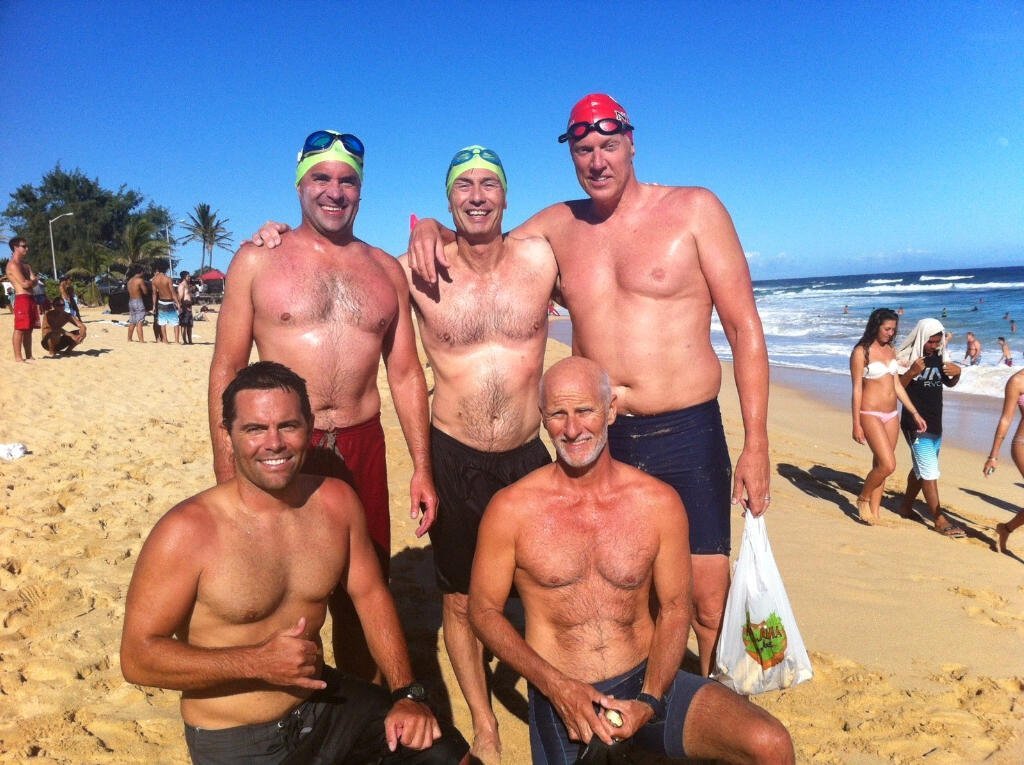 Philip Rush has given the prolific American 3-man relay team of Chris Kraus, Brian Ross, and Rick Gaenzle the green light to attempt their final Oceans Seven relay crossing on January 13th – 17th. The trio has completed crossings of the Molokai Channel, the English Channel, the North Channel, the Tsugaru Channel, the Strait of Gibraltar, and the Catalina Channel Miller-style (i.e., successful completion on their first attempt).

Their seventh and final attempt is across the famed Cook Strait between the North and South Islands of New Zealand. “Brian, Chris and I will depart Los Angeles and arrive in New Zealand on January 11th which gives us a day or two to acclimatize. This all happened pretty quickly over these past couple of weeks, but now our plans are locked in. We are looking forward to this last one of the [Oceans] seven. 6 down, 1 to go.”