Steven Munatones 06/25/2013 Open Water Swimming No Comment
A leader in the water and in the boardroom. 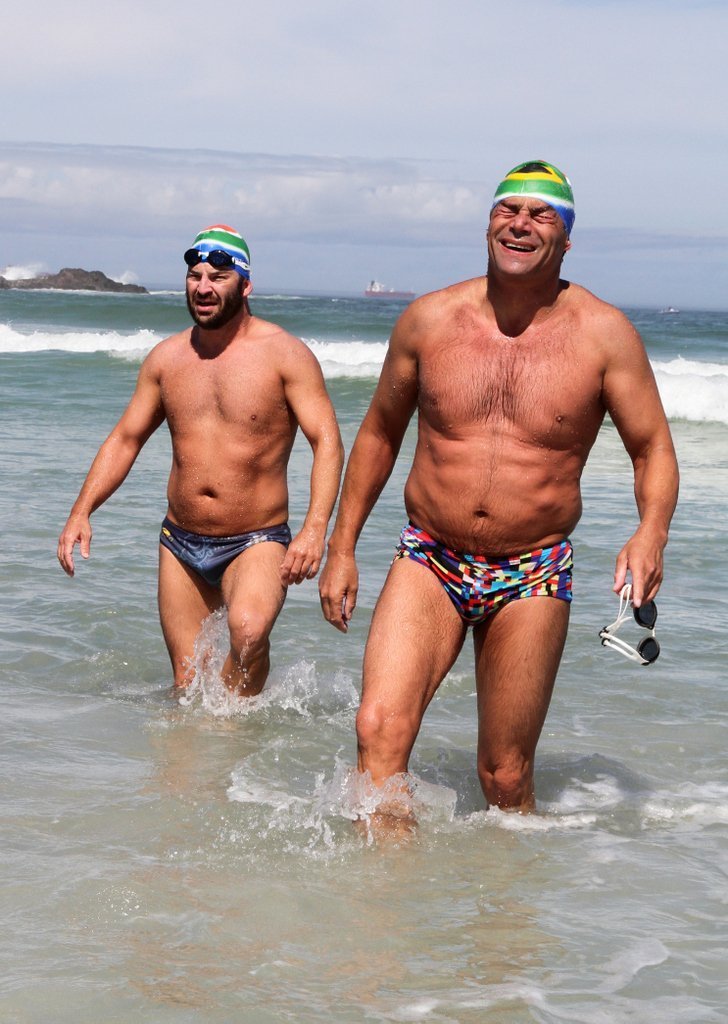 South African Theodore Yach is at 72 and counting.

Yach has for more than four decades completed a solo swim from Robben Island to Cape Town 72 times.

In 2009 he became the first person to swim from Cape Town around Robben Island and back. But every time, he subjects himself to jellyfish stings, bluebottles, and a host of other larger challenges like sharks and water that can drop to 9˚C with an averages of 13˚C. But he has proven to handle the challenges time and time and time again.

Yach’s next challenge is a 36 km swim from Hout Bay to Robben Island, following a route past Duiker Island, home to a seal colony which is a food source for Great White Sharks. Like with many of his other sporting attempts, Theodore will raise funds for disadvantaged swimmers and highlight Cape Town’s Great White Shark awareness project during this estimated 15-hour swim.

Previously, he has raised money for rhino charities as well as the Splash charity, which teaches previously disadvantages children to swim. He has raised more than R2,000,000 over his career of charity swims over the decades.

When he is not in his Speedo and swim cap, Yach is equally comfortable in a suit and tie as a partner at Zenprop, one of South Africa’s top property development and investment companies. He is also a trustee of the Mauerberger Foundation that provides scholarships and educational support, and a director of Wesgro, the Western Cape’s official Destination Marketing, Investment and Trade Promotion Agency.