73 Years In The Making, Irene Keel In The English Channel 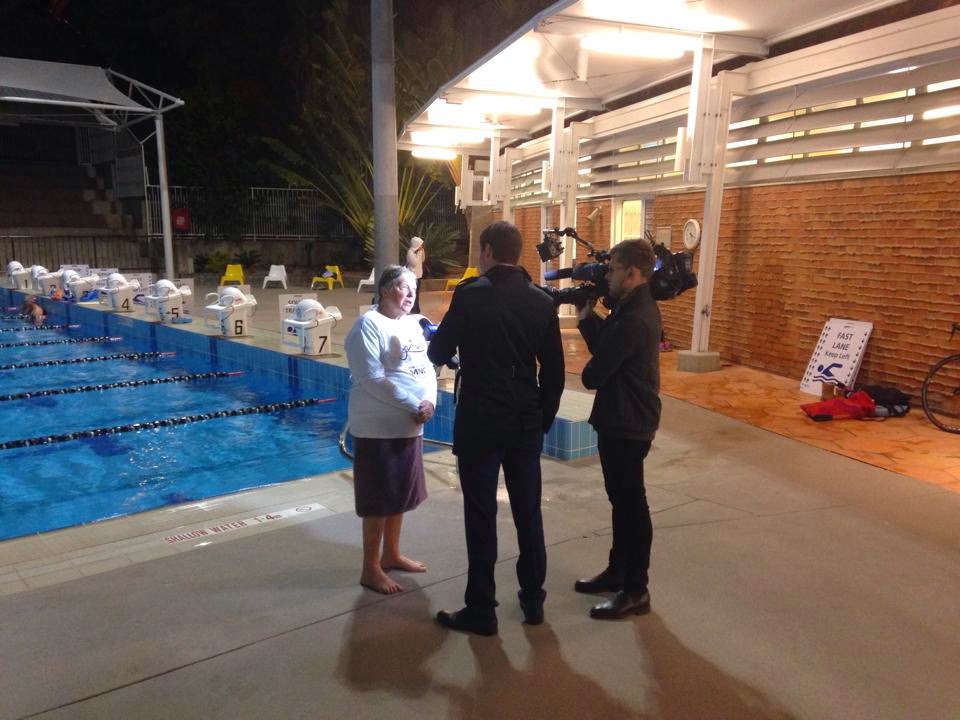 In the case of Irene Keel, one of those things may be a crossing of the English Channel.

Keel will attempt to cross the English Channel at the age of 73 sometime during August. She already has a Rottnest Channel Swim and 3 English Channel relays under her swim cap, so the possibilities are looking good for the energetic grandmother from Brisbane.

If successful, she will break one of the most endearing records in the swimming world: that of the oldest person to cross the English Channel. IN 2011, Dr. Roger Allsopp shocked and inspired the world when he crossed the English Channel at the age of 70 years.

Get ready for Keel to do the same. “I will be swimming the English Channel and in the process raising funds to support both research and care services for Motor Neurone Disease. When I reach the French coastline (my window of opportunity for the swim is between 17 to 24 August) I will be the oldest person to swim the Channel if I am successful. For many long distance swimmers, this is a once-in-a-lifetime experience. I consider myself very lucky to have this opportunity as there are many people out there who just do not get the chance to realise their dreams due to having such terrible disease as Motor Neurone Disease.”

Keel is as focused and dedicated as swimmers come, no matter what the age.

“I swim in Trent Grimsey’s squad on Monday, Wednesday and Friday starting at 4:15 am. After the squad, I continue for another 1.5 to 2 km to bring the total for the morning up to at least 4 km. I then drive to the Southbank lagoon for my cold water acclimatisation where the water temperature is now 13.5ºC. The Carina Leagues Triathlon Club also assist with my acclimatisation by allowing me to use their ice-bath, which is set at 12ºC, twice a week.

In addition to this I do more swimming on other days so that my total for the week is about 30 to 35 km.

Other ocean training has required a lot of travel. So far I have travelled nearly 25,000 air miles around the country for ocean swims and camps. The swims include the Rottnest Channel Swim in Perth, The 11.2 km Bloody Big Swim in Melbourne, and a cold water camp in Melbourne in less than 15ºC for 3 hours, 1.5 hours and 6.5 hours on consecutive days

For more information on how to support Irene Keel and her charity swim, visit here.