80+ Hours On The High Seas, Swim From Cyprus To Israel 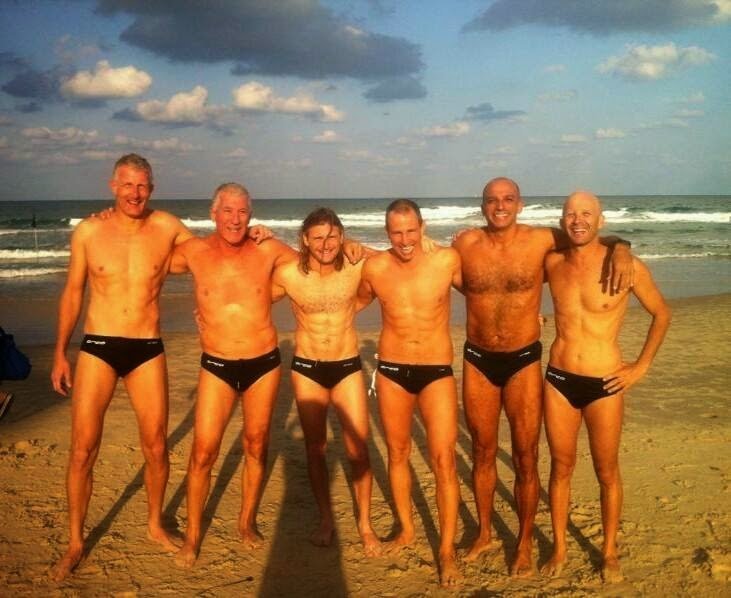 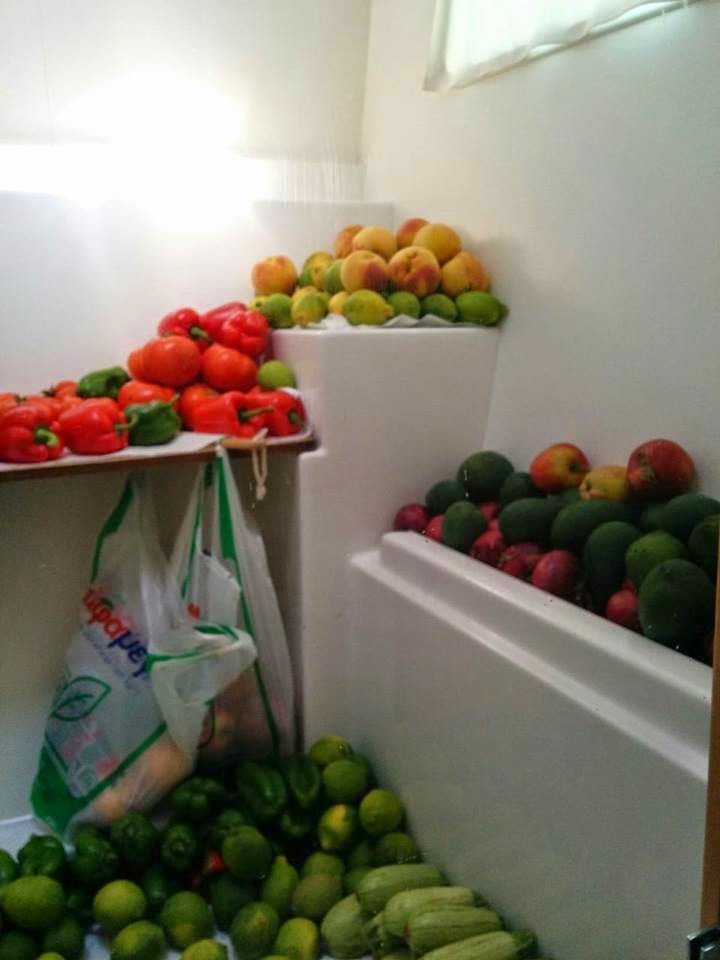 Nearly a year after their aborted relay, Erell explained what they faced last year. “We had to abort the swim about 2/3 of the way from Cyprus to Israel, due to adverse sea conditions. The decision was a tough one to make, since all of the swimmers were still in great shape even after more than 60 hours, including one shift against 1.5-2 meter waves.

But it became dangerous for boarding the boat at the end of each shift, not to mention the need to swim further away from the yawing boat, with the risk of it losing sight of the swimmer in the darkness.

We know we made the right decision, since the sea kept building up to over 3 meters and 25 knot cross wind

But they are long past their former 60-hour mark, now pushing past 80 hours. “We are more than mid-way between our Cyprus and Israel course. Due to security constraints with Gaza, we swam the first leg parallel to the Cyprus coast before heading to Israel [in order to reach 400 km in distance].”

The team is attempting to extend the current Night Train Swimmers‘ relay record from 367 km (228 miles down the coast of California) to 400 km (248.5 miles). “We owe Vito Bialla for this [attempt]. The Night Train Swimmers inspired us; he helped us to focus and prepare.”

For more information on the Cyprus-Israel charity swim for Zalul (meaning “clear” in Hebrew), visit here. To follow them, visit their live tracking here.

Lower photo shows part of the diet of 2 of the swimmers who are vegans. Video shows Ori Sela and Oded Rahav discussing last year’s attempt and this year’s relay.