A Celebration Of Camaraderie Where Everyone Wins 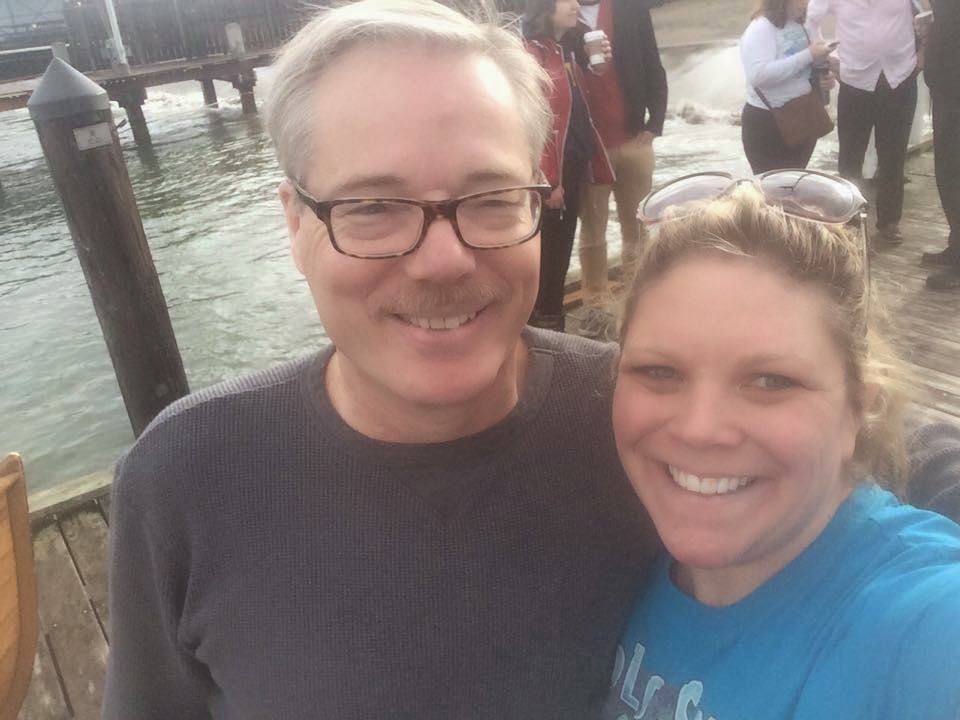 Decades ago in the Québec hamlet of La Tuque in the middle of the Canadian summer, the world’s best professional marathon swimmers of the 1970s used to gather for the 2-person Le Marathon de 24 Heures de La Tuque.

Tucked away in the green hillside, swimmers from all over the world and tens of thousands of spectators used to gather and enjoy the camaraderie of competition as the swimmers swam around and around the small lake of Lac Louis from 3 pm to 3 pm.

The swimmers were competitive, but each of them knew what the others were going through. Sometimes one person was hurt, sick, fatigued or hypothermic, and their teammate had to swim on as a solo contestant. While one was suffering in the recovery tent, the other would swim around and around waiting and hoping for their teammate to recover.

Often, the race was one of attrition where swimmers would just swim to utter exhaustion. They started in the afternoon, swam through the evening, past midnight and into the early morning hours. They nibbled on bits of food while their teammate forged ahead. Sometimes, they swam for a single loop before exchanging legs with their teammate. Sometimes, they swam for hours out of necessity.

Throughout the night, the swimmers all longed for the sun to rise and for the warmth and brightness of the day to instill a bit more energy into their languished bodies. Some talked; others could barely open their mouths.

They bonded, even though they were competitors. They respected each other even as they were swimming for prize money. They never forgot that long 24-hour period where they were all one with each other.

Suzie Dods recreated a similar ambiance in Aquatic Park, site of the 2015 24 Hour Swim Relay. But instead of a competition with prize money, Dods has created a challenging open water event with a profoundly bonding social component. Bioprened and neoprened swimmers of myriad ages, abilities and backgrounds came together for the second time in San Francisco Bay and went for it over one long 24-hour period.

“It was wild, wacky and wonderful,” remarked Anthony McCarley. “It was completely different than I expected. Teams were formed by choice or of random sizes and skills. Everyone swam in the fashion they chose – from skins to full wetsuits. Everyone swam the distance that they desired. No one counted laps, so everyone won.”

Like the days and nights in Québec on Lac Louie, Aquatic Park in San Francisco can be fickle and conducive to tough swimming. But the athletes enjoyed the challenge.

“The scenery even at night and in the rain was wonderful,” said McCarley. “The Dolphin Club, the support team, and the other swimmers could not have been nicer. My take-away was that it was a celebration of swimming and open water swimming camaraderie. It was an event that I believe can be only held in San Francisco and probably only pulled off by Suzie Dods.“