A Day At The Museum, El Cruce In Cancún 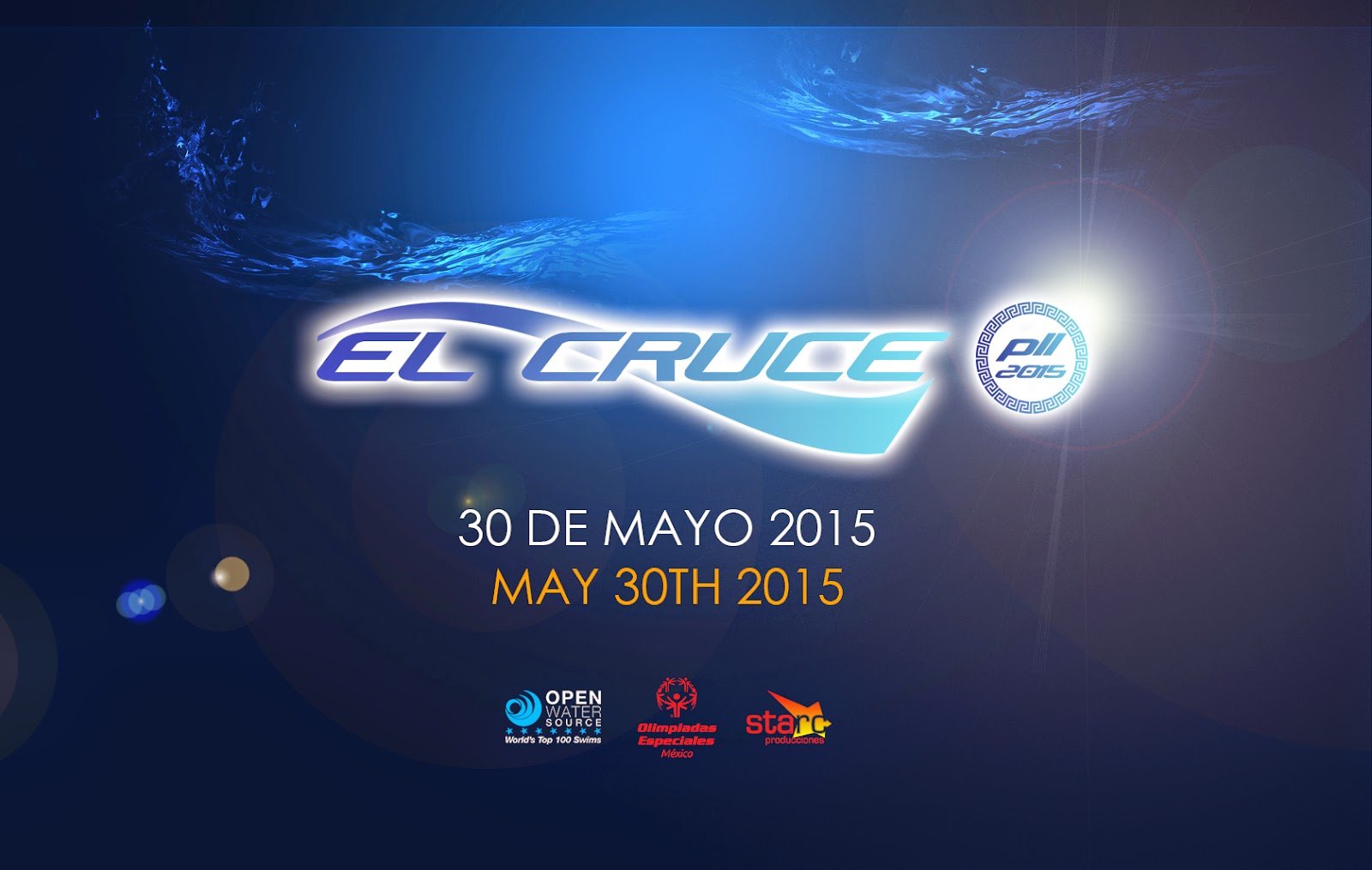 El Cruce is one of the world’s most beautiful and unique marathon swims.

Held in the tropically warm and clear waters off Cancún in Mexico, El Cruce was originally started in 1980 with 30 swimmers competing on a 3 km out-and-back course off the Isla Mujeres. 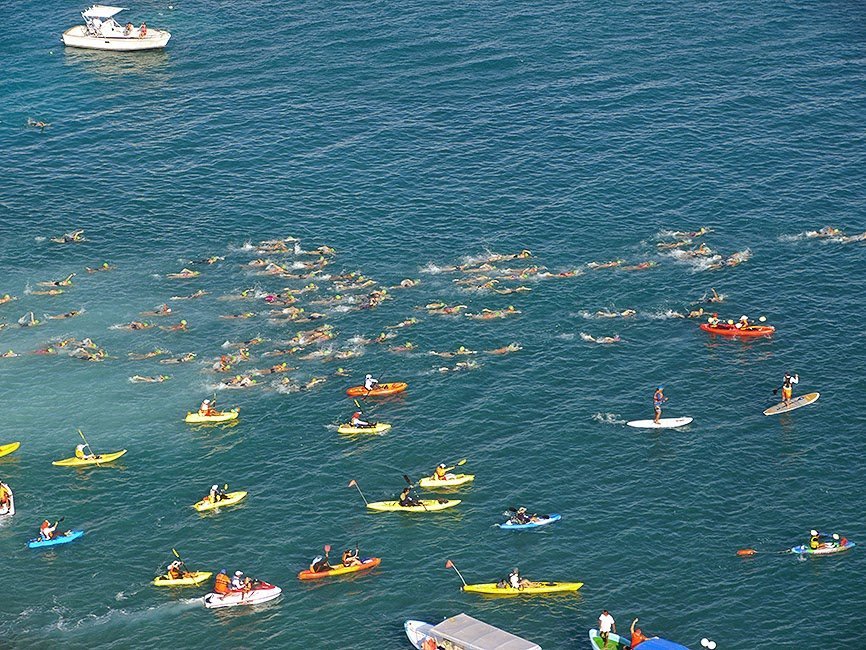