A Fitting Outcome In The United Kingdom 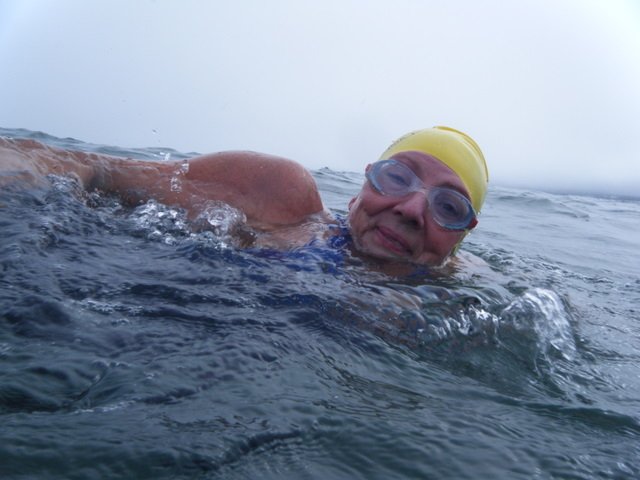 According to a recent World Heath Federation survey, 18% of women in the United Kingdom say they never do exercise or exert themselves at all. 54% of British women reported that they had not done any exercise in the previous week.

From our Left Coast outpost in California, this report flies in the face of the image of strong-willed and actively adventurous women from the United Kingdom who have enthralled us with their physical feats over the years, from Sunny Lowry to Alison Streeter, from Jackie Cobell to Keri-Anne Payne.

Due to their sustained intensity of focus and a profound sense of competition, these talented women have symbolized the strength, stamina and speed of the female gender in Great Britain. We read of their exploits; we understand the daily commitment they demonstrate; we can only imagine the obstacles they have overcome. They have the Right Stuff.

They know they will Expect the Unexpected in the open water, but they prepare themselves to handle adversity and overcome the elements. This requires a commitment to balance training with the demands of their lifestyle and busy schedules.

These women have It.

And, apparently, the mindset and daily regimens of women in the United Kingdom is changing. 63% of women ages 18–34 are now taking part in sports of myriad kinds. Watch out over the next generation of a whole slew of active British women in the water.