A Love Creative With April Wong 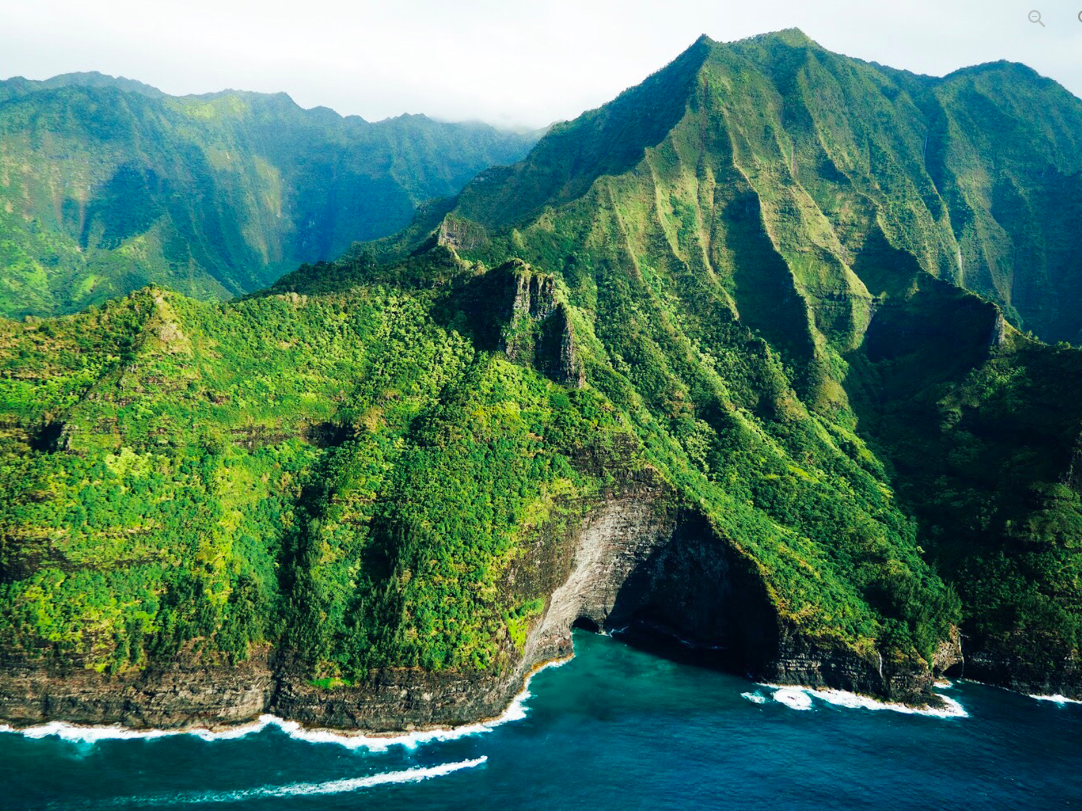 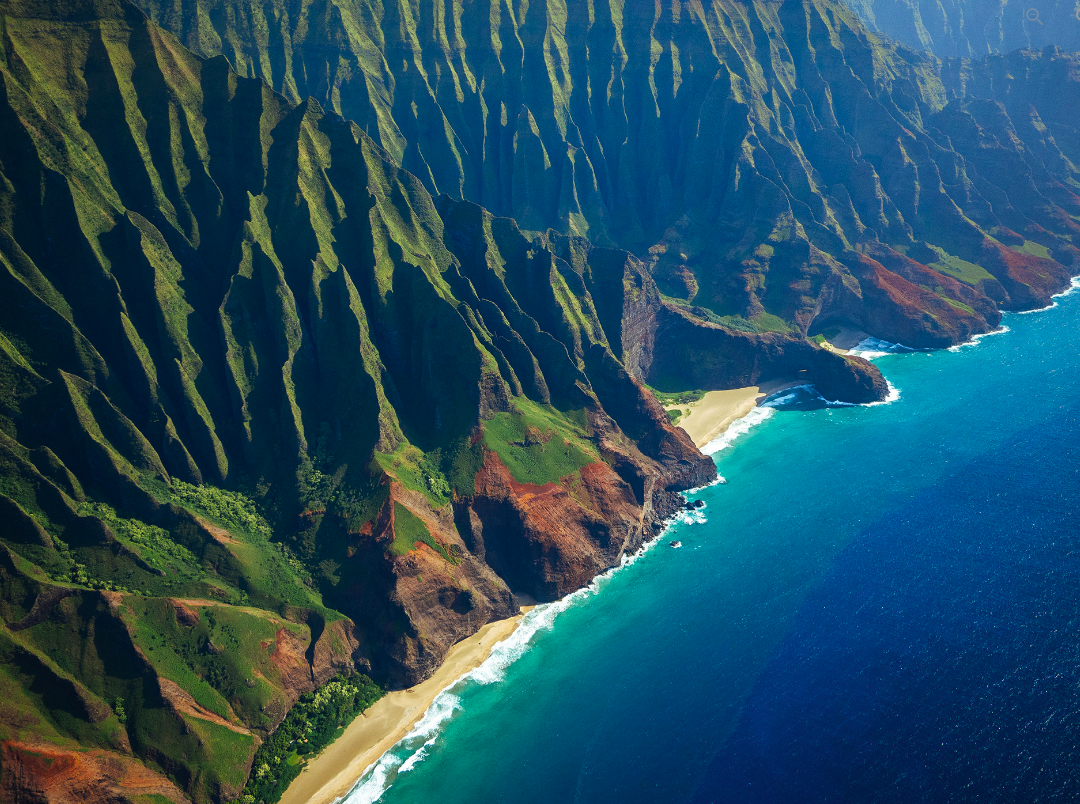 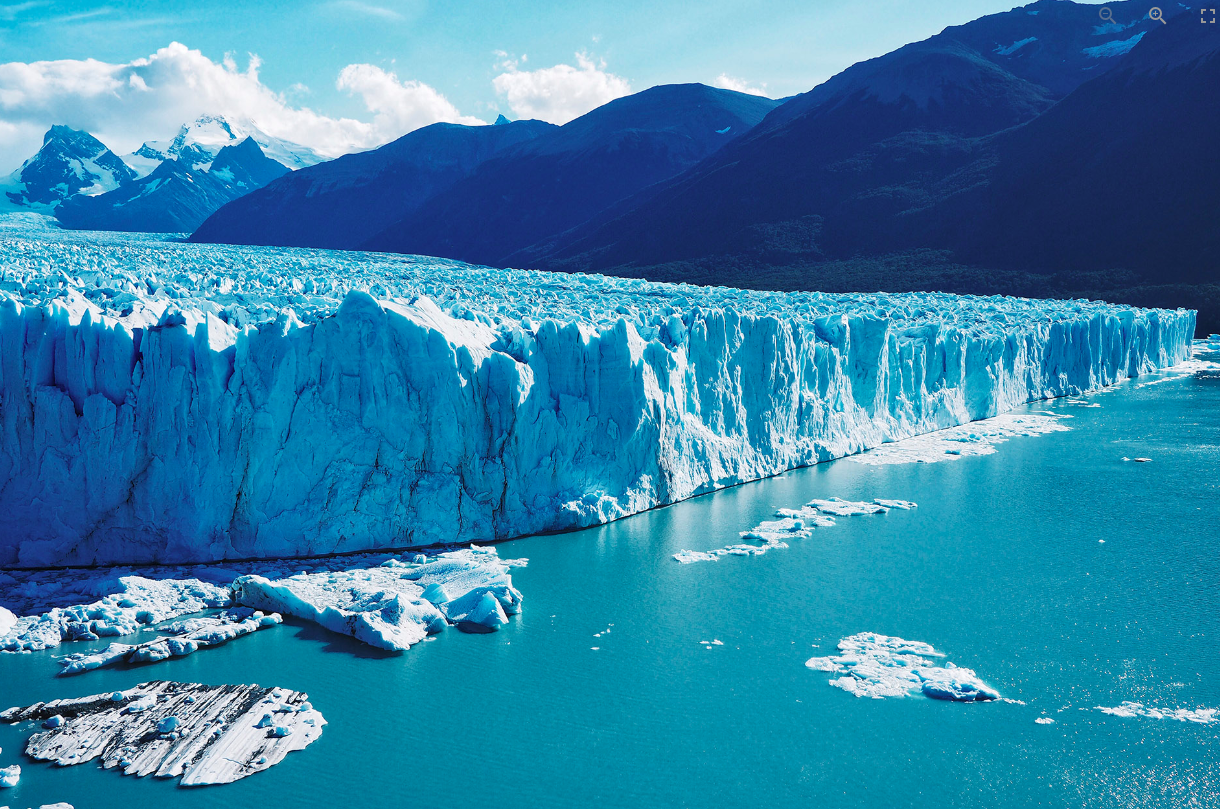 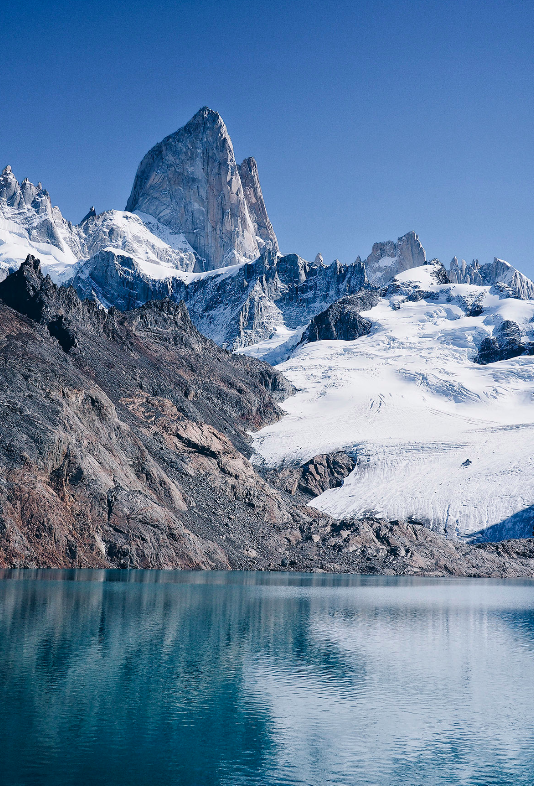 One young lady in attendance was April Wong.

When she was 17 years old, Wong dropped out of high school in Sydney, Australia, moved out of her parents’ home, and started a blog that became a hit. Her early success led to a career in social media marketing, web and branded content production for major travel and lifestyle brands, including Expedia and Hotels.com.

Now 29, Wong is an independent photojournalist and videographer, commercial photographer, drone operator and brand consultant based in Los Angeles, California.

A small sampling of her work is shown above. Her brilliant website with much more content is alovecreative.com.

Wong captured the festivities at the Open Water Summit including the awarding of Guinness World Records to Ram Barkai, Lewis Pugh, Sally Minty-Gravett MBE, Pat Gallant-Charette, Antonio Argüelles, and Jaimie Monahan for their open water exploits. Ben Lecomte and Ross Edgley will be similarly honored after their records are certified.