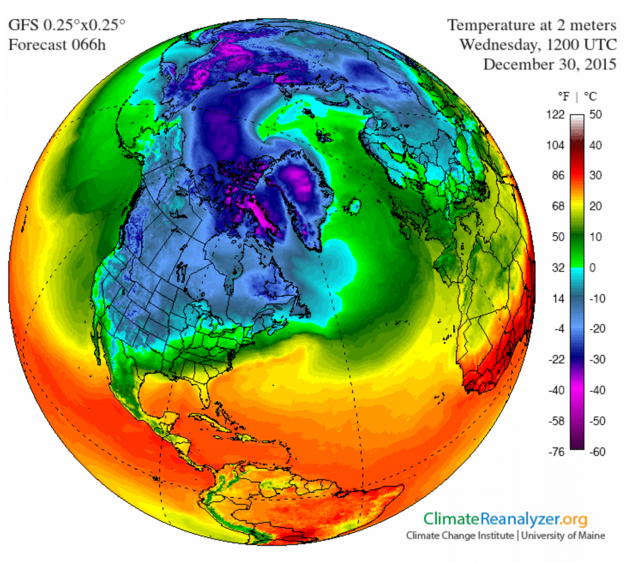 When Lewis Pugh swam in the North Pole, it was mind-boggling to people over a certain age. For those Baby Boomers and others who grew up thinking that the North Pole is one big thick massively large piece of tundra, his swim opened up our eyes to a changing world.

In 2007, Pugh swam at the Geographic North Pole for 1 km across an open patch of sea in minus -1.7°C water for 18 minutes 50 seconds to complete [see his Ted Talk below]. The swim coincided with the lowest coverage of Arctic sea ice ever recorded.

At the time, Pugh disagreed with the contemporary weather modeling that predicts the Arctic region will be ice free in the summer by 2080.

In his autobiography Pugh wrote, “Ironically, global warming played no small part in undermining the entire expedition. We believed that the greater melting of summer ice would open up large areas of sea and allow us to paddle north at good speed. What we did not fully appreciate was that to the north of us there was a widespread melting of sea ice off the coast of Alaska and the New Siberian Islands and the ice was being pushed south towards us … The evidence of climate change was stark. Fourteen months before I’d sailed north and I’d seen a preponderance of multi-year ice about three metres thick north of Spitsbergen, but this time most of the ice was just a metre thick.”

It appears Pugh’s experience was only a precursor to what is happening…now.

Reporters and scientists are calling attention to a New World where the North Pole can be occasionally warmer than many parts of the globe much further south. During this last week when places in Texas and California are freezing, the winter temperatures in the North Pole is nearly 0°C.

It is certainly a New Era and New World on the climatic side of the equation.