A Precursor To The 2016 Olympic 10K Marathon Swim 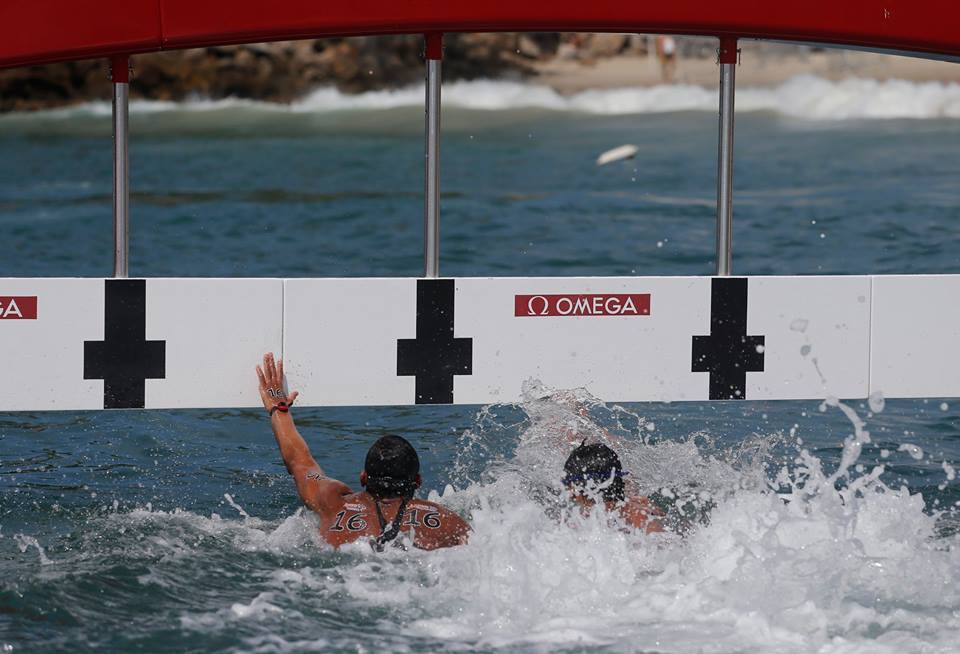 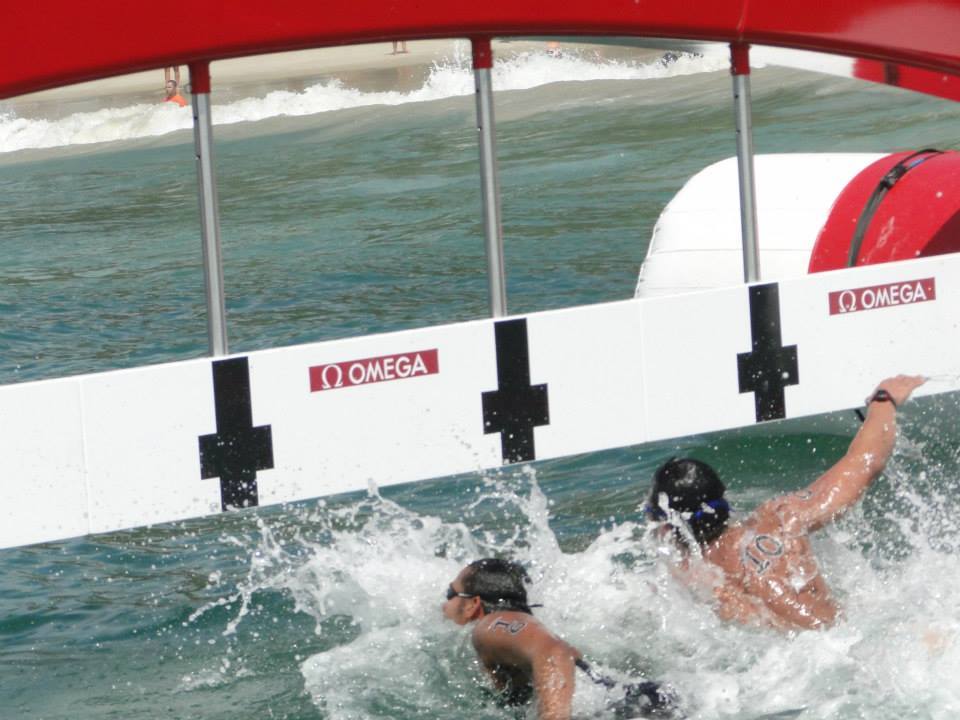 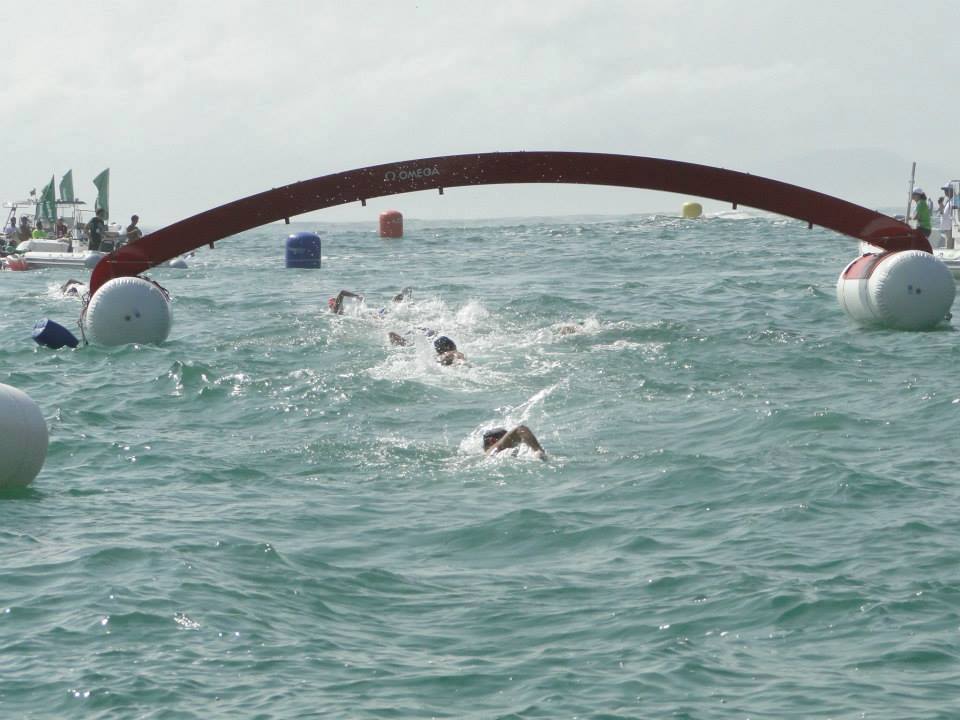 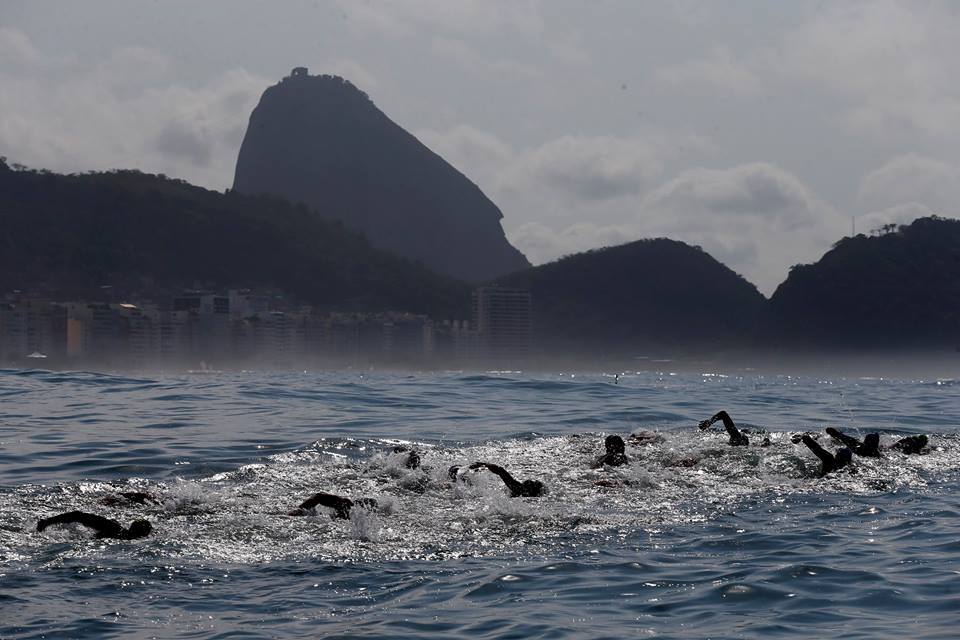 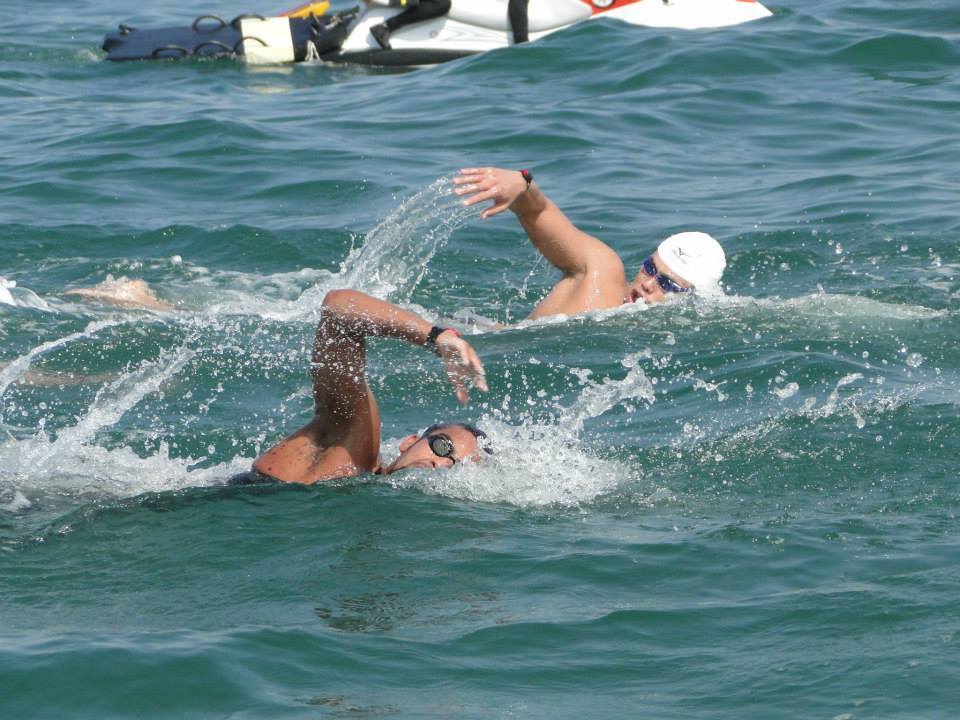 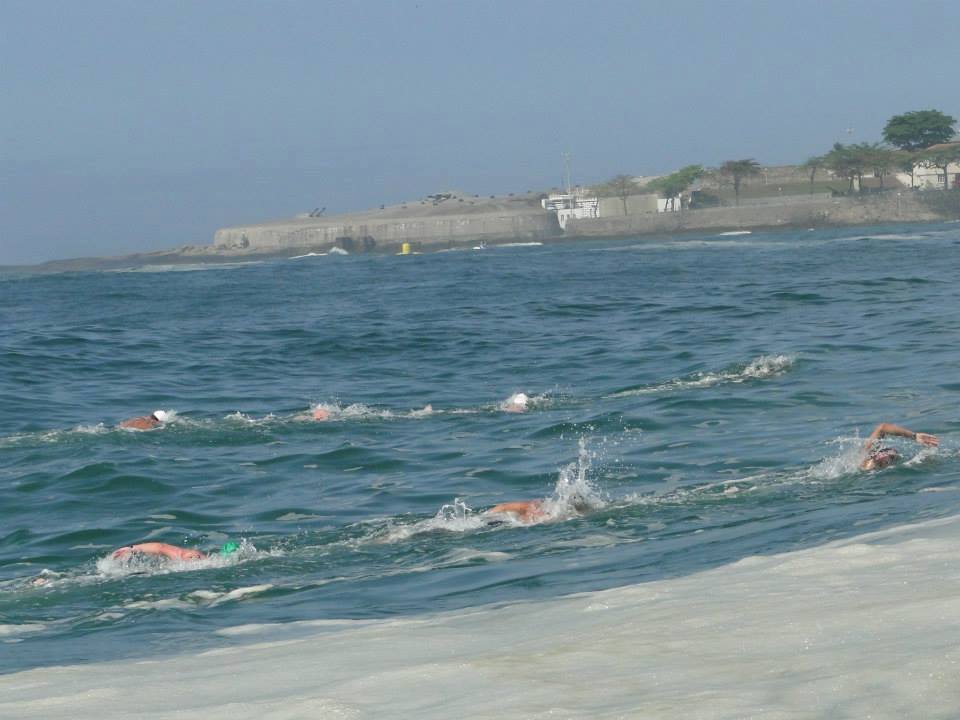 The test event for the 2016 Rio Olympic Games 10K marathon swim showcased how exciting the Olympic final will undoubtedly be.

With rough water, ocean currents, waves, sizable surface turbulence and a near photo finish in Copacabana Beach, the 2016 Rio Olympic 10K will prove to have everything that the rowing basin at the 2008 Beijing Olympics and the Serpentine at the 2012 London Olympics did not have.

While reports by the Associated Press have inappropriate bacteria levels that exist in Copacabana Beach would result in illnesses, the race itself and the smiles of the athletes afterwards overshadowed any talk of risky conditions.

Ricardo Ratto conducted a historical survey of the possibilities and probabilities of the ocean conditions on the date of the Olympic 10K Marathon Swim, scheduled for August 6th 2016. “I noticed that the date of the marathon swim coincides with the end of July Veranico where rough seas and big waves in Copacabana Beach always mark this period. Over the last 6 years, only 2015 proved to serve up calm conditions.”

Allan Do Carmo won the men’s race with Yasunari Hirai in second, and Richard Weinberger in third. Keri-Anne Payne won the women’s race with Ana Marcela Cunha and Isabelle Harle in third.