A Spanish Spectacular, From Tabarca To Alicante 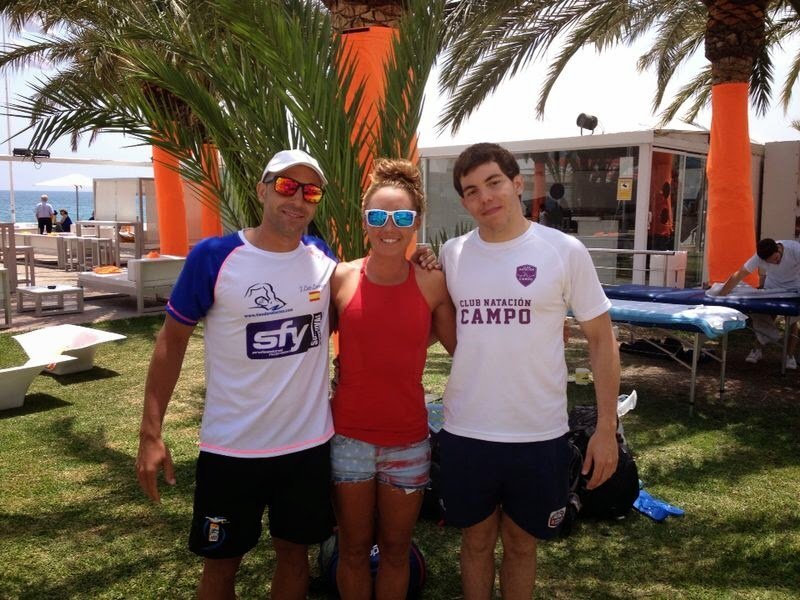 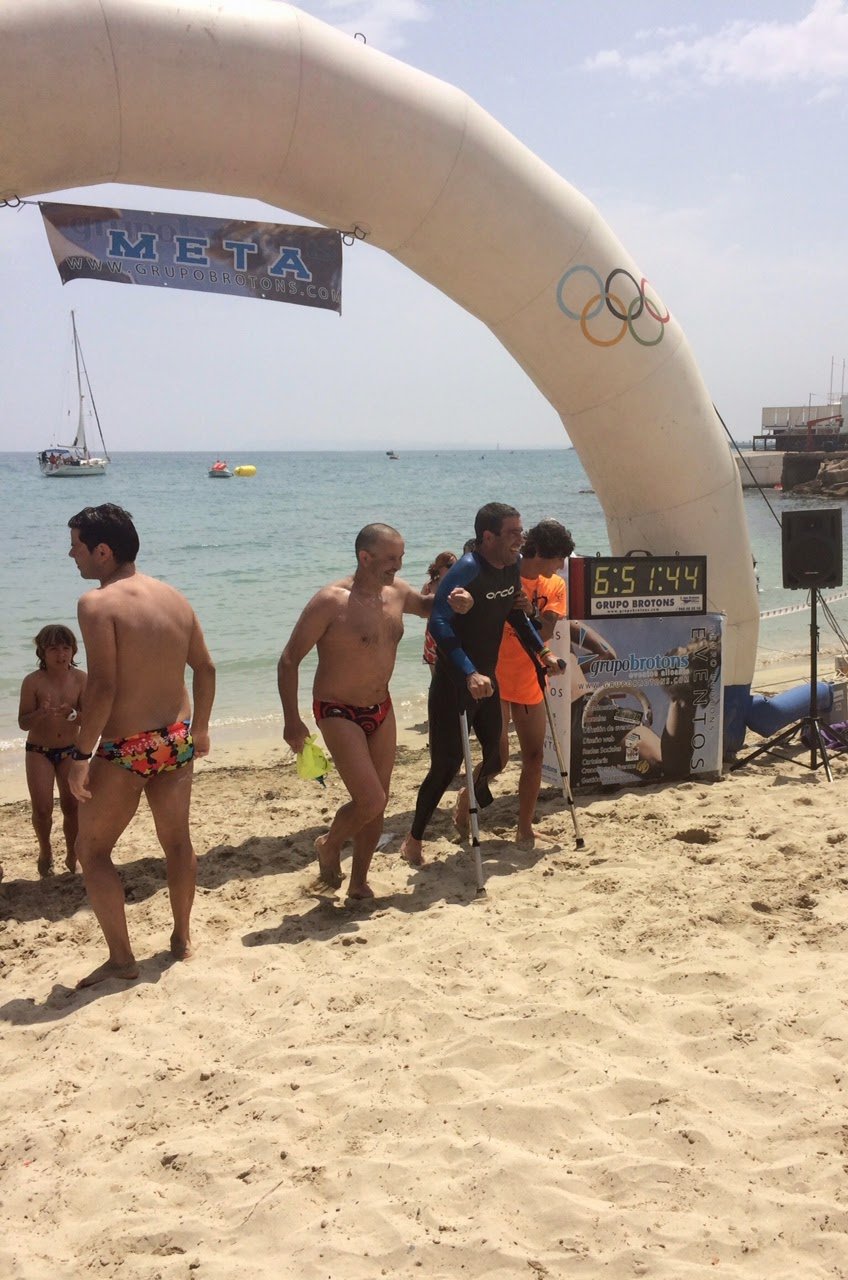 Raul Lizano and Lexie Kelly won their respective division at the 22 km swim from the island of Tabarca to the city of Alicante, Spain.

“After traveling from Los Angeles and then getting on a 6 am boat ride to the island of Trabaca, I was a bit sleepy and jet lagged,” explained Kelly. “But once I was in the 22ºC (71ºF) water that was very calm, I felt fine.” Not surprisingly for the American professional marathon swimmer who may log as many as 200,000 air miles in a calendar year – a little over 8 times around the Earth.

Lizano won overall in 4 hours 50 minutes while Kelly was not far behind in 4 hours 52 minutes. Jose Luis Larossa was third overall in 5 hours 7 minutes.

34 finishers, including disabled athletes, start on the island of Tabarca and were escorted by their own private kayaker.

“My kayaker was very awesome English-speaking girl named Rachel,” says Kelly. “She was really helpful. She and the other kayakers paddled out to the island which was about 5 km off the coast. Then the swimmers were boated out from a different point about 8 or 9 km. We swam from the island to the main city of Alicante.”