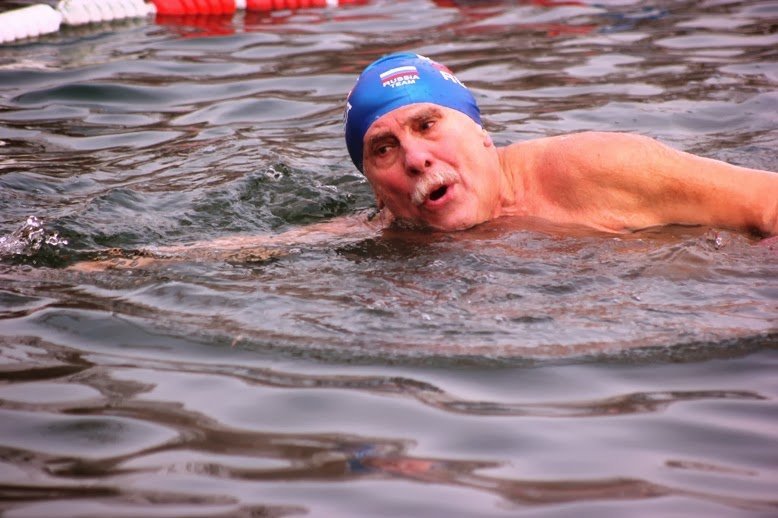 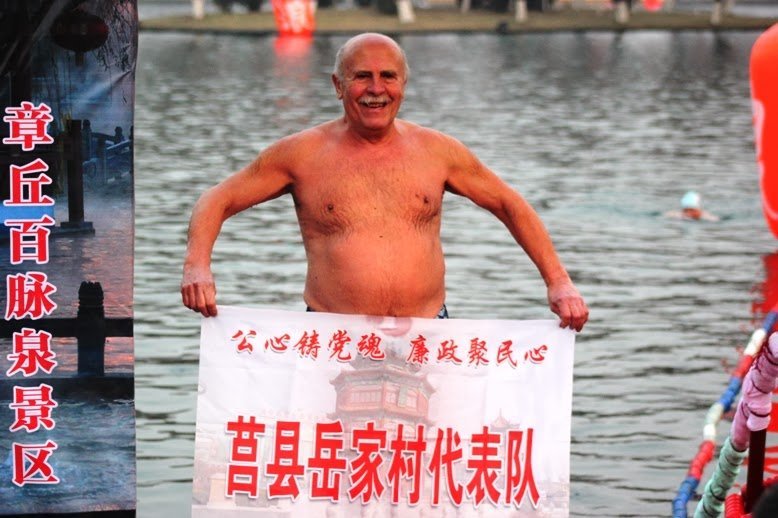 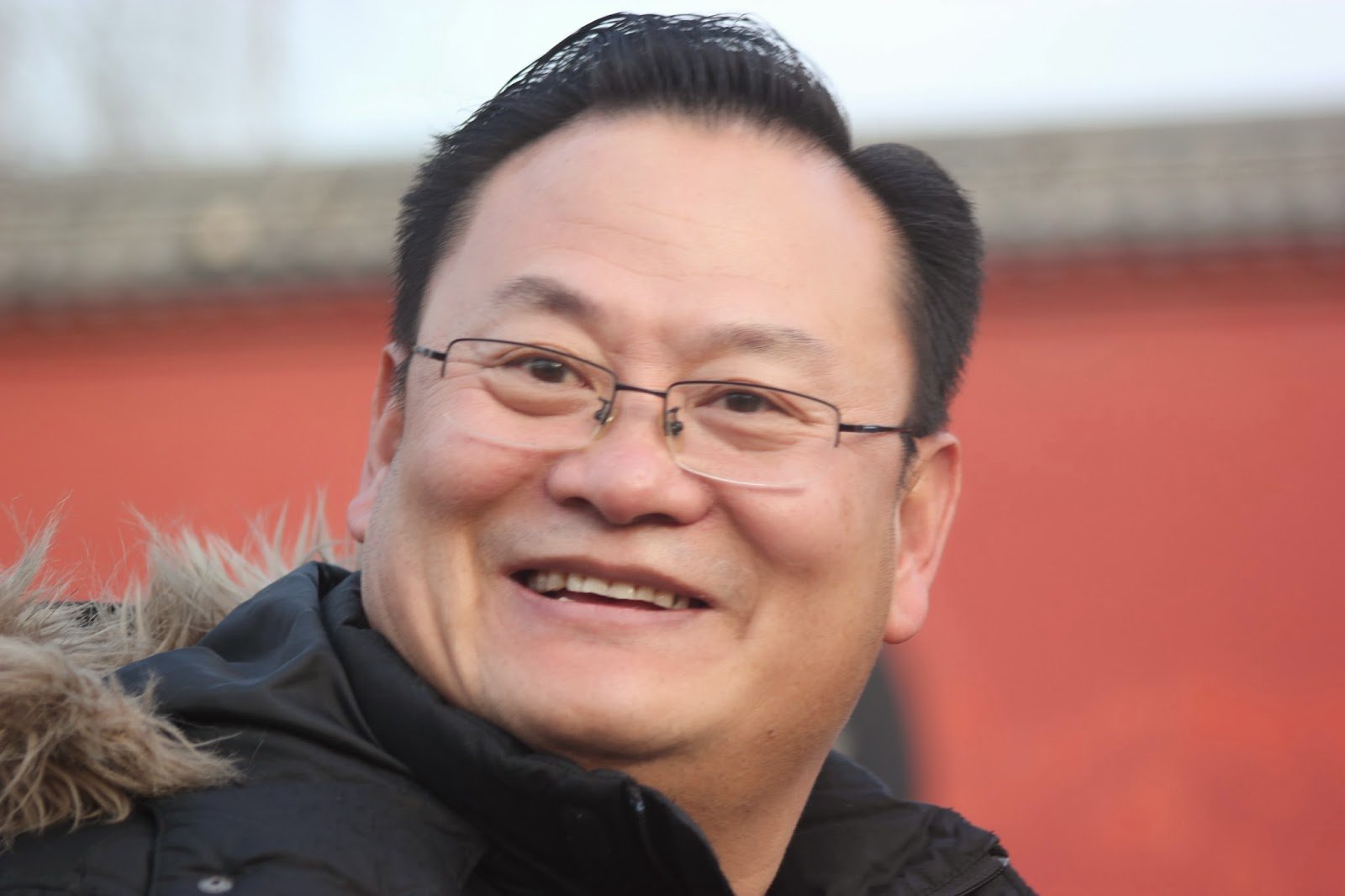 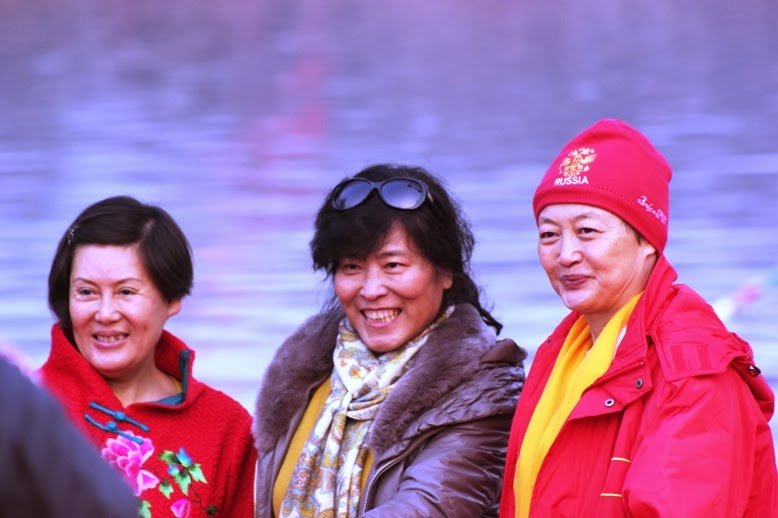 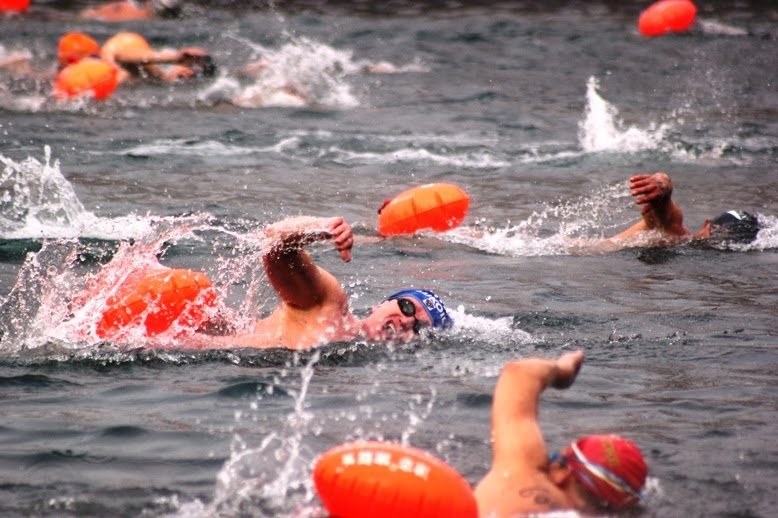 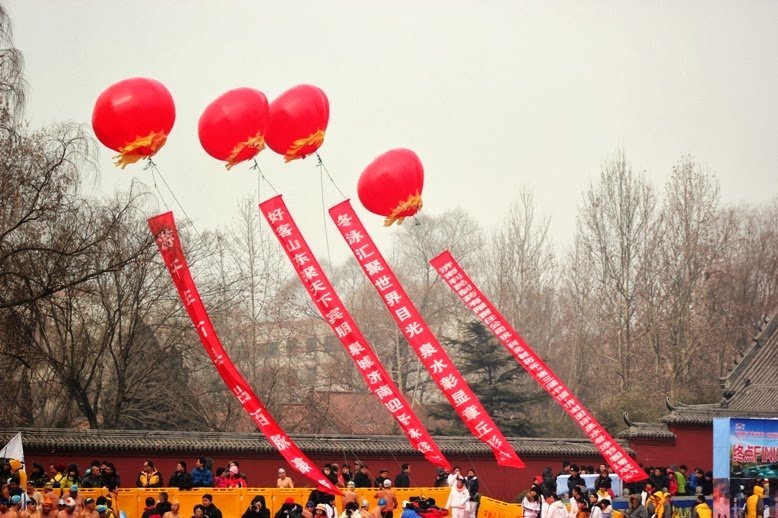 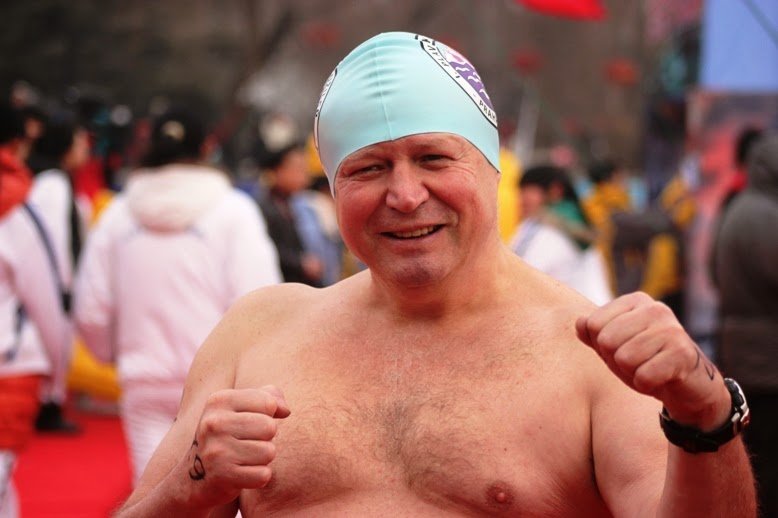 “Being invited to China was a stunning opportunity,” explains Nuala Moore. “Both Anne Marie [Ward] and I were invited as guests of Boris Ratushniy of the St. Petersburg Winter Swimming Federation.”

Ratushniy (shown above) is considered to be the Grandfather of winter swimming. A remarkable individual with charisma and character, he still swims and competes at the age of 77. “He walked up and ran down the great Wall of China with the agility of a 20-year-old,” recalls Moore.

The Chinese hosts to the visiting foreign delegations were the China Shandong Travel Service. “They have offices worldwide including in Dublin. Our trip was filled with excursions, banquets and travel that money could not have paid for. Every requirement was catered for by Deputy General Manager Jin Jiang, himself a winter swimmer. Each year the itinerary of events just keeps getting bigger and better.”

Jiang and his fellow Chinese winter swimmers welcomed like-minded athletes from Ireland, Finland, Estonia, Russia, the United Kingdom, Lithuania, Taiwan, Hong Kong, Japan, Argentina, Czech Republic, the U.S.A., and throughout China. The competition was the Jinan International Winter Swimming Festival on the eastern province of Shāndōng. “The Jinan competition attracted over 900 swimmers. Despite the water being around the 13-14ºC (55-57ºF) as a result of the natural hot springs some found it cold. But we loved it,” described Moore.

“The competitions are graded and have several hundreds in each group. I started my swim wedged between two Chinese breaststrokers. After a few minutes of nearly having a few organs ruptured – they have some leg kick-whip – I sat back and allowed the swimmers to go and just enjoyed the swim as I saw the steam rise as the cold air of -4ºC was stunning.”

Zhang Mei, Secretary General of the Chinese Winter Swimming Committee, has over 1 million registered Chinese winter swimmers. Together with her colleagues, including Fu Hongshan of the Shandong China Winter Swimming Association, the sport continues to grow.