A World First – The Cold Standard In Hong Kong 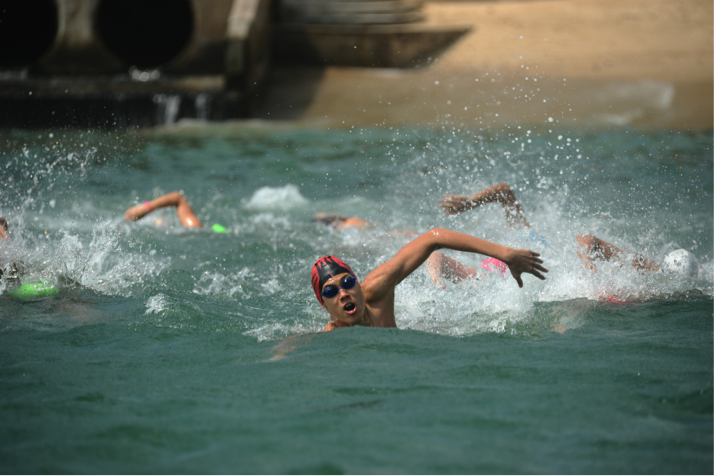 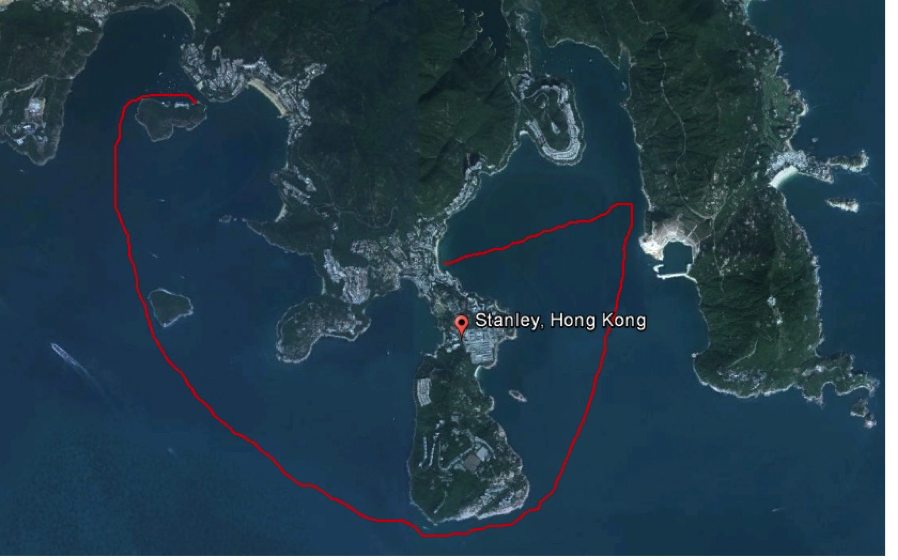 “This year’s weather looks like it will live up to the event’s name as well – cold,” forecasts race director Doug Woodring.

“As part of this event is a world-first event called the Cold Standard, which includes a solo swim in the Cold Half, and then a full marathon run in the Standard Chartered Marathon. There are five amazing athletes who will be competing in this event: Chris Molnar, Alex Reinert, Chad Bishop, Henry Wright and Tobias Frenz.

They will be swimming against Konschak, Denison, a member of the International Marathon Swimming Hall of Fame and was nominated for World Open Water Swimming Performance of the Year in 2013 for his nine marathon swims, and two-time NCAA champion Wilson, who will be aiming to break the relay record this year with Kevin Chow. They will face tough competition from the young local women duo of Fiona Chan and Singha Chau in addition to swimmers from Ireland, Spain, Singapore and Malaysia.”


“The Cold Standard is the first event in the world where athletes can try to enter the Sub 3 Squared Club in one single weekend. This is where endurance athletes swim a 10 km marathon swim without a wetsuit in under three hours and also run a full 42 km marathon run in under 3 hours. So far, no one has made it, but we think it is only a matter of time before a number of athletes excel in both types of marathons especially on the same weekend,” explains creator Steven Munatones.

Chad Bishop, one of the Cold Standard competitors, says, “I love to run and swim. Having an event like this in Hong Kong will show that Hong Kong is not just about being in a big city. There is a lot more ocean and outdoors that can also be explored.”

Henry Wright, a long-time Hong Kong swimmer, says “Training for the Cold Standard has been hard work, but the benefits that I feel I will get out of doing it heavily outweigh the pain I will endure doing the race! It has led me on a journey of self-discovery and brought some realizations to light that will affect my life for the immediate years to come. The swims that Open Water Asia organize are definitely the best open water races that I have taken part in in Asia. Their work in organizing these events is invaluable in Hong Kong, attracting elite sports people to the city and raising an essential environmental awareness that goes hand in hand with their open water races.”

Stretching from Stanley to Deep Water Bay, the course runs along Hong Kong’s most stunning views. The race is open to solo swimmers and relays of two people. “Like the Clean Half race every October, the race is both a celebration of the amazing water and geographic assets we have in Hong Kong, combined with extreme sports, and an appreciation of the environment. This is our second Cold Half race, and we have increased the number of participants this year, in cold water, by 150%,” says Woodring. “It is exciting to see Hong Kong being recognized in the global circuit of big, good open water swims, and now with the combined event, the Cold Standard, we are sure to see some of the world’s most amazing marathon-event athletes start to come to this great city of ours.”

The race will start at Stanley Main Beach at 11am, and will finish three to five hours later, depending on the teams, and how the Wall treats them on their way to the finish. The Wall is a body surfing section where an 800m section of rock wall on the Stanley Peninsula where swimmers can virtually ride (railroad) the waves downwind as they swim. The race will finish at Middle Island at the Royal Hong Kong Yacht Club.

Some of the proceeds from the event will be donated to Ocean Recovery Alliance, a Hong Kong-based charity, and their Grate Art project, which is a community art-for-awareness project, reminding people not to dump into drains on the street, as those lead to the ocean which impacts the health and cleanliness of the waters which are one of Hong Kong’s biggest natural assets.