Abe Rogers Coaching In Real Time And By The Phone 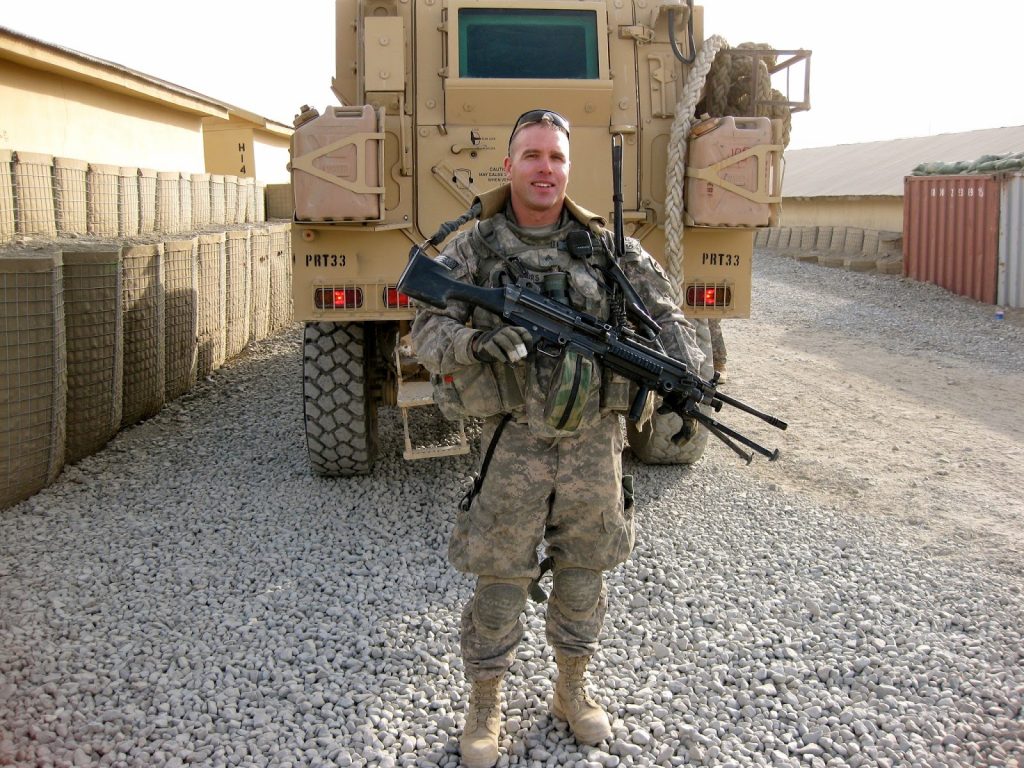 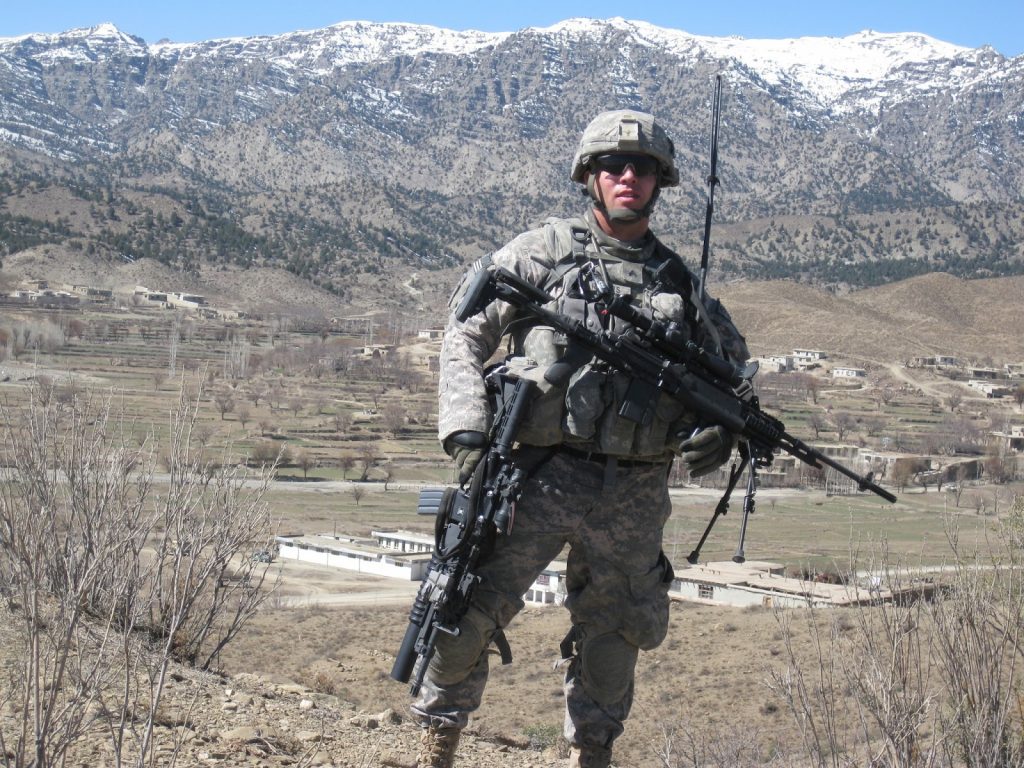 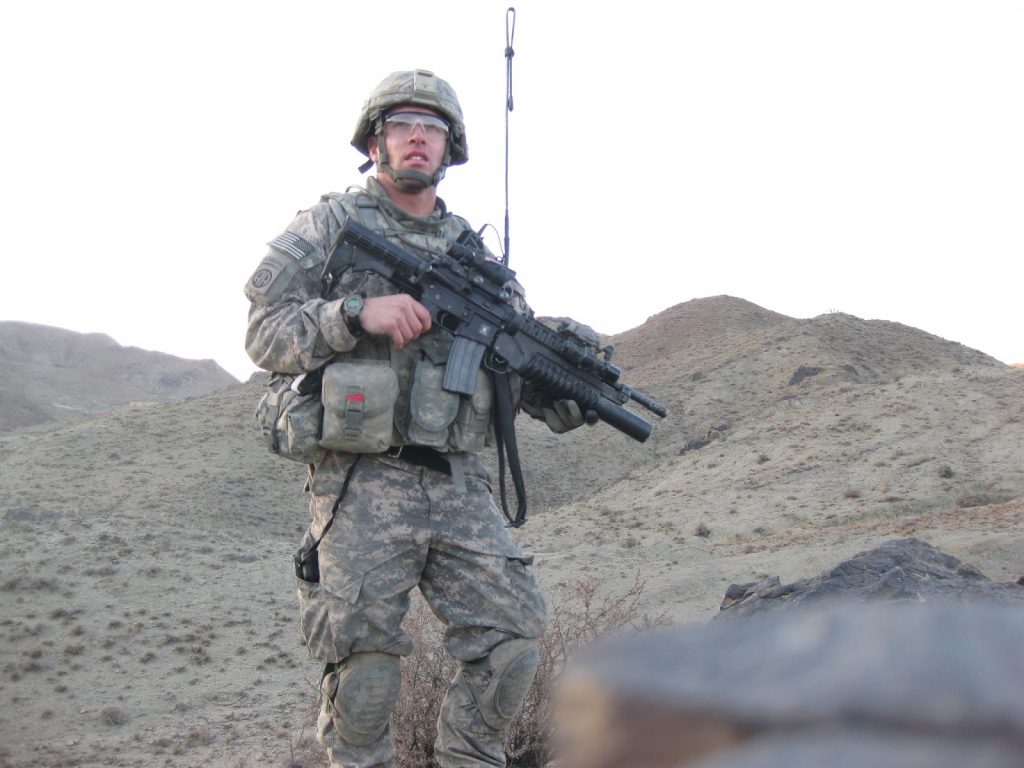 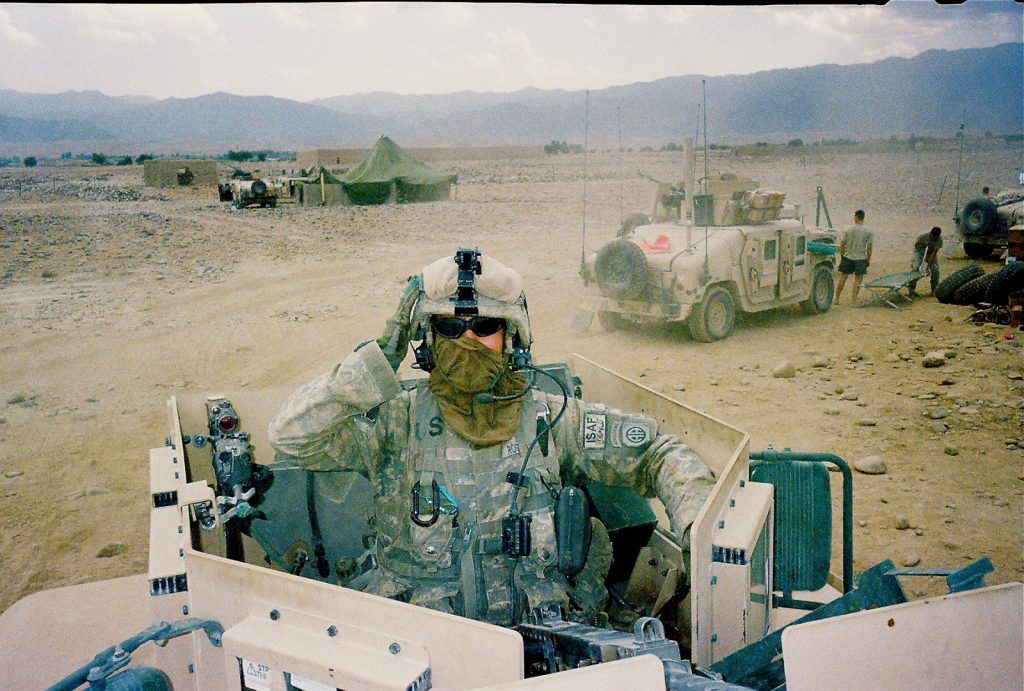 “You can push it on this set.”

When Coach Abe Rogers of the Cambridge Masters Swim Club gives instruction on a set, people listen. They know Rogers has always pushed himself and he expects just as much from himself as he does from the people he coaches in Boston.

Rogers was a college swimmer and pro triathlete who ultimately competed in the 2000 USA Olympic Trials. Later, he began coaching masters swimmers and triathletes, but he also recently spent three and a half years with the U.S. Army’s 82nd Airborne Division where he was deployed twice to Afghanistan.

The harsh climate and challenging conditions only seemed to increase his passion for coaching swimmers and triathletes.

Now back home in Boston, the hard-working Rogers is clearly enjoying himself spending innumerable hours on the pool deck teaching, coaching, and pushing a steadily growing number of triathletes, fitness swimmer, and masters swimmers with an understated, but forceful and disciplined style. Besides the time he spends on pool decks and outside helping triathletes manage their open water swimming legs, Rogers’ reach also goes much further. He also produces Swim Workouts To Go, a mobile phone app, created together with Harvard University swimming coach Stephanie Morawski.

The Swim Workouts To Go app is designed for the athlete who is looking to stay in shape while on the road or lacking access to structured coached workouts.

Swim Workouts To Go also links to the United States Masters Swimming’s database to provide a means to research what pools are available in specific areas.

The app posts new workouts to its site daily with a combination of both freestyle and stroke sets. Depending on the swimmer’s ability, the workouts should take between 75-90 minutes. Most workouts average 4000-5000 yards.

For more information on the growing Cambridge Masters Swim Club, visit here. Or simply follow via your iPhone with Rogers’ Swim Workouts To Go here.