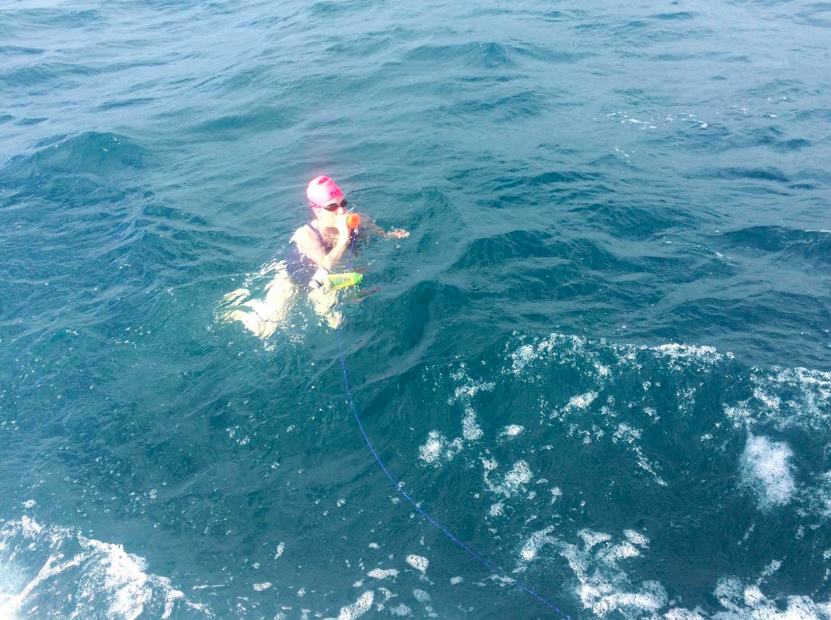 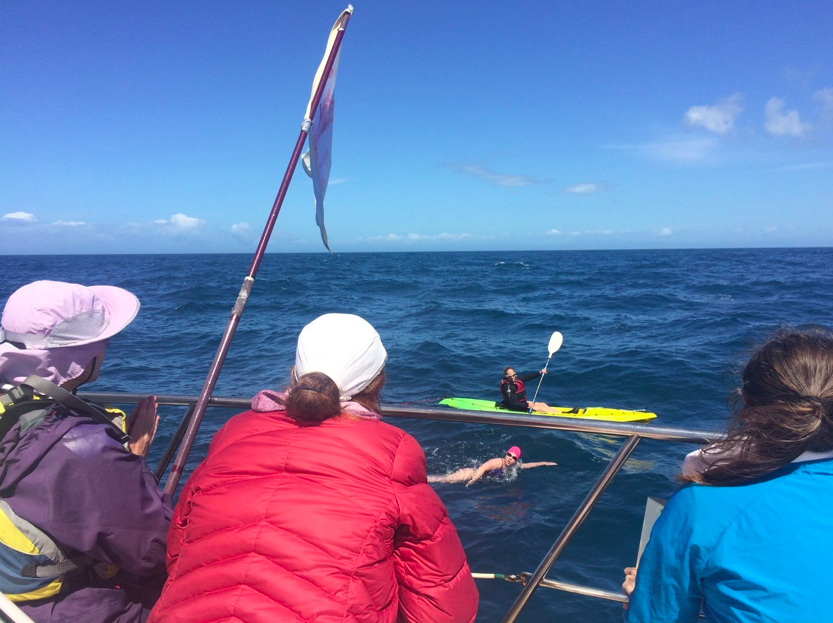 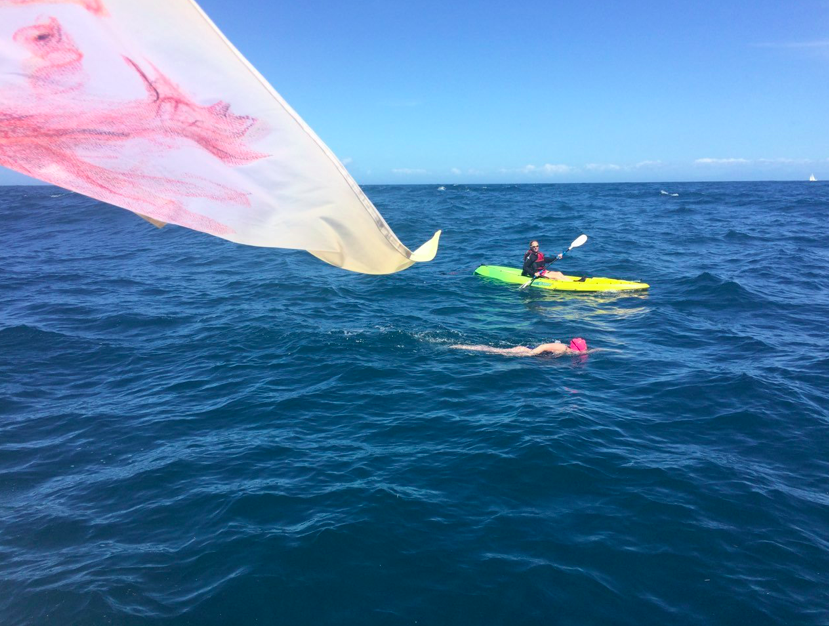 Abhejali Bernardová is a runner-turned-swimmer and member of the Sri Chinmoy Marathon Team from Zlin, Czech Republic. She became the 10th person in history to complete the Oceans Seven channels.

In addition to achieving the Triple Crown of Open Water Swimming, five International Self-Transcendence Marathon-Schwimmens, and completing a number of 6-day, 24-hour, and 100 km runs, the 40-year-old completed a swim across the 23 km Cook Strait today to become the first person from the Czech Republic to swim across seven iconic channels around the world.

Her endurance sports career has spanned the globe and includes:

The runner-organizer of the Sri Chinmoy Oneness-Home Peace Run started on the North Island around 8 am and finished on the South Island over 13 hours later (time and additional details to follow). Vasanti Niemz and escort crew member Harita Davies said, “There were swells and she faced seasickness and strong currents that were quite a challenge. Her swim as only a few days after cyclone Gita passed through the Strait.” 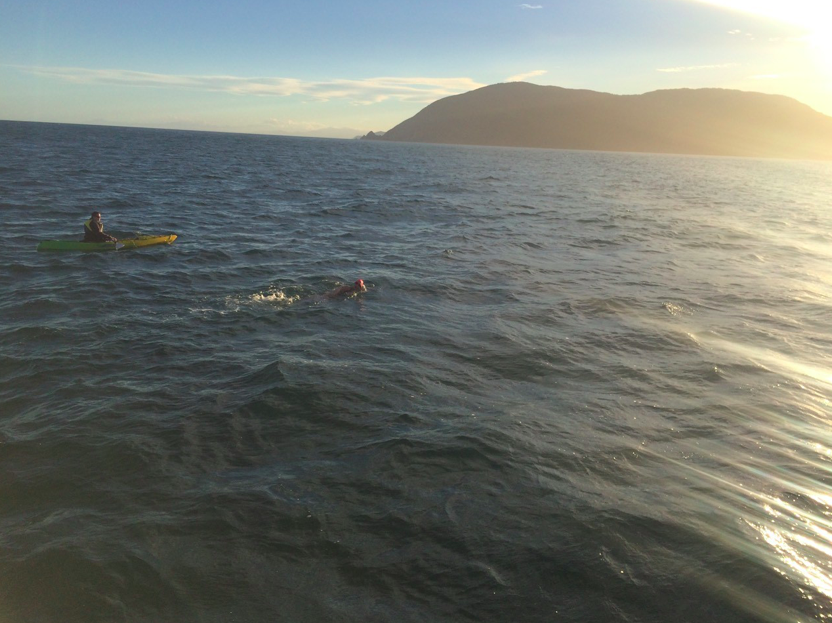 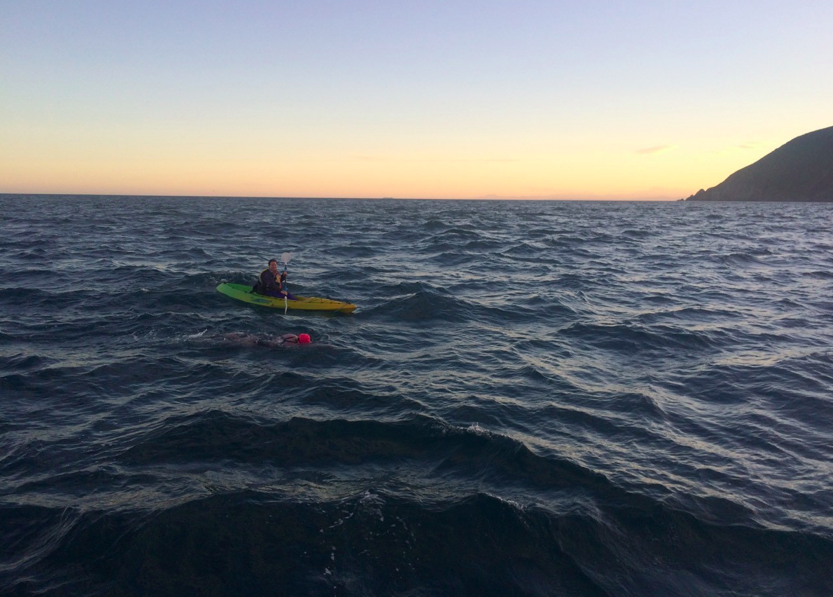