Abilio Couto Swam Around The World 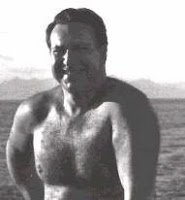 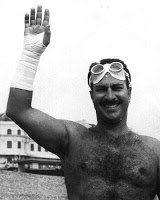 Abilio Alvaro Da Costa Couto is an Honour Swimmer inducted in the International Marathon Swimming Hall of Fame in 2001.

On the domestic open water swimming forefront where he is known as the Father of Open Water Swimming in Brazil, he was instrumental in the establishment of the first Brazil Open Water Championships and many other events including the Ilhabella-Caraguatatuba 25 km event.

It is estimated that Couto swam more than 40,000 kilometers during his career…less than 75 km shorter than the circumference around the earth’s equator.