Above And Below The Ocean On The Big Screen 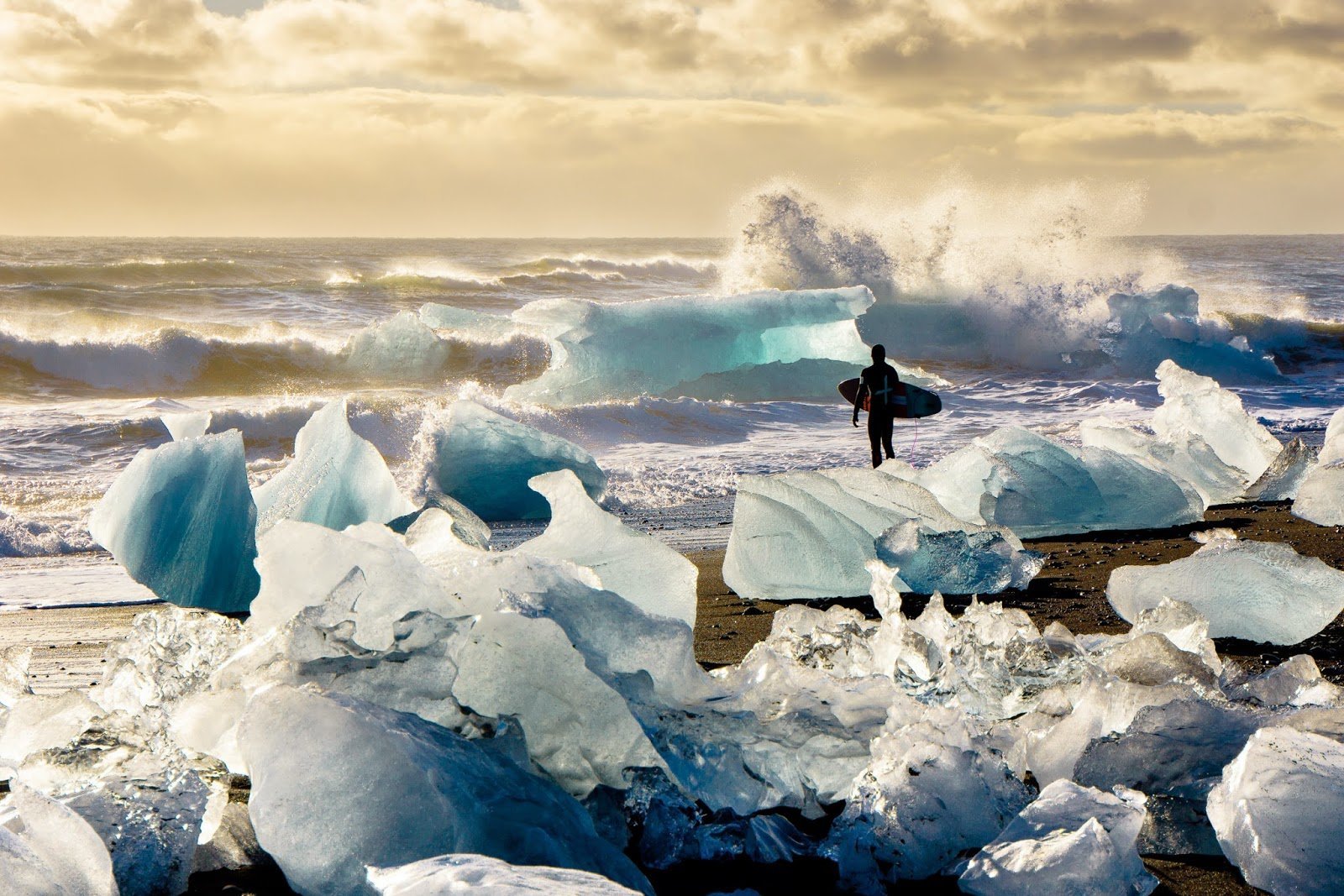 Photo of an Arctic swell courtesy of Chris Burkard.

Local and international filmmakers will screen 35 awe-inspiring short stories of people, nature, adventure, humour and love, with the cinematic experience heightened further this year by Ocean Appreciation Month’s collaboration with Ocean Film Festival Australia. The footage between 5 – 15 minutes will highlight the range, scale, spectrum and imagery of the ocean and its interdependent relationship with humans.

Photo above shows a snapshot from an 8-minute short movie called Arctic Swell by SmugMug which follows photographer Chris Burkard and professional surfers Patrick Millin, Brett Barley, and Chadd Konig as they brave sub-zero temperatures in the Arctic Circle to capture moments of raw beauty.

Films highlight documentaries like A Town Called Success that was filmed in Taiwan and its coastal identity, and Baja’s Secret Miracle that tells about Cabo Pulmo, Mexico that created the world’s most robust marine reserve.

The Hong Kong Ocean in Motion Film Festival will be followed by the 3rd Ocean Art Walk until April 19th. The theme of the art is based upon the movie, Chasing Ice, and the impacts that are created via climate change on the ocean and our communities.

That will be followed by the 3rd Kids Ocean Day on April 23rd where over 1,000 children and volunteers will create an eye-catching aerial art spectacle that is designed to motivate children to appreciate, protect and care about their beaches and the ocean’s ecosystem.