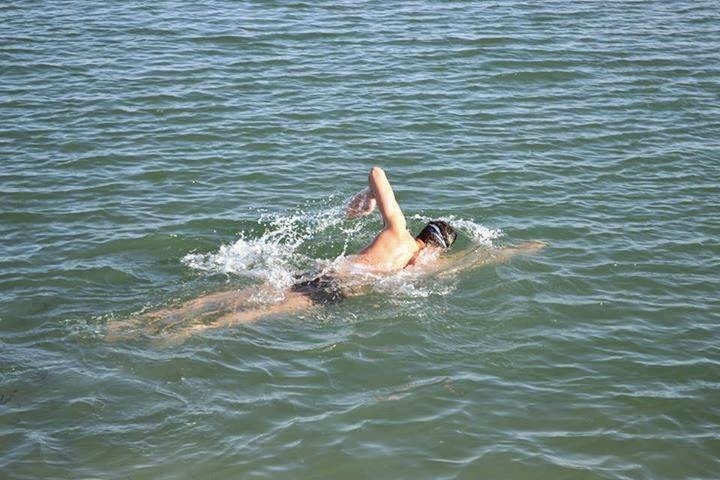 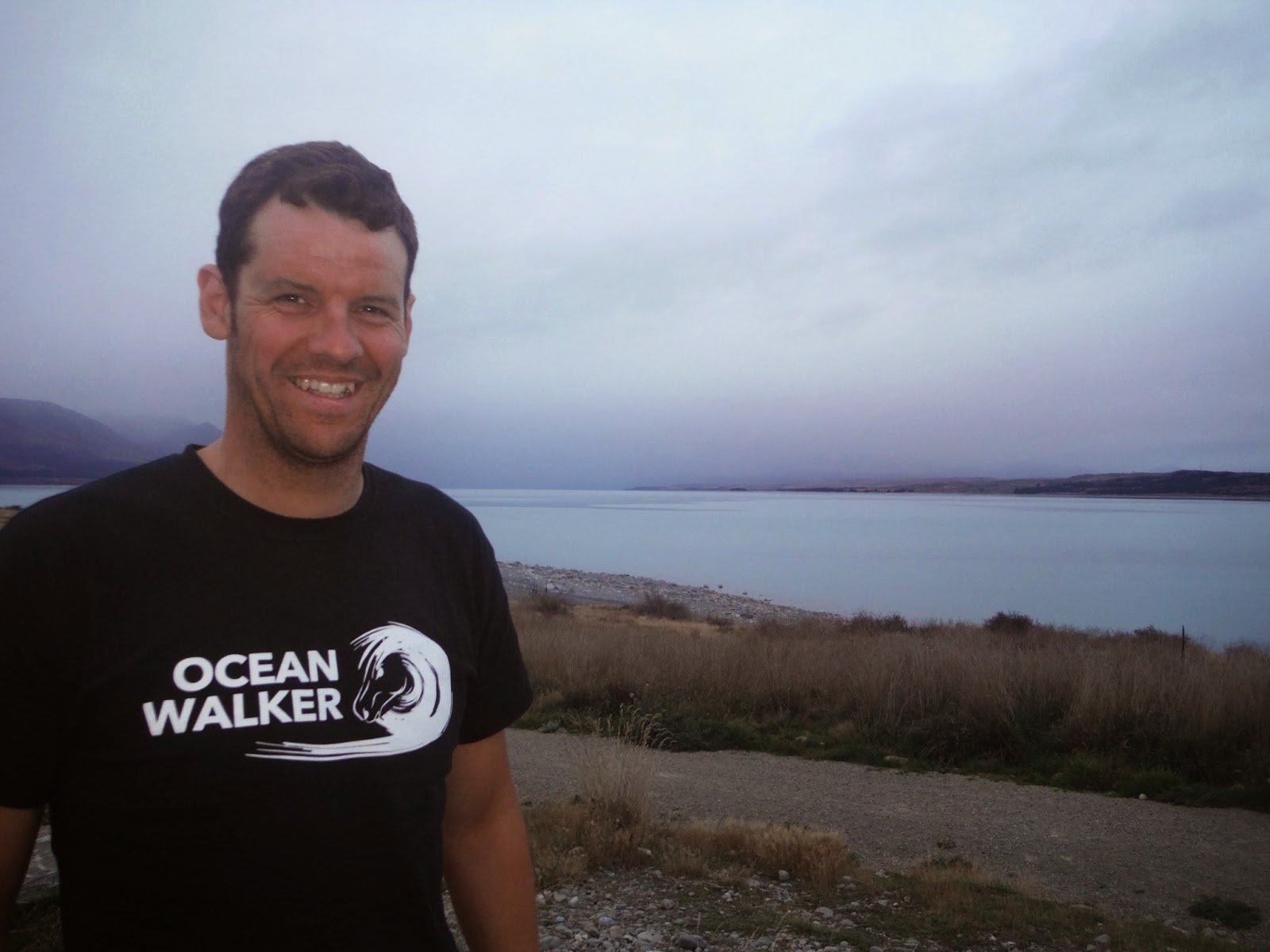 Adam Walker is spreading his touch, passion and swimming advice with the triathlon community via 220 Triathlon Magazine, UK’s longest-running and most popular magazine (see here).

Walker’s new swim series kicked off with the Ocean Walker swim stroke. As the British channel swimmer says, “Seven years ago I took up endurance swimming after watching a movie on a plane called ‘On a Clear Day‘ about a man who attempts to swim the English Channel. This movie inspired me to challenge myself to do the same, I swam it in 2008 and have done an additional six channels since.

My swim stroke was the conventional style of a high head and winding my arms, entering long and flat.

I trained with this style for 18 months which resulted in a ruptured bicep tendon whilst swimming the English Channel. Having completed the swim I had to have two operations, unfortunately the surgeon advised me that the bicep tendon had attached itself to the supraspinatus, and they were unable to separate them. He advised me to give up swimming as the arm rotations would irritate it and cause more injury. He said “If you do another long swim, you will have serious long term problems

His doctor’s advice led to fundamental changes that altered the course of his career, both in the water and out.

“As it was not an option for me to give up [so] I began studying the front crawl stroke, its motion and how to take pressure off the shoulder, limiting irritation as well as aiming to become more efficient and using less energy. After many months of practice and video analysis, I established that having a still head looking downwards is critical in the stroke: if it’s not still you could zigzag and use up unnecessary energy employing muscles that you don’t need.

Also, if you immerse your head, then your legs will come up if you are on your side – it’s better to work with the water than lift your head up which takes energy, not beneficial when the head is the heaviest part of the body
.”