Adaptability And Flexibility Are Key 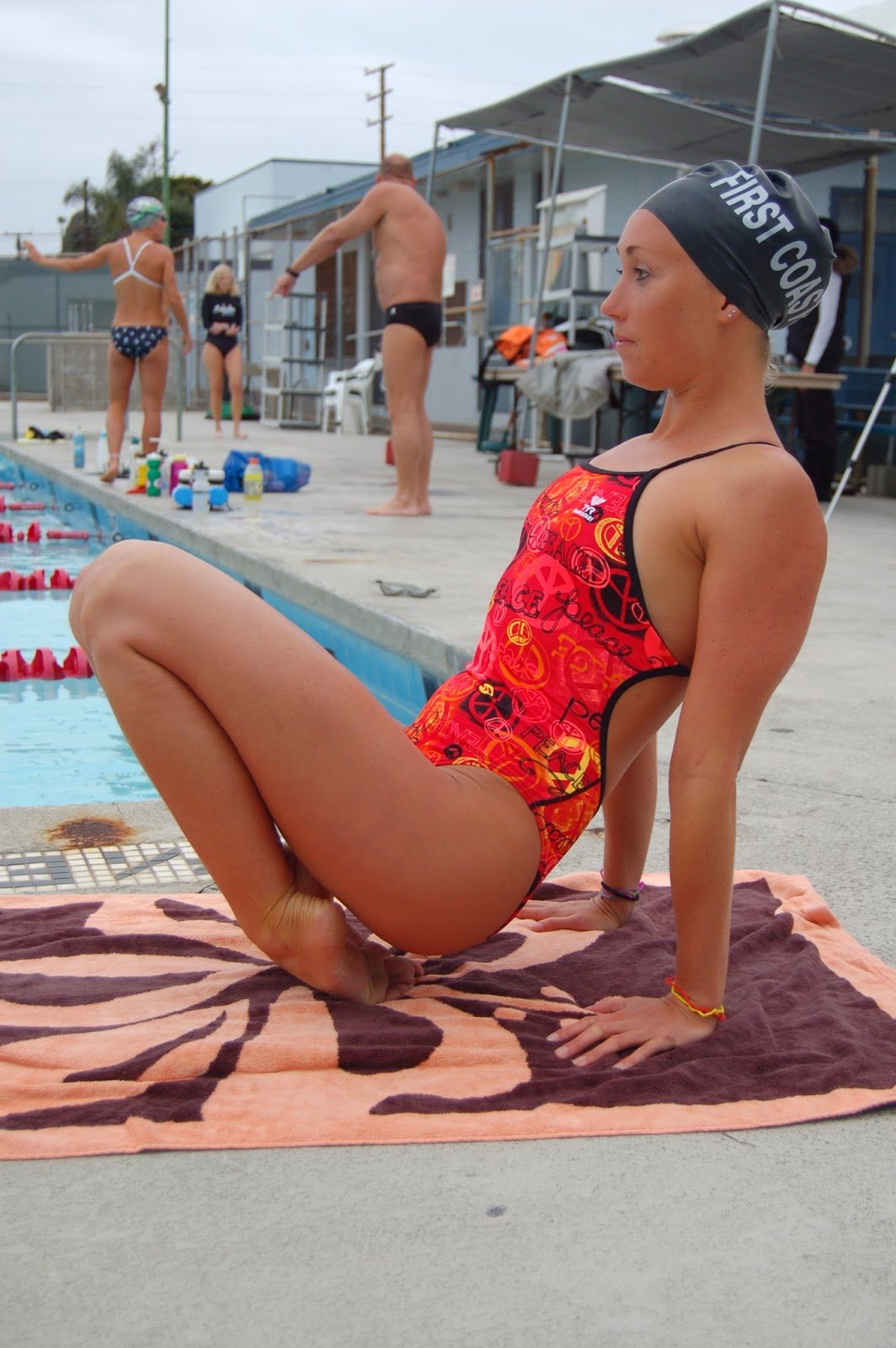 Open water swimmers live by the mantra, “Expect the unexpected.”

Logistical planning, physical training and mental preparation help athletes succeed in the open water, whether it is a short ocean swimming competition or a long channel swim, but more often than not, the unexpected occurs. When that happens, adaptability is key.

Jellyfish stings: grin and bear it.
Elbow to the ribs: unfair but unintentional.
Strong lateral currents: swim faster and at an angle.
Seasickness: don’t swallow.

In the same way, fast open water swimmers tend to be very flexible, especially in the ankles and shoulders.

We often see open water swimmers stretching before, during and after workouts. They use the pool deck, the pool walls, lifeguard stands, and their swim buddies to help them stretch, stay limber and become even more flexible.


Tags: Expect the use