Adrian O’Connor, A Hero And Inspiration 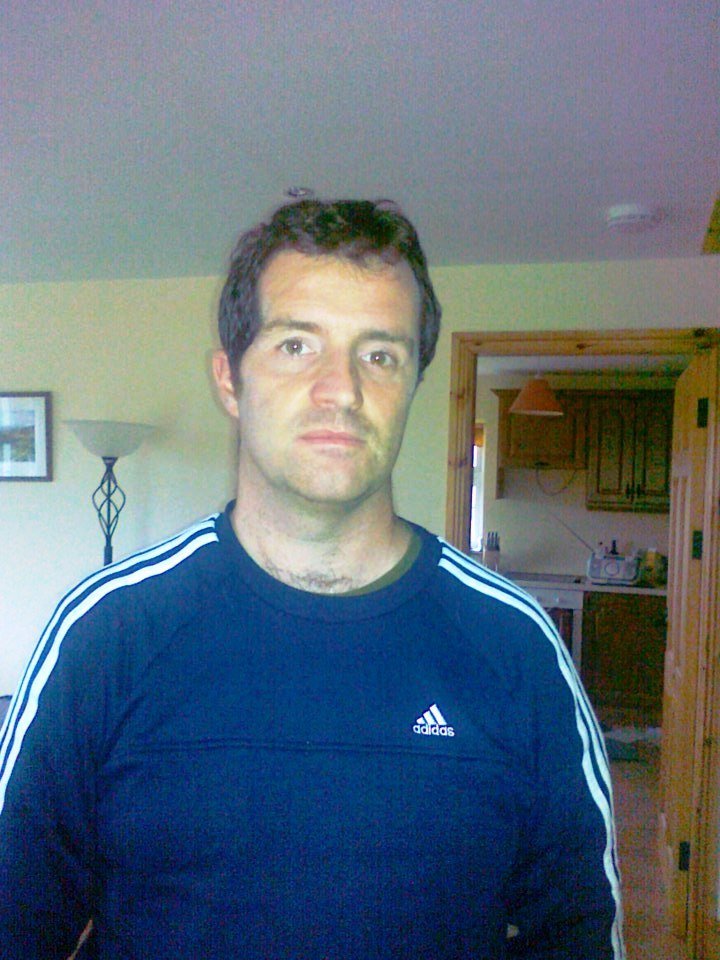 Adrian O’Connor of Cloghane, Co Kerry in Ireland is taking to the water with a deep passion.

And it is paying off huge dividends.

Nine years ago, the former Gaelic football player had a terrible accident at the age of 28.

He hit his head on the pavement when he tripped walking back to his hotel. An innocent trip, he remained motionless as he had cracked his skull.

He was induced into a 3-week coma to reduce the swelling in his brain and then underwent skull surgery. His family was told that if he survived, he would never walk, let alone play football.

“Luckily I was always a fighter,” he recalled after several months in the hospital. “I never gave up. Even though I could not speak or walk I never gave up hope.”

Recovery was never easy, but O’Connor made gradual progress. His words came to him within 2 years and his first steps came after 3 long years. But O’Connor started to take giant steps of recovery. “When I told my family and friends I was entering the Dublin City Marathon in 2008 they just looked at me. I had only just begun walking again so it was like a 5-year-old child saying they were going to run a marathon.“

Even after suffering a traumatic brain injury, he completed the Dublin City Marathon and the Cork City Marathon in 2009 with other runs in the plans. But with all the miles under his belt, he has set off on another tangent.

Interested in swimming as a form of rehabilitation even with his limitations, he reached out to Nuala Moore to assist. “His return to active has been a supreme success,” reports Moore. “During his rehabilitation, he has had to relearn the co-ordination of swimming. He knew how to swim before his injury, but he was not a life-long competitive swimmer.”

O’Connor swims twice a week, usually Thursdays and Saturdays. “Swimming is the best form of exercise because you use everything: arms and legs. Plus, you work your heart and your lungs. With all the kilometers that I’ve done on the road I am starting the feel it on my knees. So with swimming there is no contact with the ground and I just do as much leg motion as in running but without the wear and tear. So swimming is the best.

I cannot do the front crawl because of my left arm’s limited mobility. So in my lessons, we tried and practiced the breaststroke and that works perfectly. When I use my mask and snorkel, I use my right hand to keep the mask on tightly and I use my left hand doing front crawl style. I can feel my left arm getting stronger
.”

Moore frequently discusses his swimming and approach to life and sport with O’Connor. “He has completed 3 running marathons despite his limited mobility and the [number of] hours that it takes him. I think very few people in the world have completed marathons with traumatic acquired brain injury.

There was a 10 km mini marathon for ladies few weeks back. Adrian walked over the mountain 3.5 hours to launch the event and to say his famous words it’s about finishing
.”

Back in the water, Moore has been helping him use the kick board. “How to hold it, how to manage to get more benefit into his core, and also give his legs the relaxation he needs with all the joint pressure from the walking. He can feel success. Now, he is counting lengths. It gives him something else to achieve without the hours on the road. He can do 22 lengths of the pool. He can also do much more with his snorkel and mask on, using his good hand to cover his weak hand so he can work on his balance. He was a sports science student so he has huge understanding of his need to work hard.

The leg kick is really making him work, and it’s great for his feeling of success.

“He’s racing into me after every sessions so proud. You can see it in his face. His progress in the water is helping with his coordination, breathing, strength and recovery from his road work.” O’Connor explains his newly found appreciation for the aquatic discipline, “Swimming is the answer to all the road work. I’m a dopamine addict now. My goals are to do more and more lengths. First, 20. Then, 50. Then maybe just get faster not Micheal Phelps fast but faster.”