After 27 Years, Monmouth County Pulls Off Upset Of Century 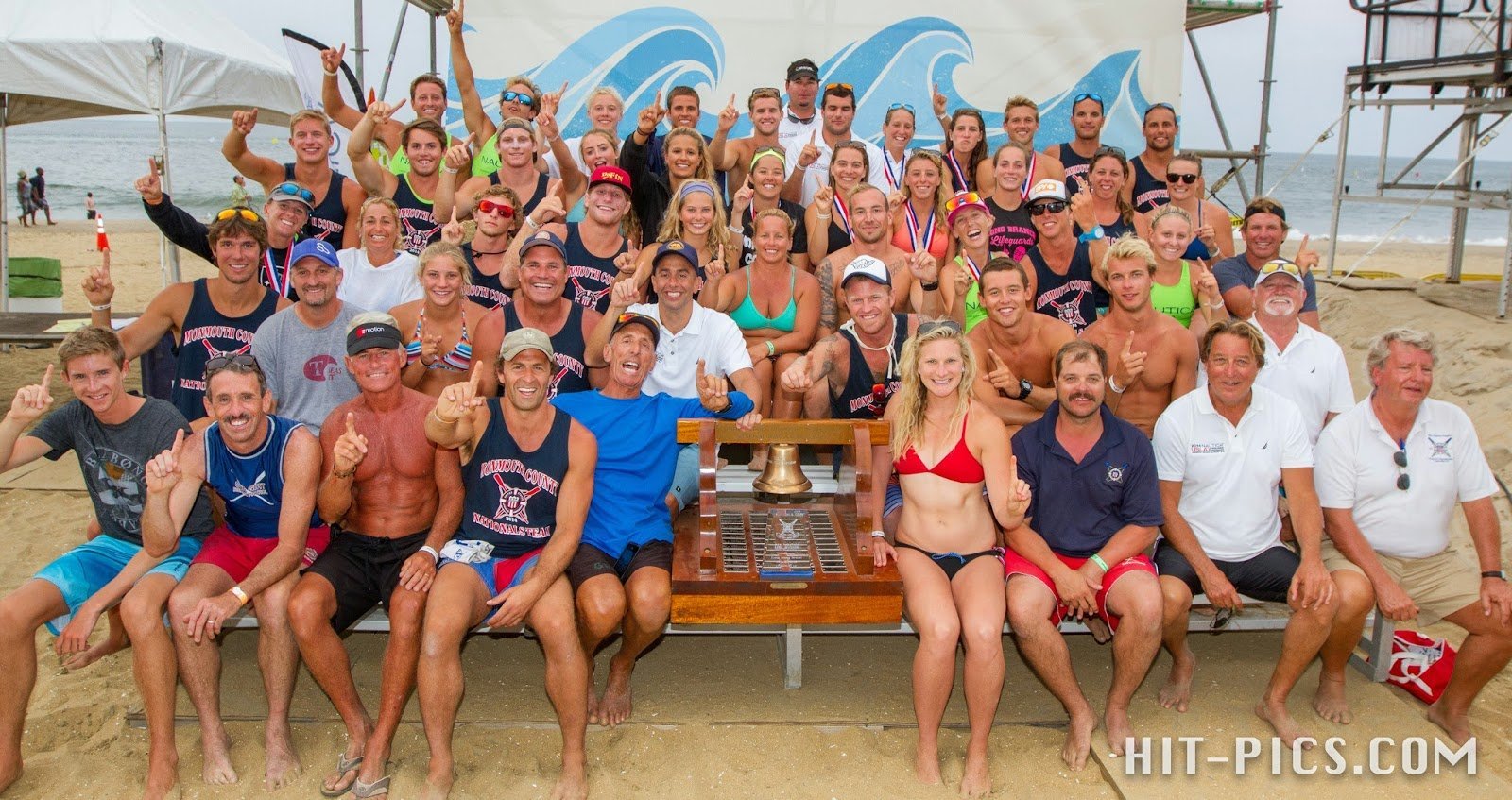 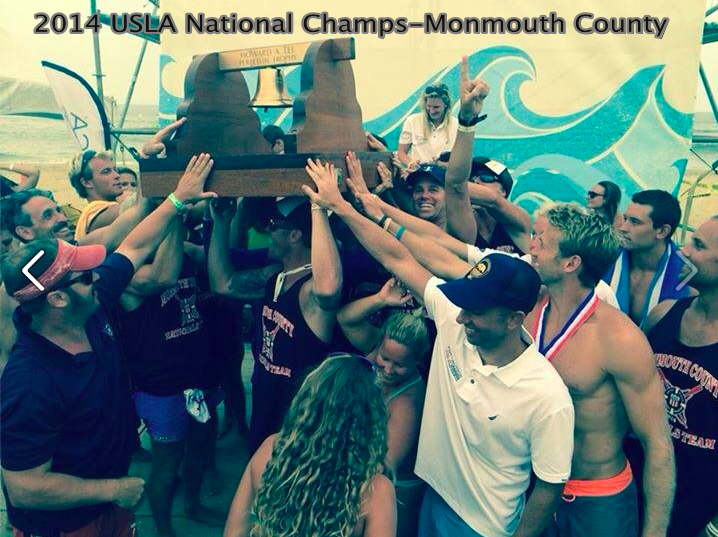 But after a generation of victories, the Southern California lifeguards were upset by the focused lifeguards of Monmouth County. The Monmouth County Chapter lifeguards who work a number of beaches along the Jersey Shore captured the 2014 Nautica United States Lifesaving Association National Lifeguard Championships yesterday in Virginia Beach, Virginia. The Los Angeles County Surf Life Saving Association, however, didn’t go down without a fight on the eastern shores of America in an intense, multi-disciplined competition that tests all the various lifesaving skills of those who protect and rescue others.

The men and women from California were led by Brian Murphy who led all men in Open points scored with 84.875. His teammate, Kelsey O’Donnell was also the Open women’s points leader with 95.9. But it was not enough for a 28th consecutive title.

“What is it, a 27 year run from LA County? Half our team isn’t even 27 years-old,” said Monmouth County team captain Mike Tomaino. “To see this dream come true, with all the hard work, preparation and competition that Monmouth County lifeguards have done, it’s an incredible feeling and satisfying conclusion to the season. But we already need to start looking toward next year, because LA County won’t be satisfied with second place for long. The coaches are proud of all the Monmouth County competitors and lifeguards, even those who couldn’t make it to Virginia Beach – they’re all a part of it.”

“It was intense and we all did our part,” recalls Bruckner Chase who competed in 6 events for his Monmouth County colleagues who deservedly captured the Howard Lee Trophy. “I competed in my first USLA-style lifeguard race in 2011 at age 45. Call it a Blue Journey of a Blue Mind, and thankfully there is no end in sight.”

“The level of athleticism and competition at Nationals gets better and better each year,” said Ed Zebrowski, Competition Committee Chair. “After knocking on the door for so many years, it’s great to see Monmouth County take the USLA title from the LA County Surf Life Saving Association. I’m certain the East Coast – West Coast rivalry will continue in 2015; guards will continue to elevate their lifesaving skills for next year’s Nationals in Daytona Beach.” 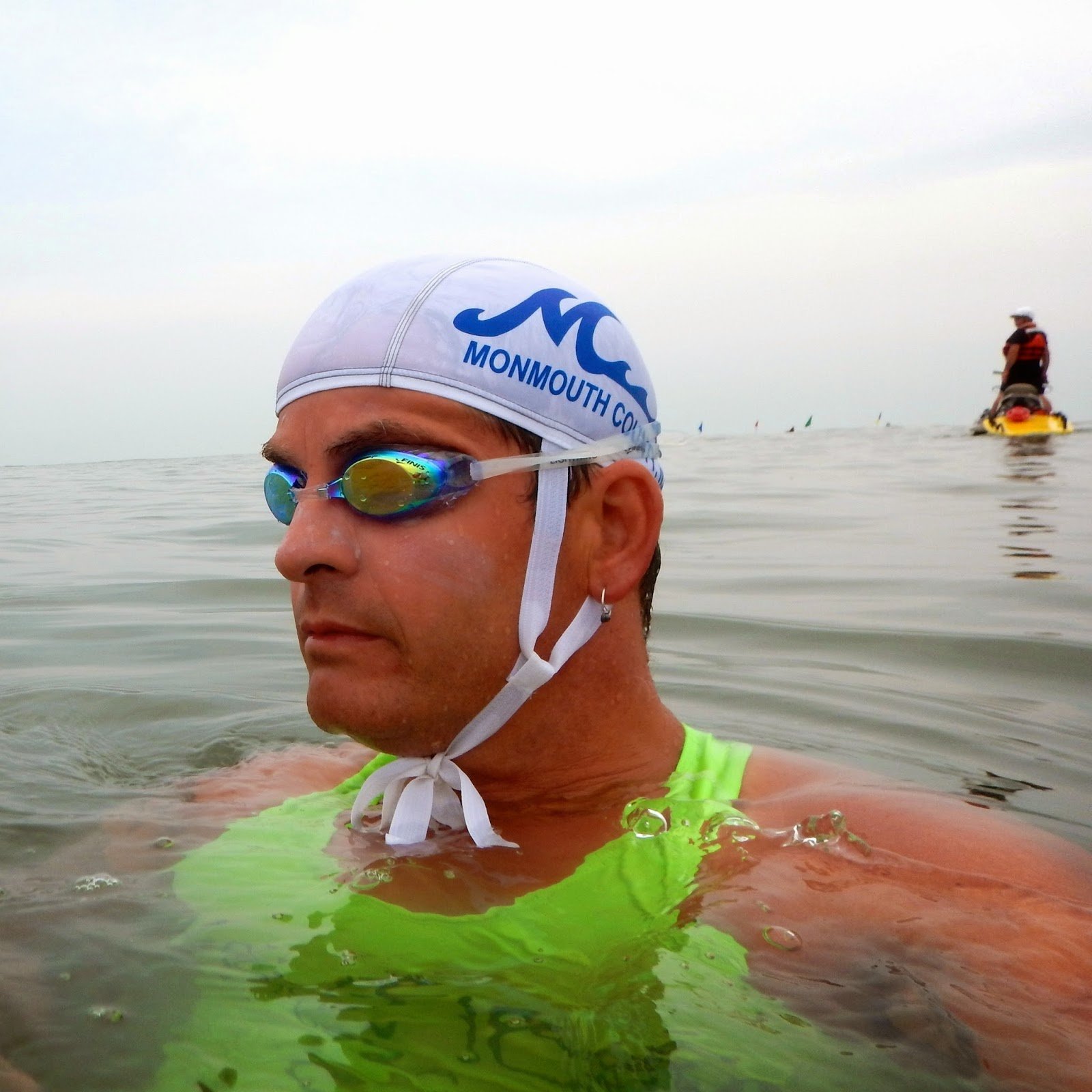 Celebrating 50 years of lifesaving, the USLA National Lifeguard Championships will air throughout American on Universal Sports Network on September 15th at 8 pm ET. Produced by Castle Media of Australia, the highlights show will showcase beach safety and the nation’s strongest waterfront first responders. For more information on the broadcast, visit www.Universalsports.com.