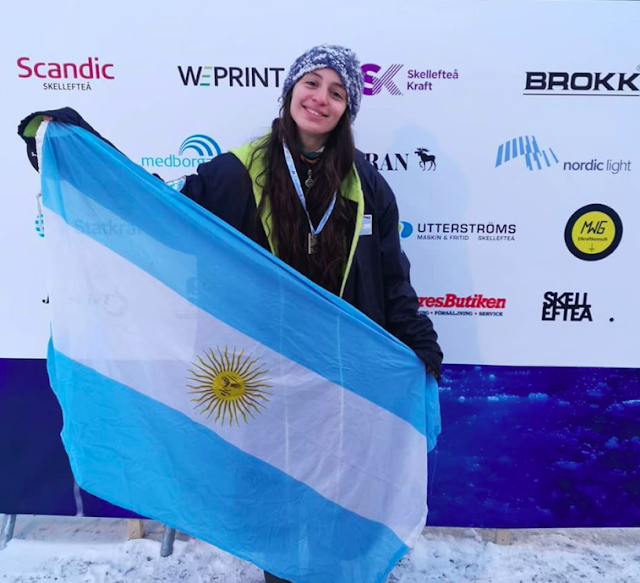 The 2020 IISA World Cup Series has concluded after a season where the world’s best ice swimmers and winter swimmers competed in Amsterdam (Netherlands), Vietsbroon (Germany) and Cheltenham (Great Britain).

Ailén Lascano Micaz of Argentina won the 2020 IISA World Cup Series title in the 500m freestyle and finished 4th in the 1000m freestyle.