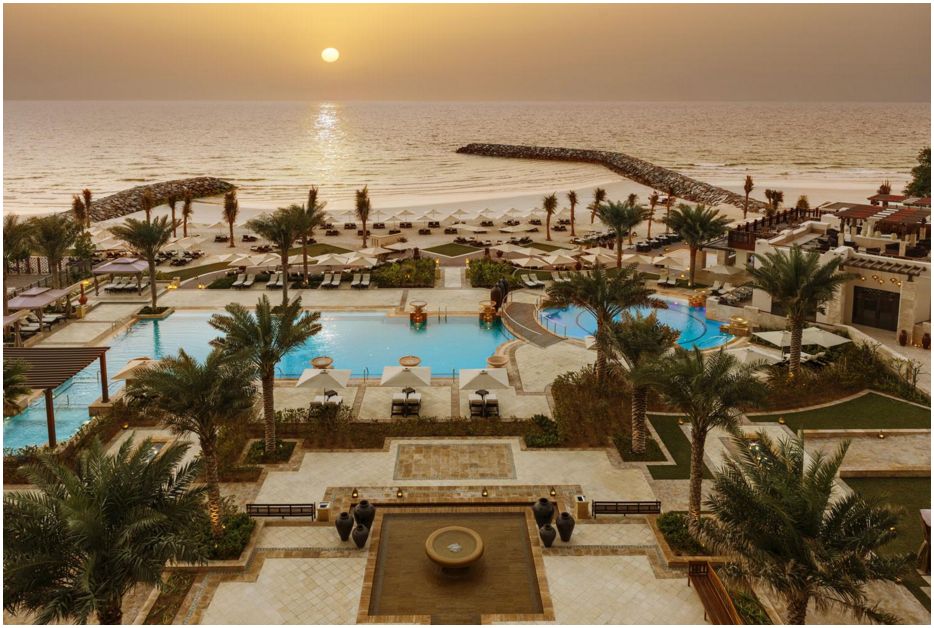 The Ajman City Swim will culminate the 2016-2017 UAE City Swim Series that offers open water swims in races in Dubai, Sharjah, Abu Dhabi and Ajman in the United Arab Emirates.

The races are 250m, 500m, 1 km, and 2 km in distance and take place in the winter season in the UAE between October and March. The events are charity swims to benefit the Charitable Al Jalila Foundation fund-raising for Road to Awareness.

The Road to Awareness is the fundraising campaign of Starwood Hotels & Resorts that has been making a positive difference in the lives of children since its launch in 2008. Employees throughout Europe, Africa and the Middle East have raised over $5 million for children in need through this campaign. Raising awareness and donations for the Omniyat Dania project which invests the funds into medical treatment and research of childhood cancer in the UAE is the goal of the event.