Alex Beaulne Wins Cold Half Amid Winds And Waves 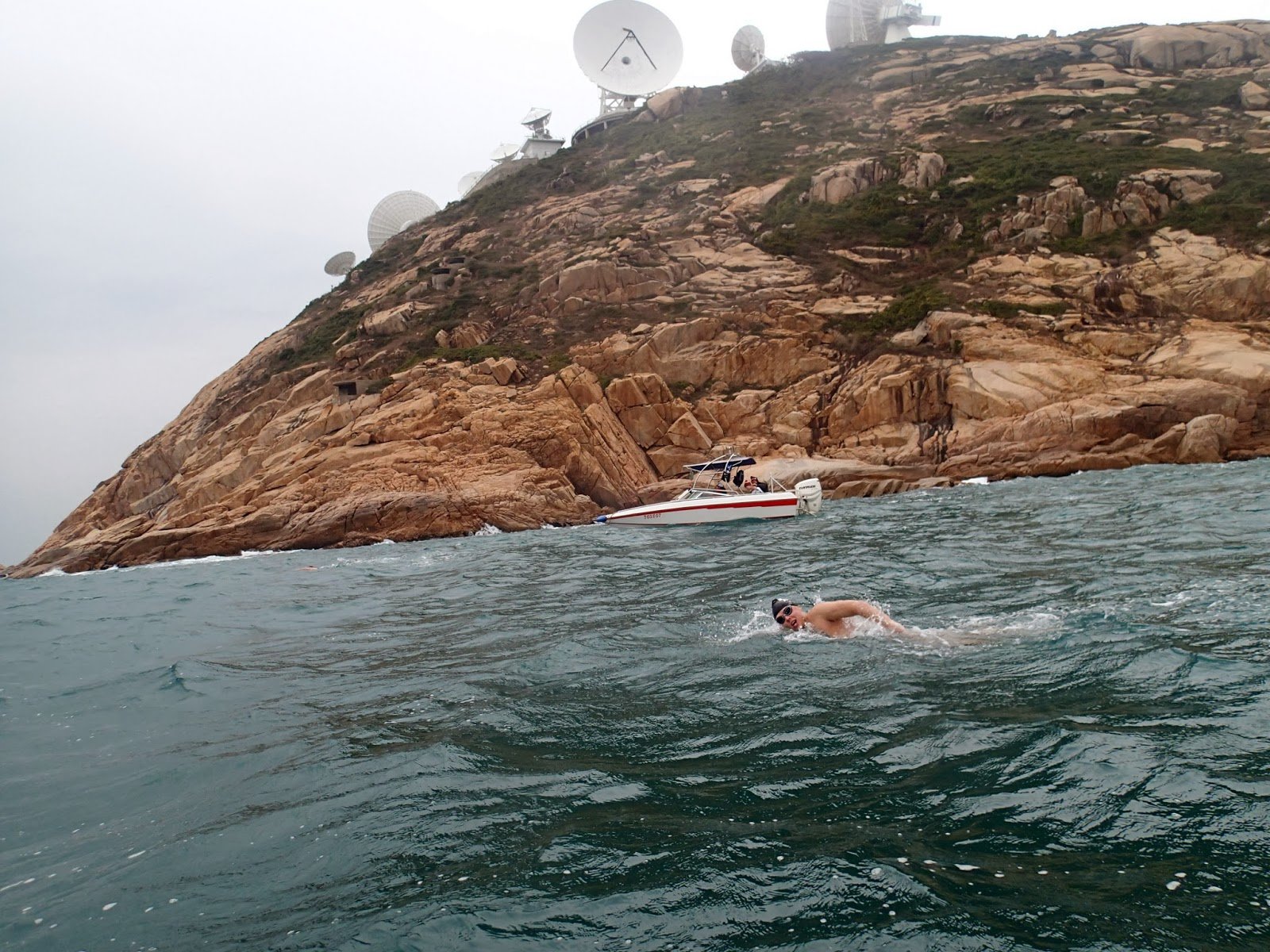 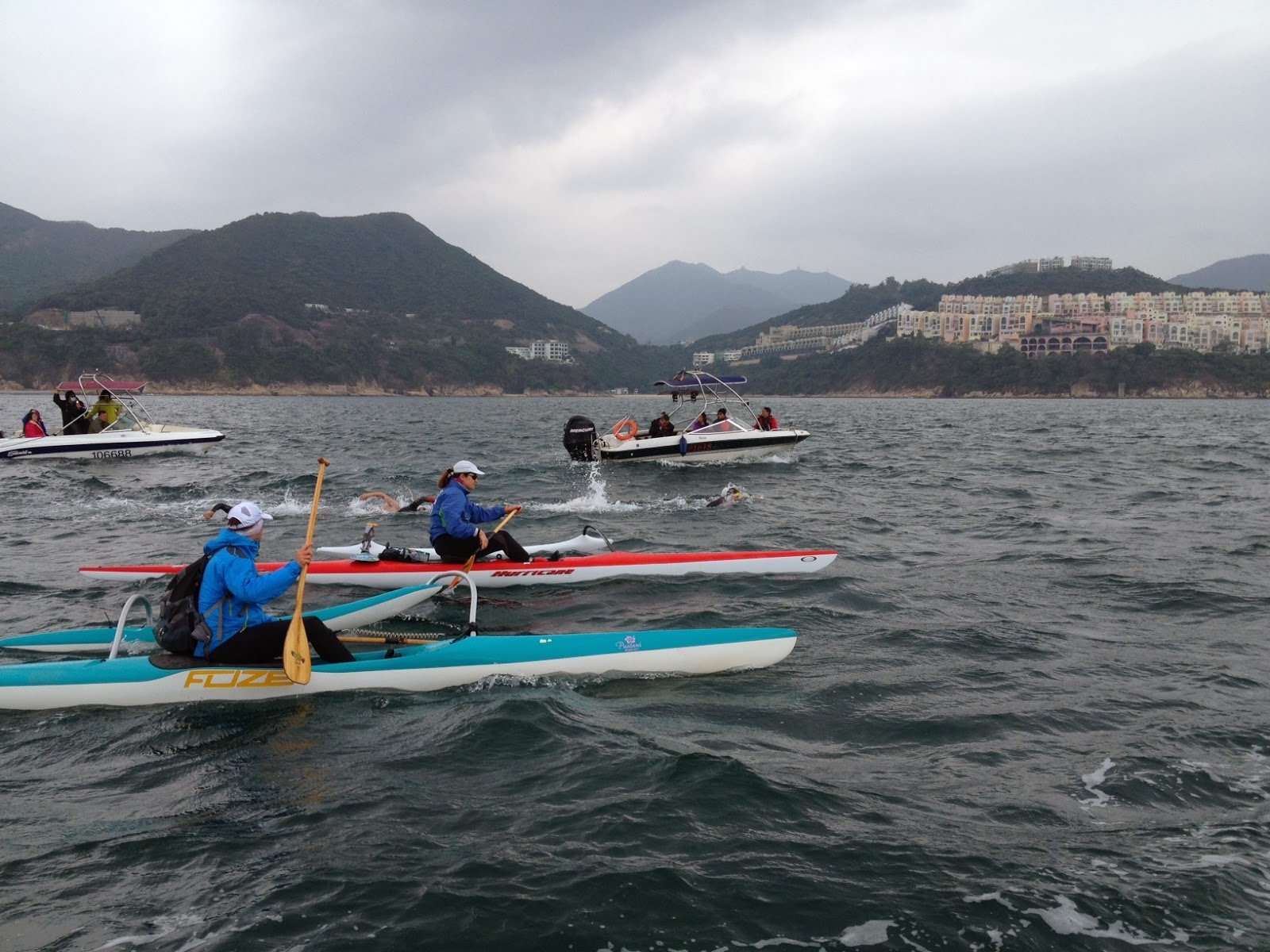 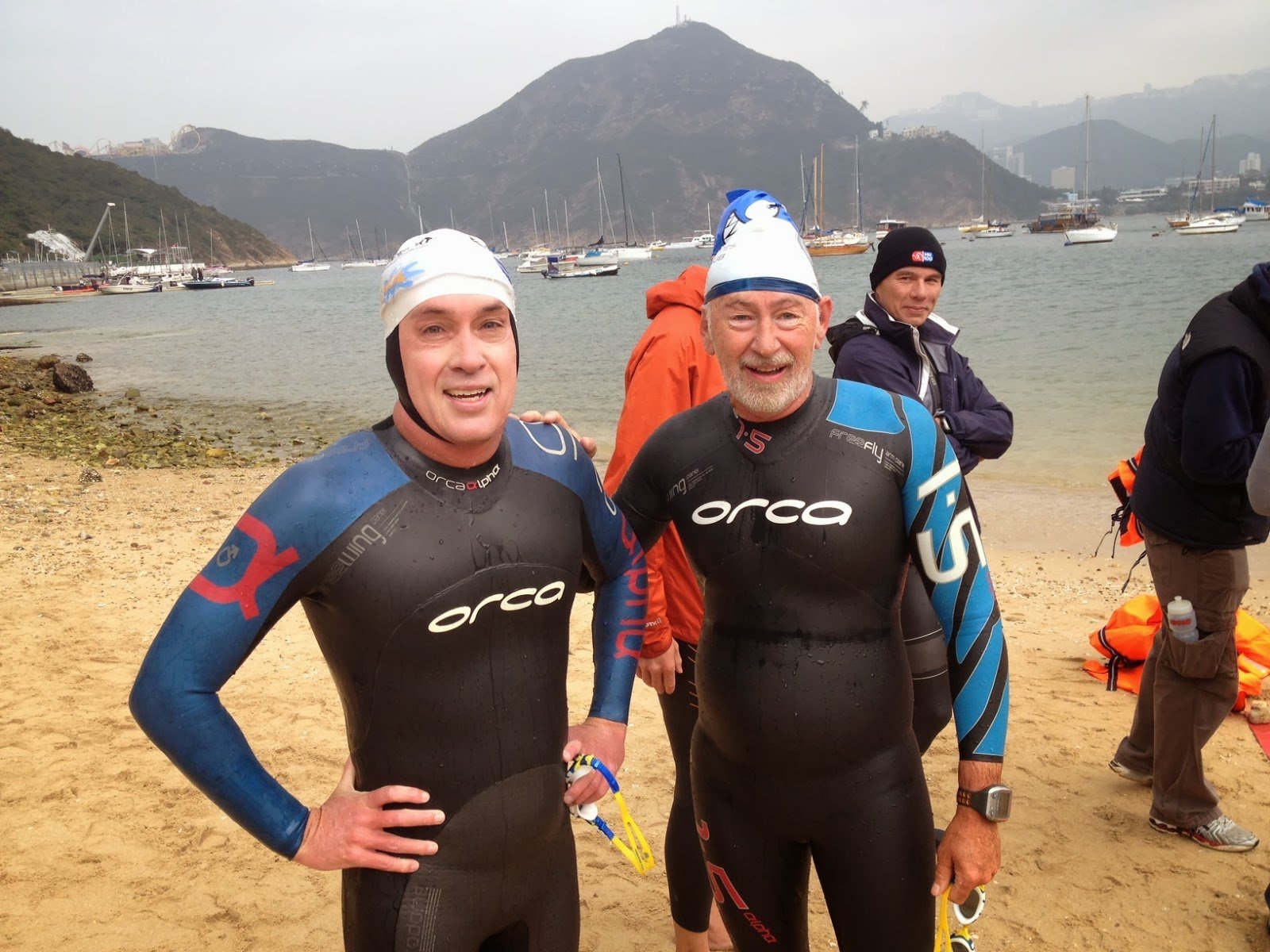 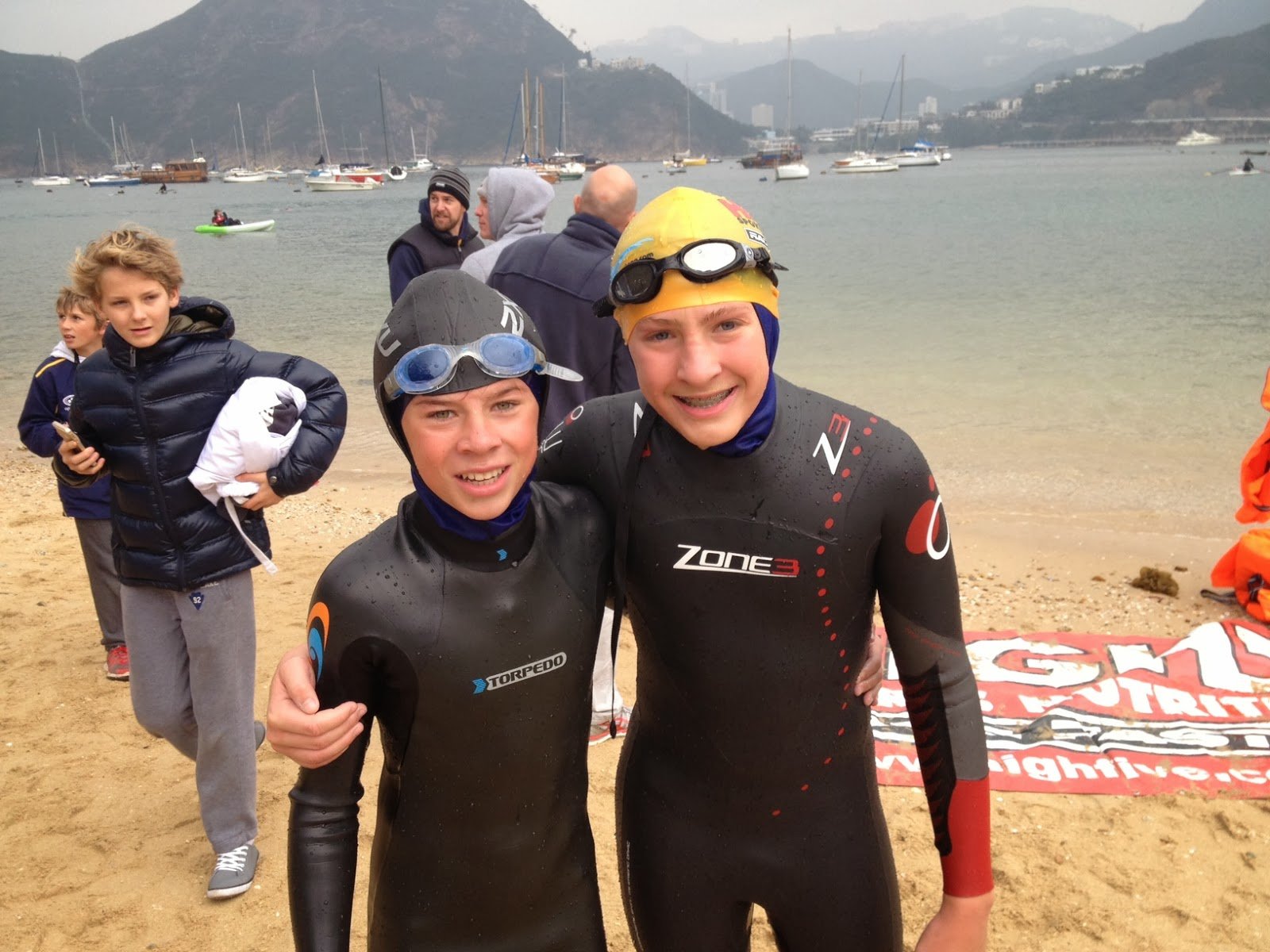 With the water hovering around 16ºC (60.8ºF) under overcast skies and a stiff wind causing bumpy lumpy conditions, the 15 km Cold Half extreme marathon swim offered a waterway that lived up to its name.

Meanwhile, Ned Denison and Simon Holiday traveled halfway around the world to calmly and comfortably swim in their own bioprene in what they consider warm water. Many of the locals in contrast were outfitted in neoprene.

Denison explains his motivation for the race, “A few months ago I was starting to train less and less, without a goal that can happen. I then signed up for the 15 km Cold Half and my motivation returned. It was back to logging the swim meters.

I am packing now for another adventure, February 15th in Hong Kong: bring on the back of the island
.”

Results of the Sub 3 Squared Club attempts by 5 endurance athletes in Day One of the Cold Standard are posted here.