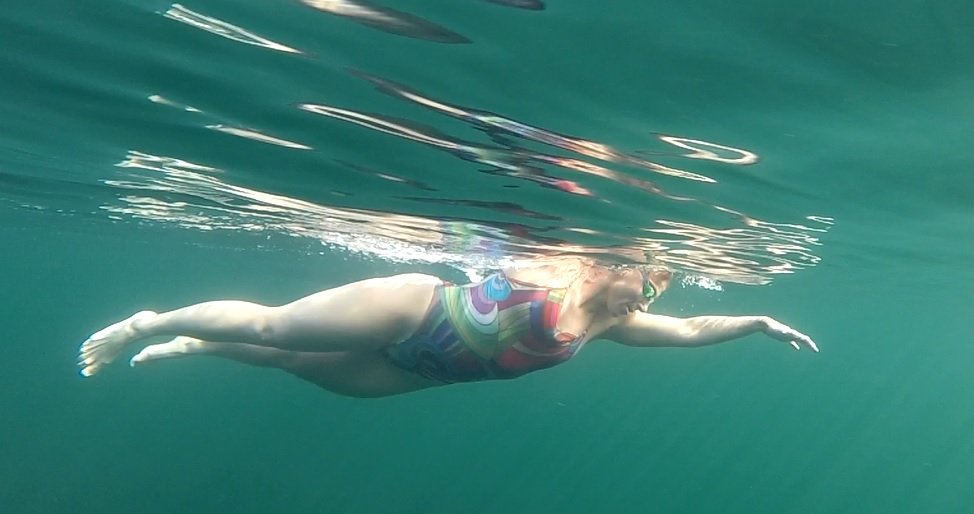 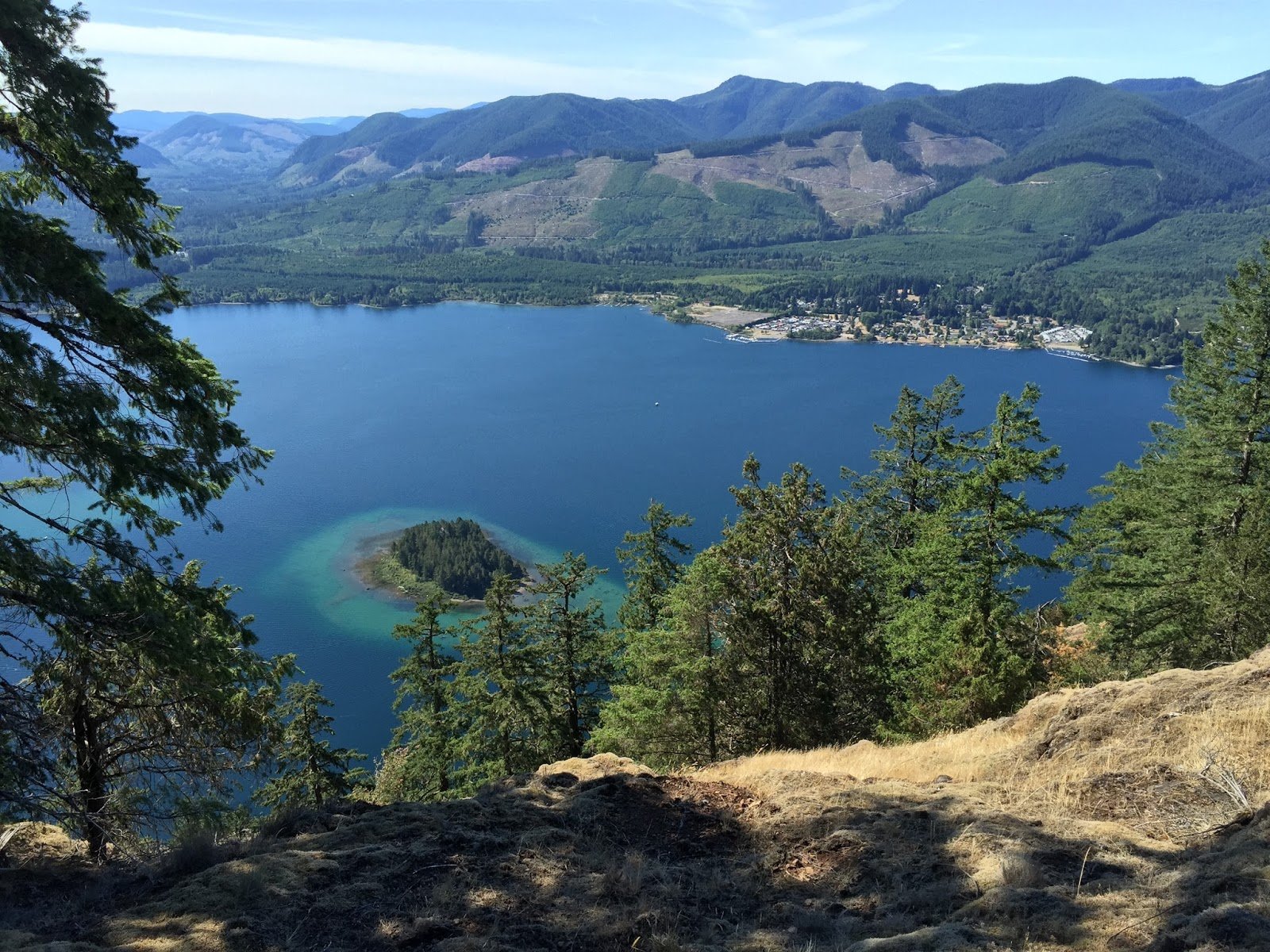 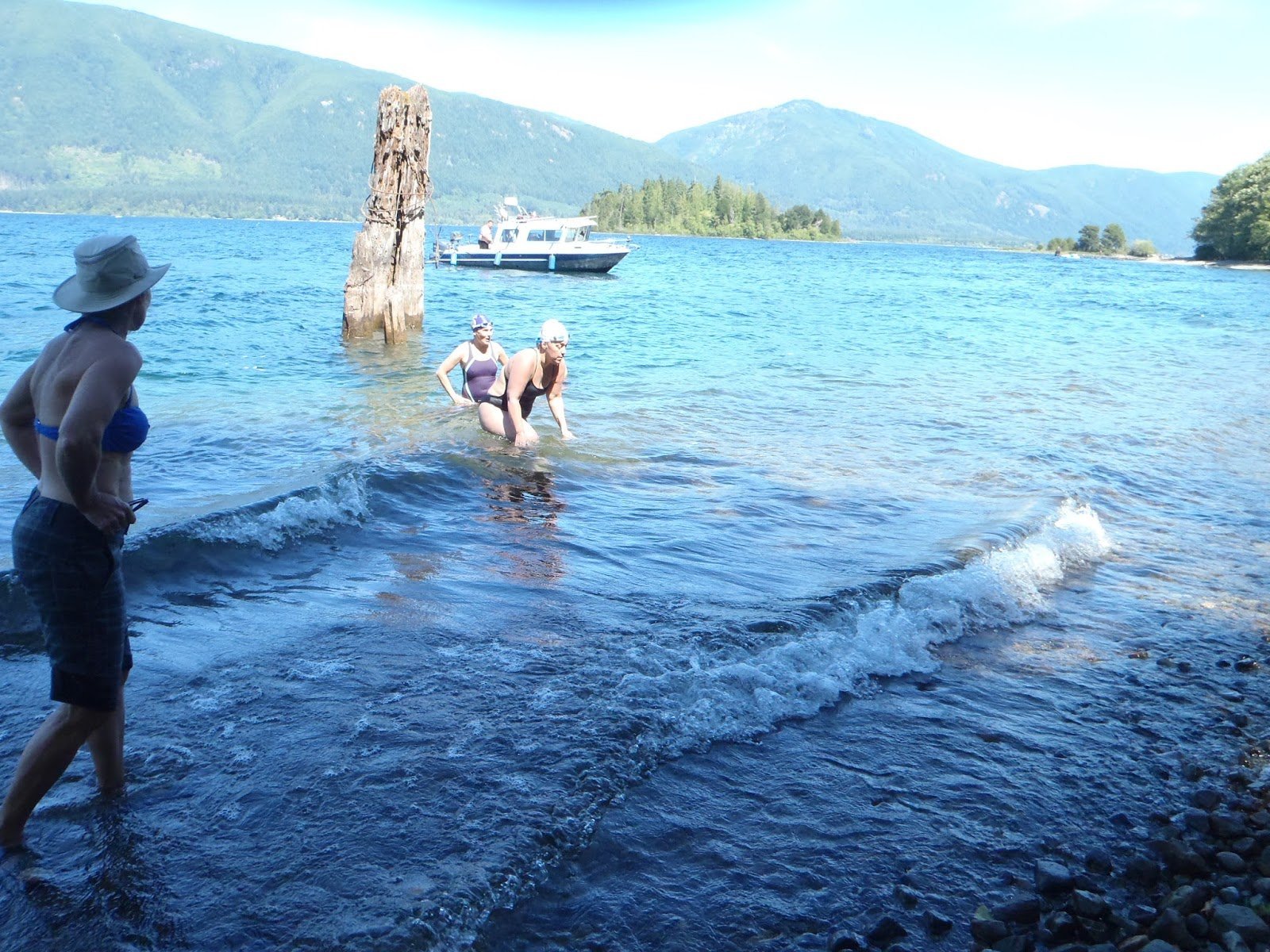 Alex Cape had a huge goal: to swim for the longest known distance in a freshwater setting.

Her chosen venue was Canada’s Cowichan Lake where she planned to swim alongside Susan Simmons, her swimming buddy, for the third straight year.

Cape continued to forge on nearing the marks set by Vicki Keith (104 km in Lake Ontario in 1987) and Ted Erikson and Abdul-Latif Abou-Heif (96 km in Lake Michigan in 1963). Ultimately, she voluntarily walked up onshore after 50 hours 36 minutes at 94.2 km (58.4 miles) – the 12th longest marathon swim in human history: (see global historic list here).

For her gradual upping her distance over a 3-year period while being a supportive friend of her swim buddy with multiple sclerosis, and for swimming the third longest lake swim in history, Alex Cape is nominated for the 2015 World Open Water Swimming Woman of the Year. She certainly embodied the spirit of open water swimming and possessed the sense of adventure, tenacity and perseverance that open water swimmers are well-known for.