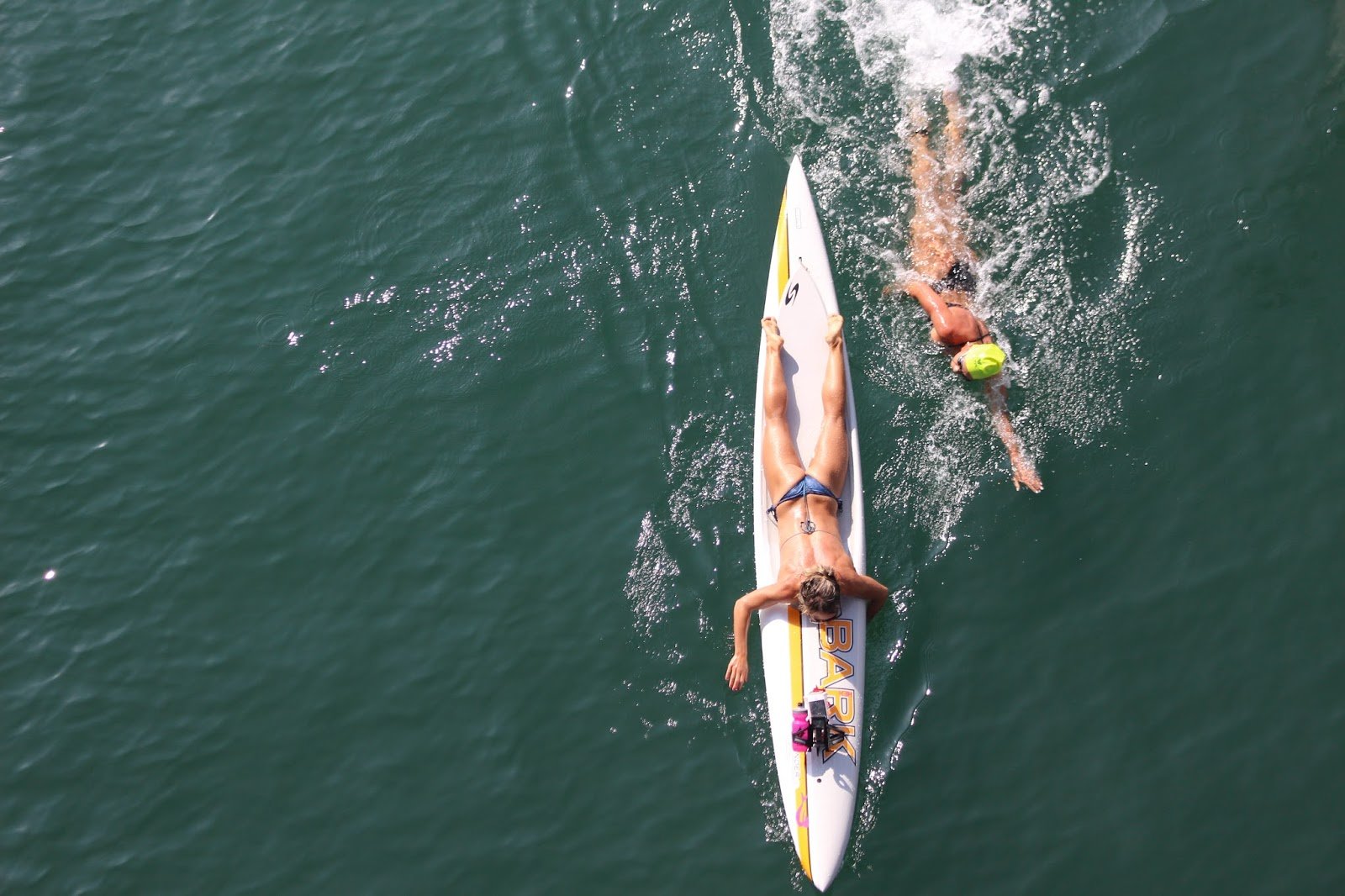 Naples is a neighborhood of Long Beach, California where people have been swimming and competing around its three islands for generations. Naples is a built on three islands located in Alamitos Bay next to the 1932 Los Angeles Olympics rowing basin and the Pacific Ocean where the annual Naples Island Swim & SUP is held.

“The event dates back to at least the 1960’s, but no one quite remembers its origin,” recalls Steven Munatones. “Lucy Johnson organized the swim for decades and it has now been headed by Greg Shea and the next generation of open water swimming leaders.”

This year, 89 people did the 3-mile around-the-island race. 47-year-old Alex Kostich won another race in 52:21.1. This time he was pushed by 15-year-old Brandon Samaniego of Novaquatics who was leading for over half the race. Kostich hung with the emerging youngster until the third of four bridges along the course. Then he opened up a lead that the former Stanford swimmer and masters swimming legend was able to hold on to the finish [shown below]. 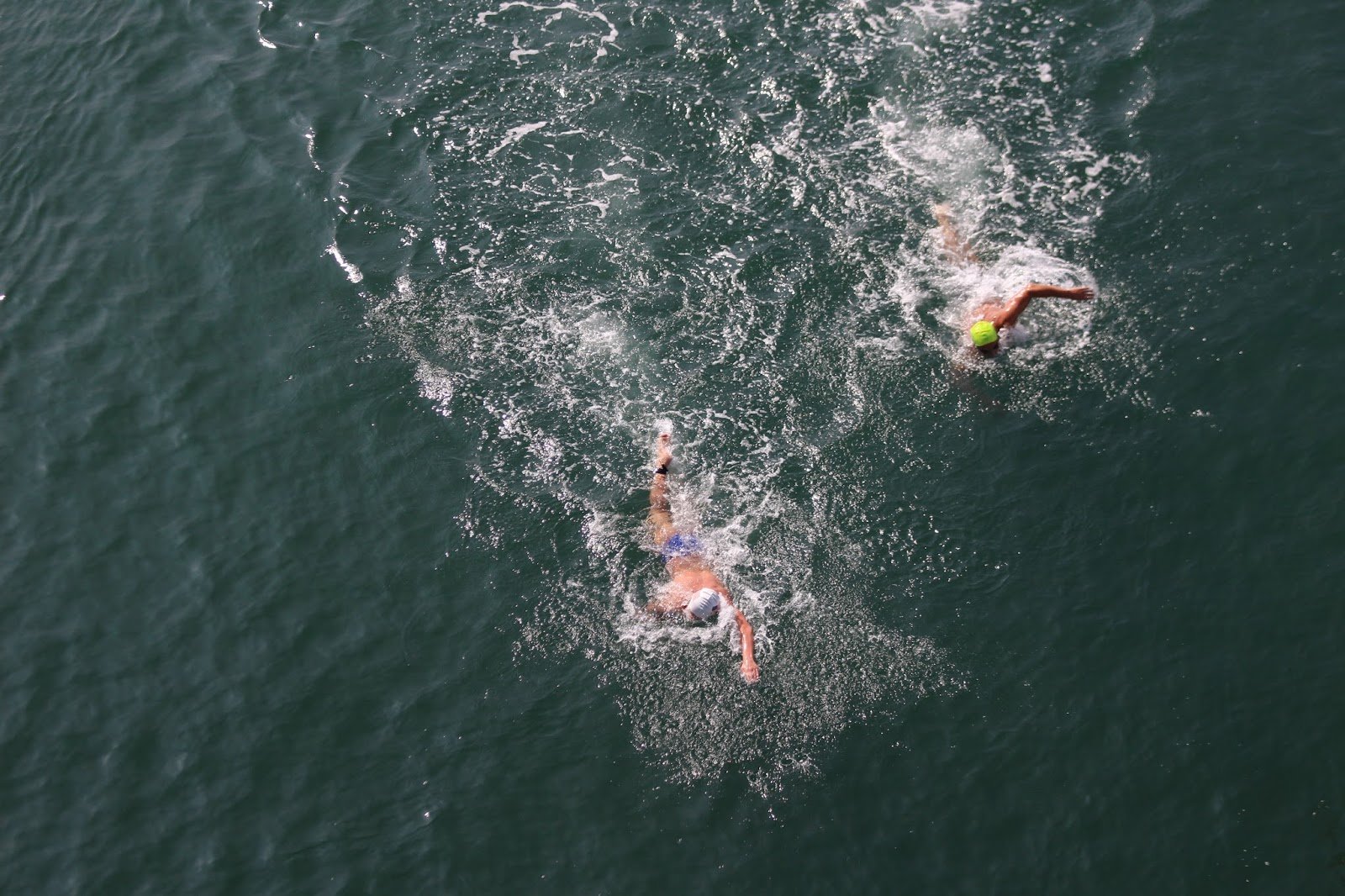 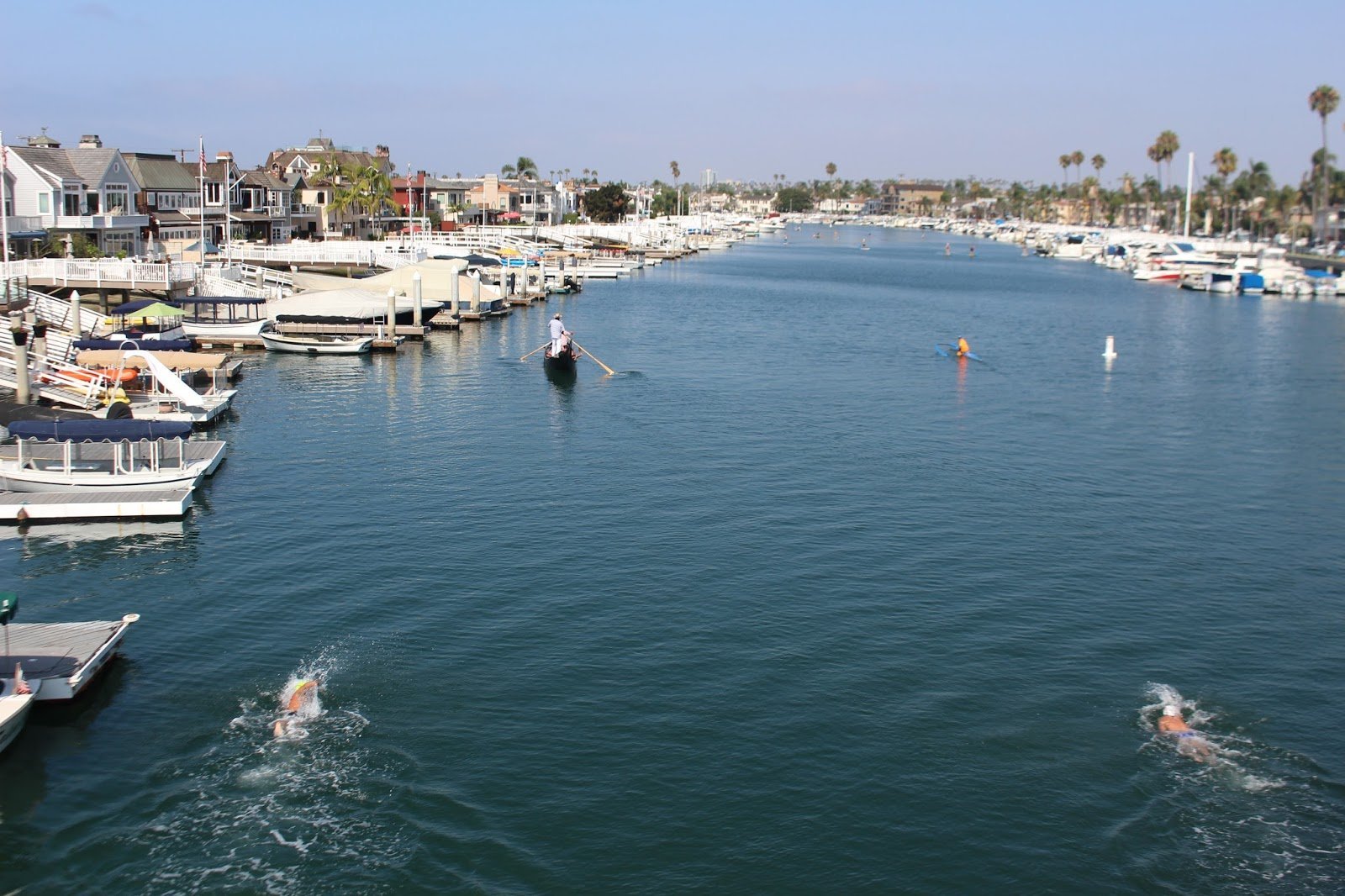 The multi-race event in the Aquatic Capital of America was held concurrently with the Beach Water Polo Cup and other open water races in and around the canals of Naples. 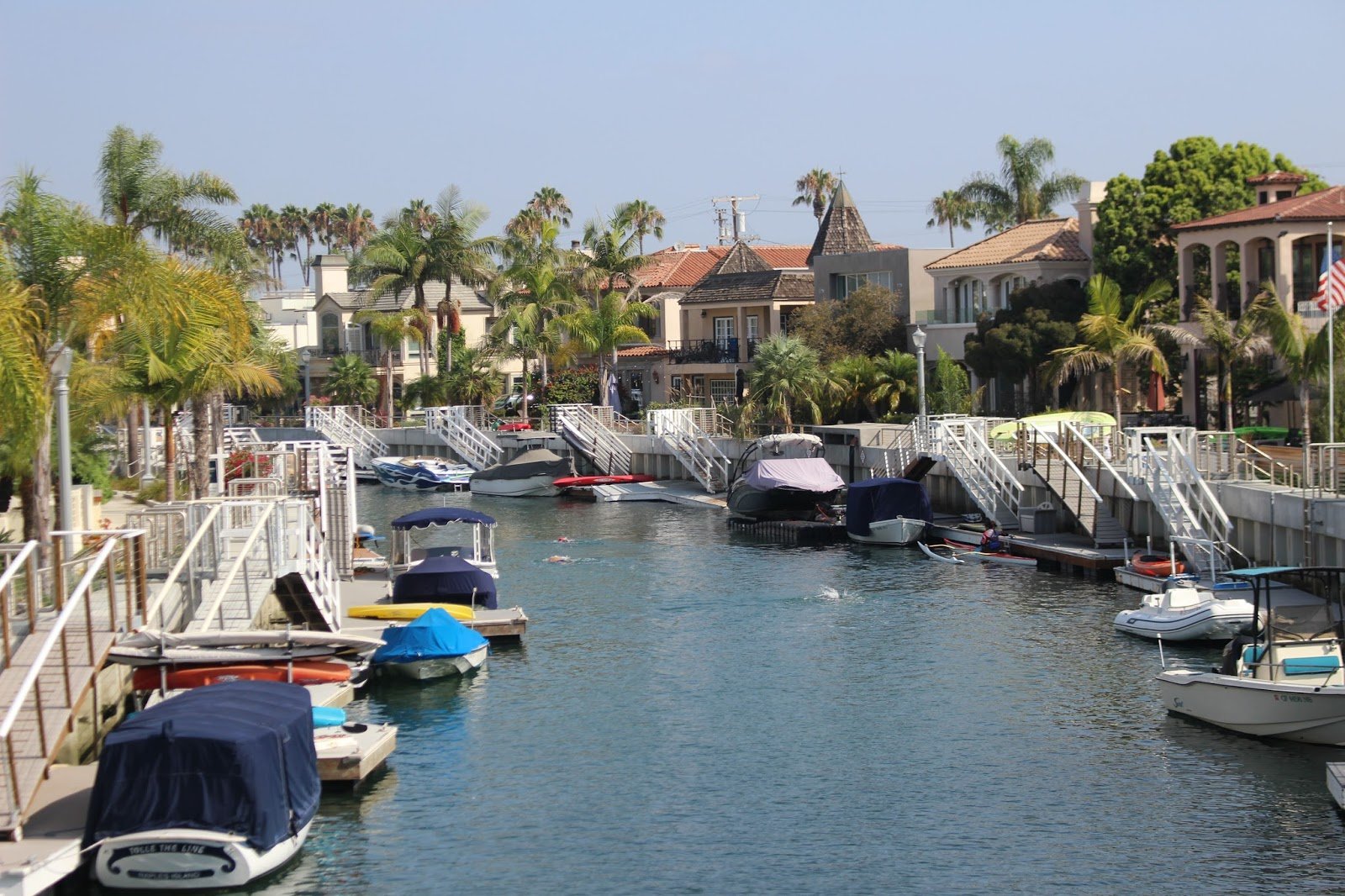 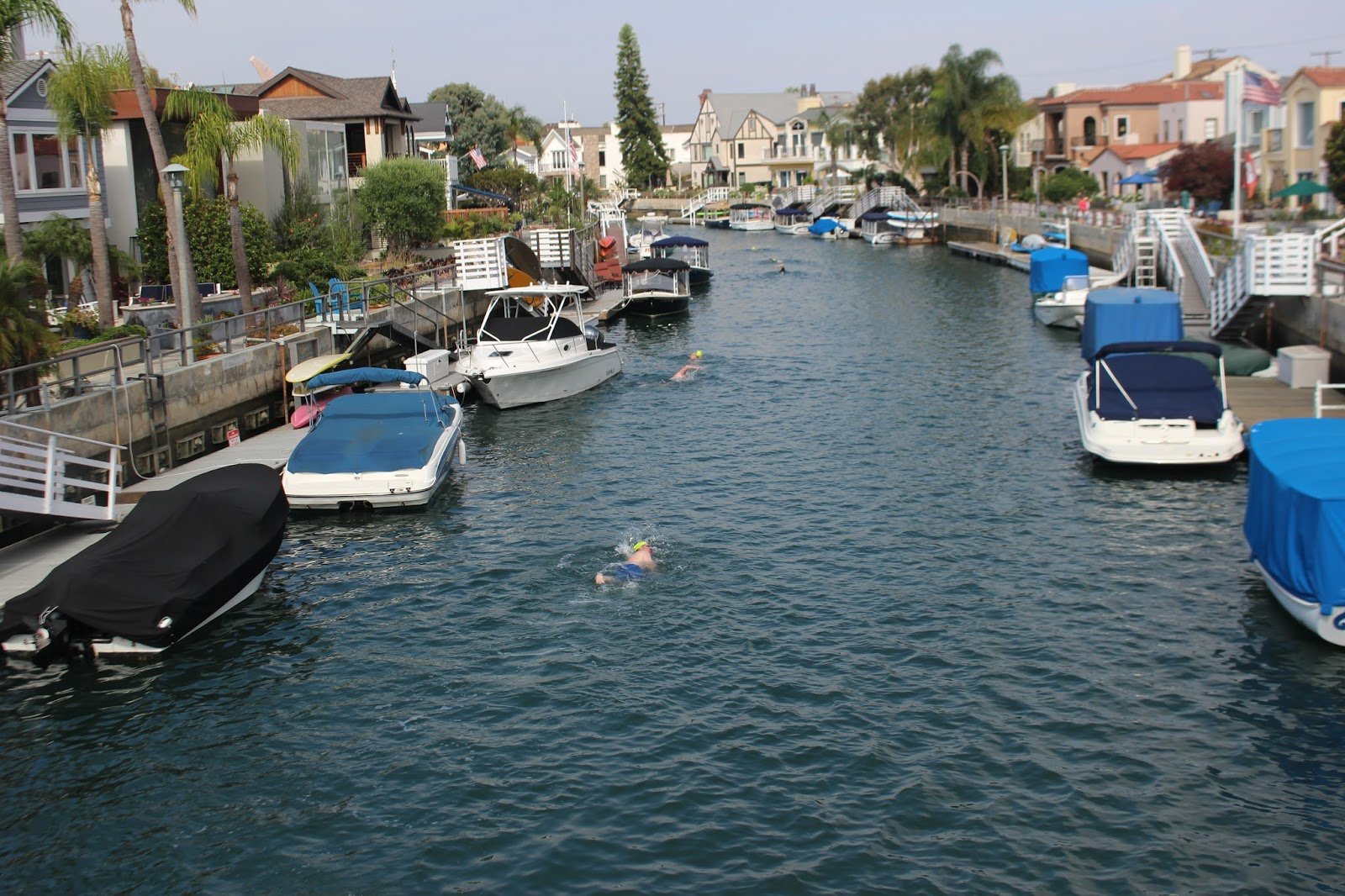 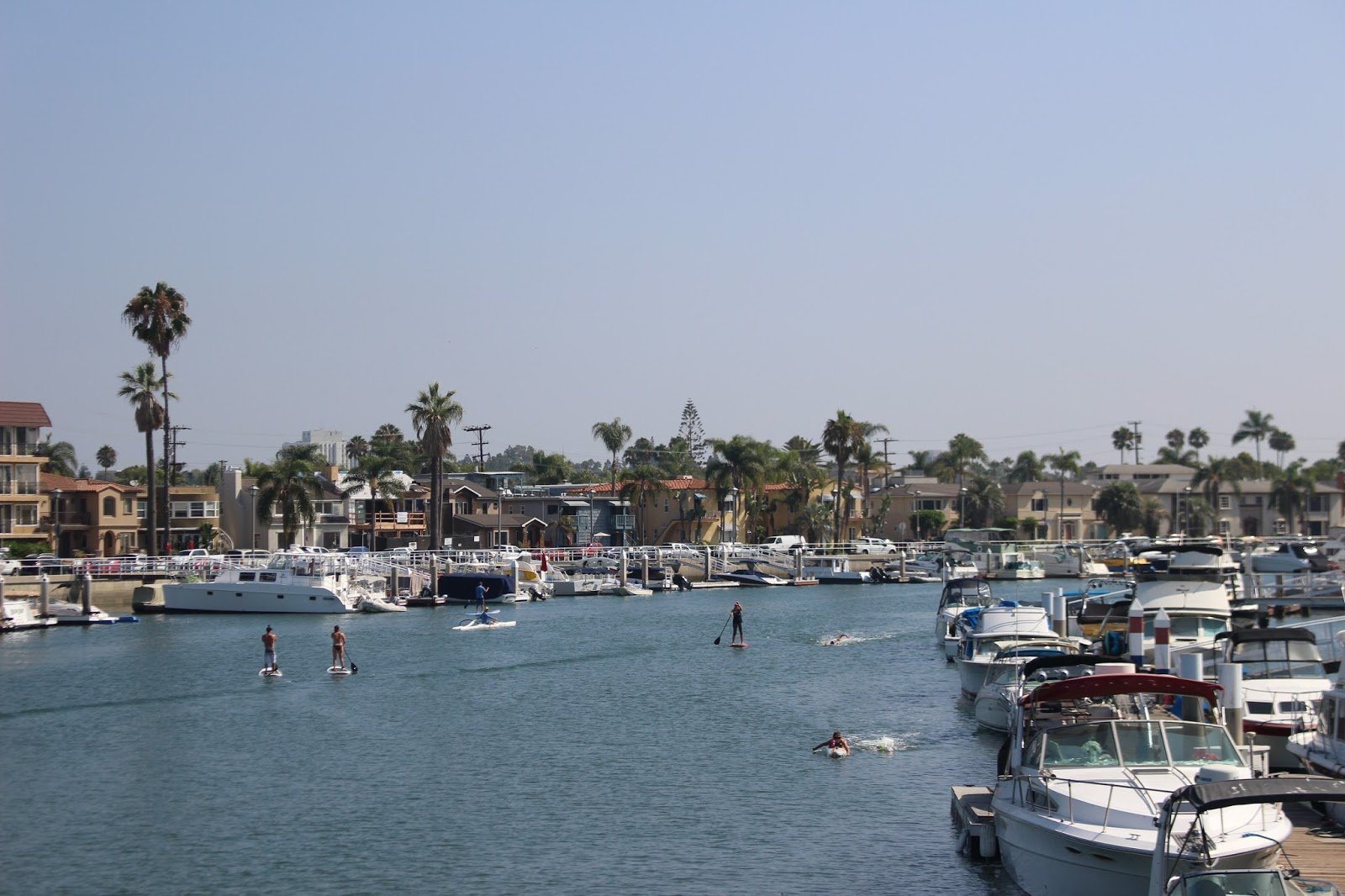