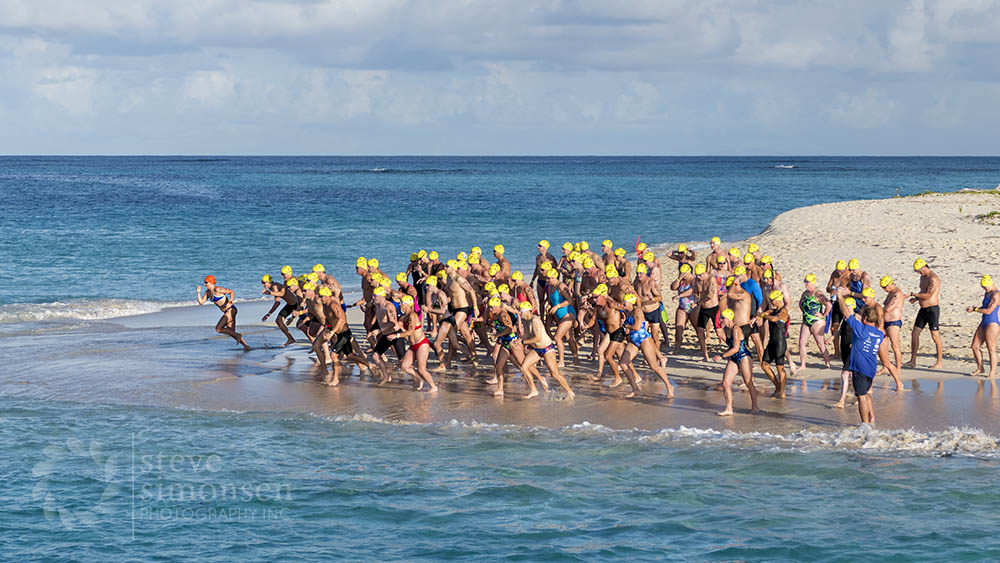 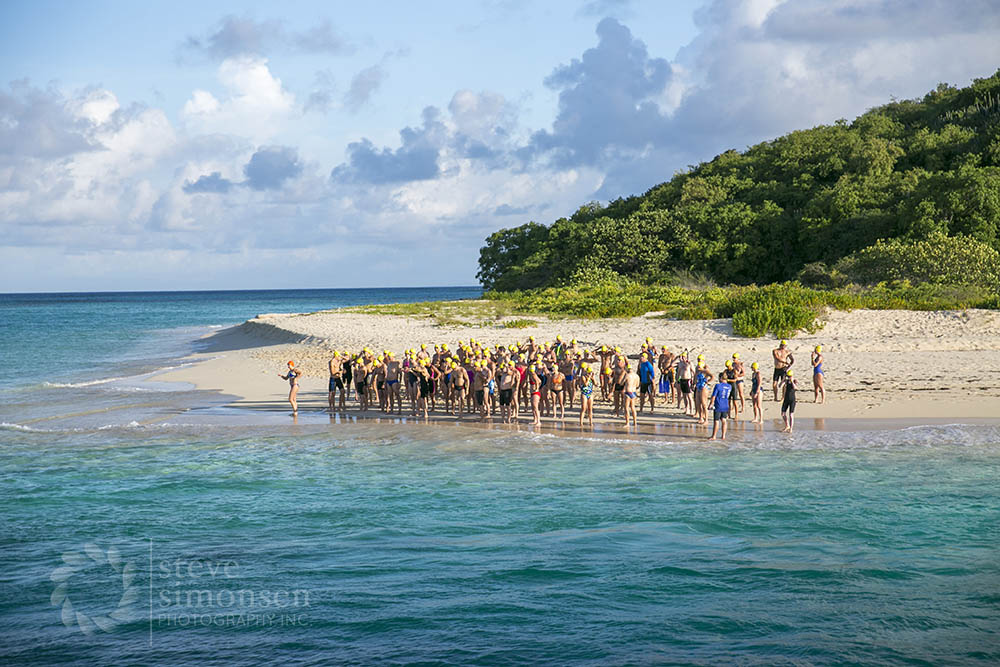 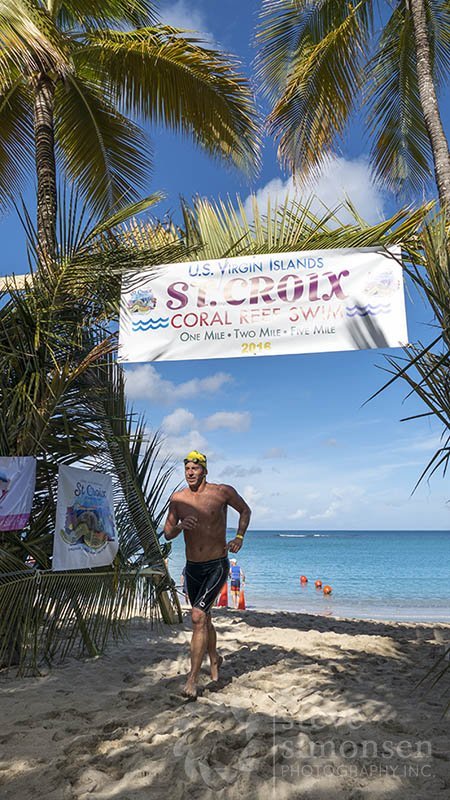 Alex Kostich continues another one of his historically long streaks in St. Croix.

In September, Kostich extended one of the most remarkable streaks in the competitive open water swimming world: 24 consecutive years of Top 10 finishes at the annual 2.4-mile (3.8 km) Waikiki Roughwater Swim on Oahu.

The 46-year-old Californian from Los Angeles just won his 17th St. Croix Coral Reef Swim in the U.S. Virgin Islands over the weekend.

Kostich is among the nominees for the 2016 World Open Water Swimming Man of the Year.

This year’s World Open Water Swimming Man of the Year nominees include the following individuals: