Alex Meyer Guided By A Hero Of The Past 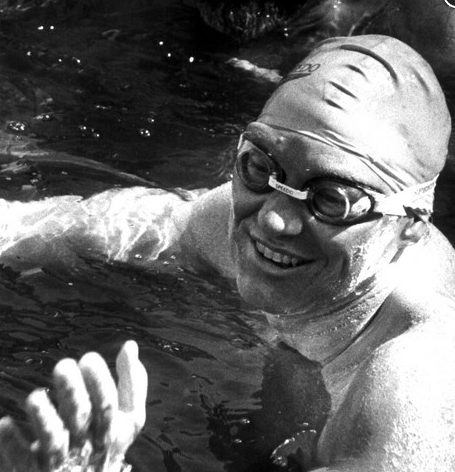 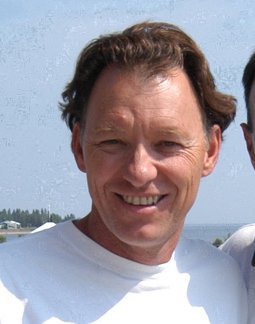 When American Alex Meyer lines up against local favorite and two-time defending champion Xavier Desharnais in the 62nd annual Traversée internationale du lac St-Jean in Lac Saint-Jean, he will have a non-so-secret advantage.

Paul Asmuth, a 7-time professional marathon swimming champion, 3-time Traversée winner, and a 2-time Olympic coach, will be at his helm, escorting him along the 32 km race in Quebec, Canada.