All In Good Hands With The Doctors In Charge 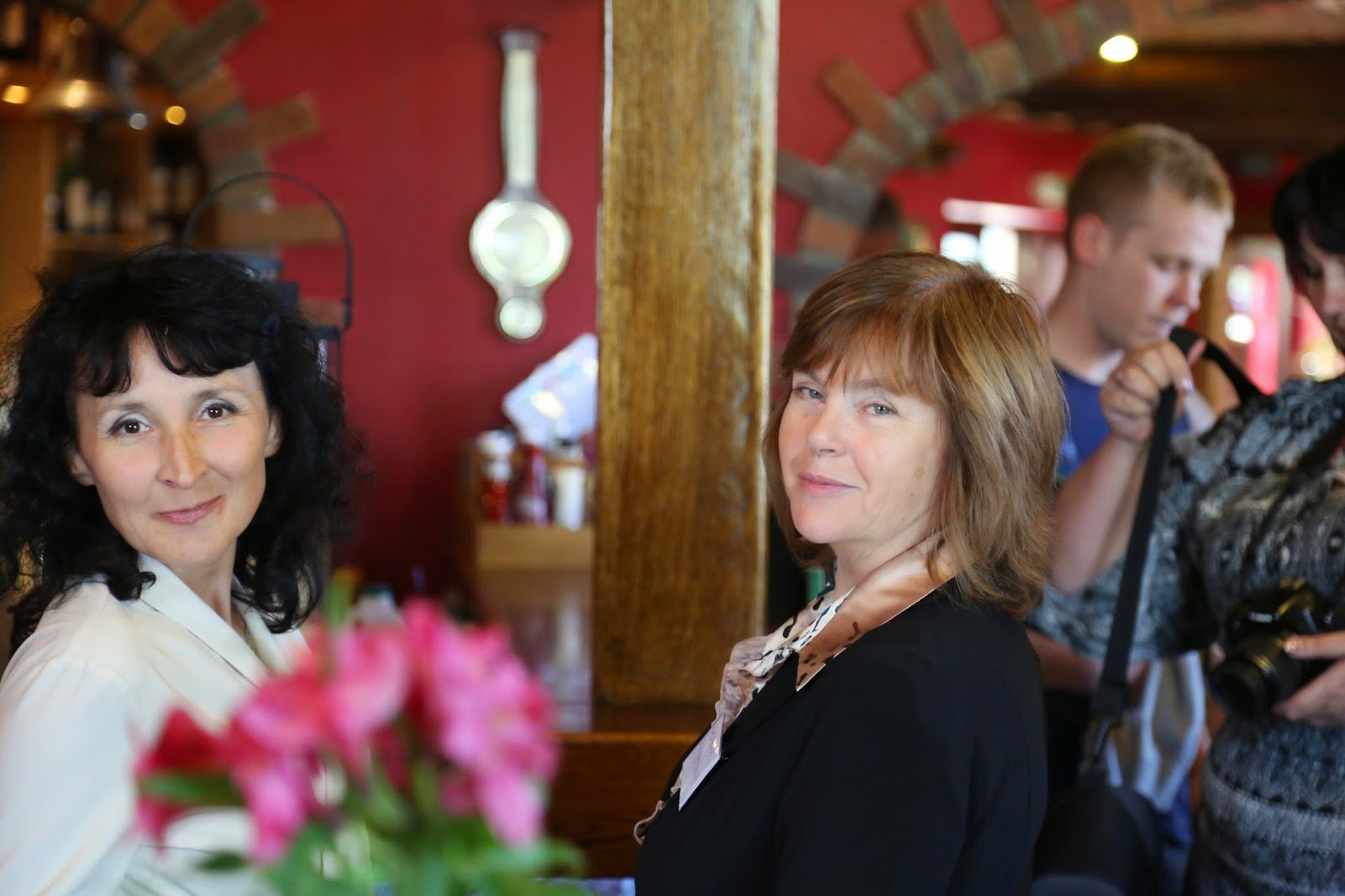 Never in the history of open water swimming have a group of medical professionals ever been so vital to the mission than the doctors and nurses of the Bering Strait Swim.

The Bering Strait Swim was honored for its 6-day relay crossing from Russia to Alaska. The 121-member team included the renowned Dr. Nataliya Fatyanova (right) and Dr. Irina Zhidkova, both of Russia, who were instrumental while leading a team of medical experts of hypothermia and cold-water recovery aboard the mother ship during the crossing.

Photo courtesy of Ram Barkai at the 2014 WOWSA Awards on the Isle of Bute in Scotland where the members of the Bering Strait Swim were awarded the 2013 World Open Water Swimming Performance of the Year.