Allan Lamb Takes To The Water 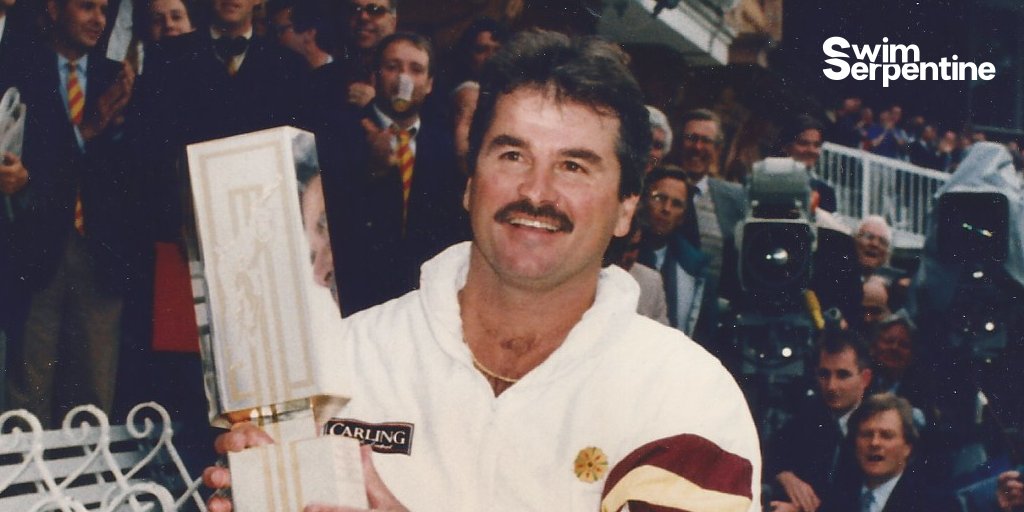 Former England cricket captain Allan Lamb entered the inaugural Swim Serpentine that will be held in London on September 24th.

The 61-year-old, a 20+ year veteran who played more than 200 times for England in both Test and One-Day formats, is a newbie to open water swimming. “I’m excited to be taking part in the first ever Swim Serpentine this autumn. I’m new to open water swimming so it’s going to be a challenge but I’m looking forward to getting involved and being able to say I’ve done it and conquered the mile.

Swim Serpentine is going to be a completely new experience, however, and something that will take me out of my comfort zone.”

Like Lamb, he has participated in cycling events, but the open water has now called him – as have thousands and thousands of newbies throughout the UK.