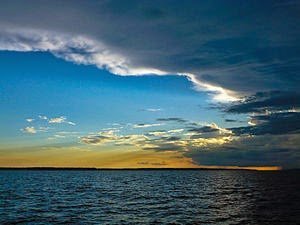 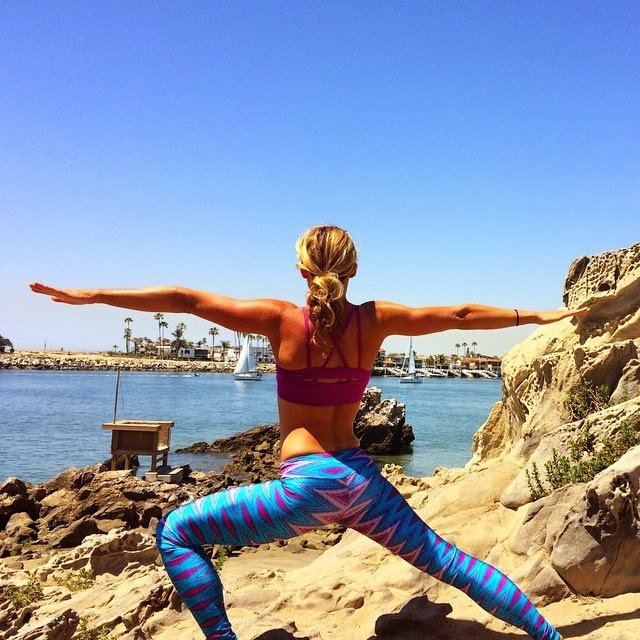 With all kinds, types and speeds, many open water swimmers will be gathering this weekend in the Rio Negro, the largest left tributary of the Amazon River and the largest blackwater river in the world for a trio of open water swims.

The Rio Negro is one of the world’s ten largest rivers in average discharge and flows into the Rio Solimões to form the Amazon River, south of Manaus, Brazil.

The 18.6-mile Rio Negro Challenge Amazonia marathon race starts in the rather small town of Iranduba, heads downstream among a particularly dynamic stretch of blackwater, and finishes to large crowds in Manaus, the most populous and capital city of the state of Amazonas in northern Brazil.

The event also includes 1.5 km and 3 km races for swimmers of all ages and abilities.