An Extraordinarily Powerful Film Of Adventure 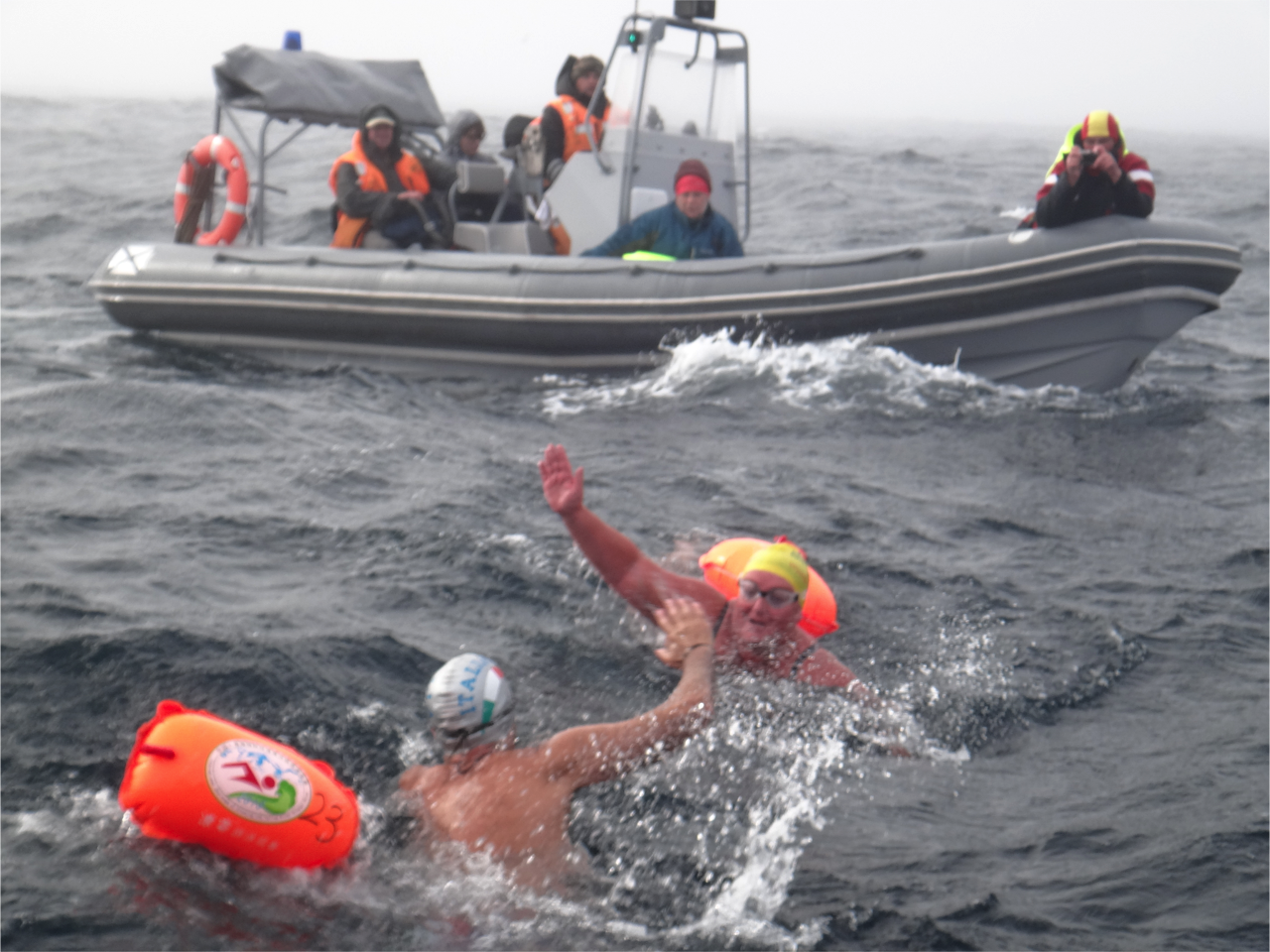 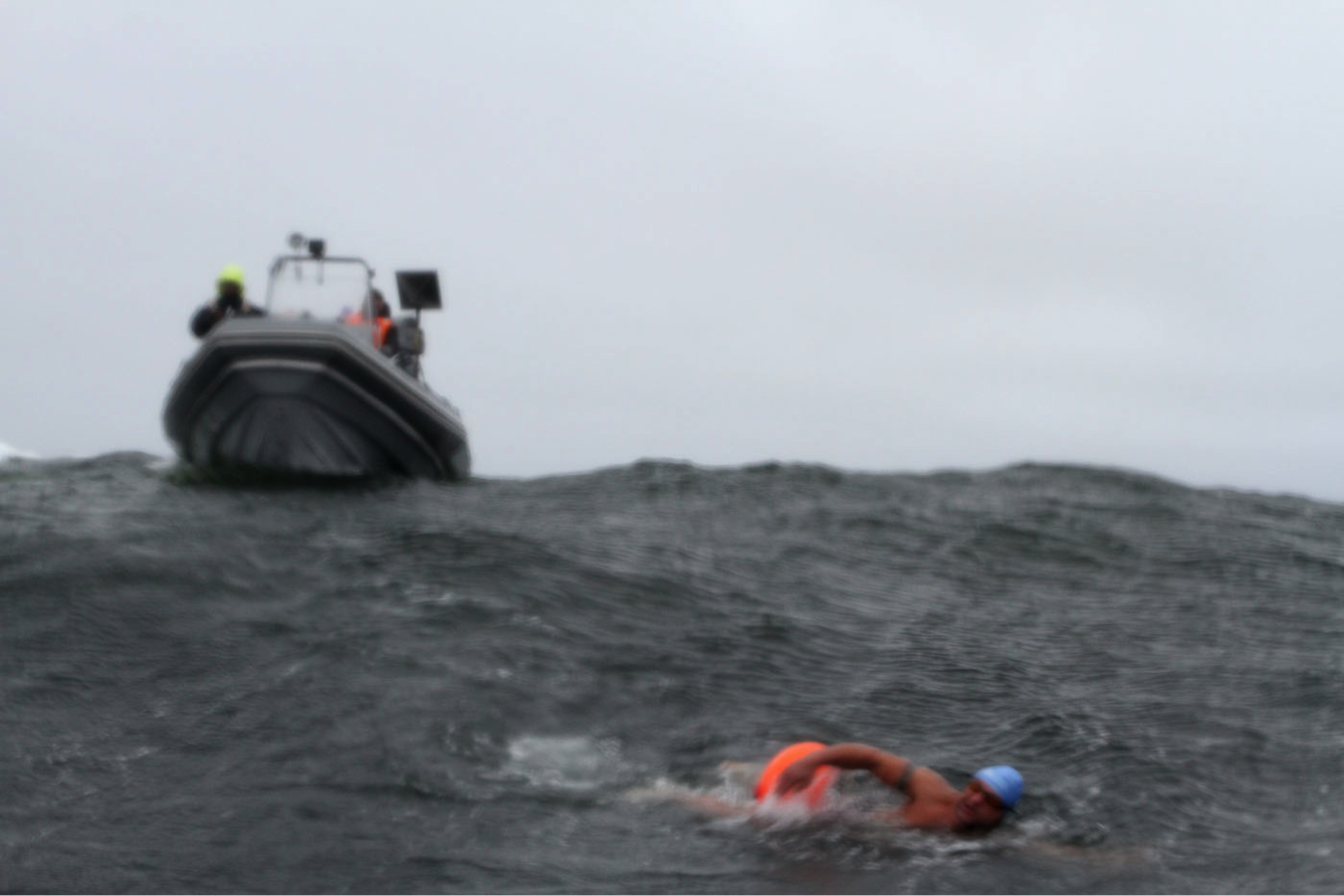 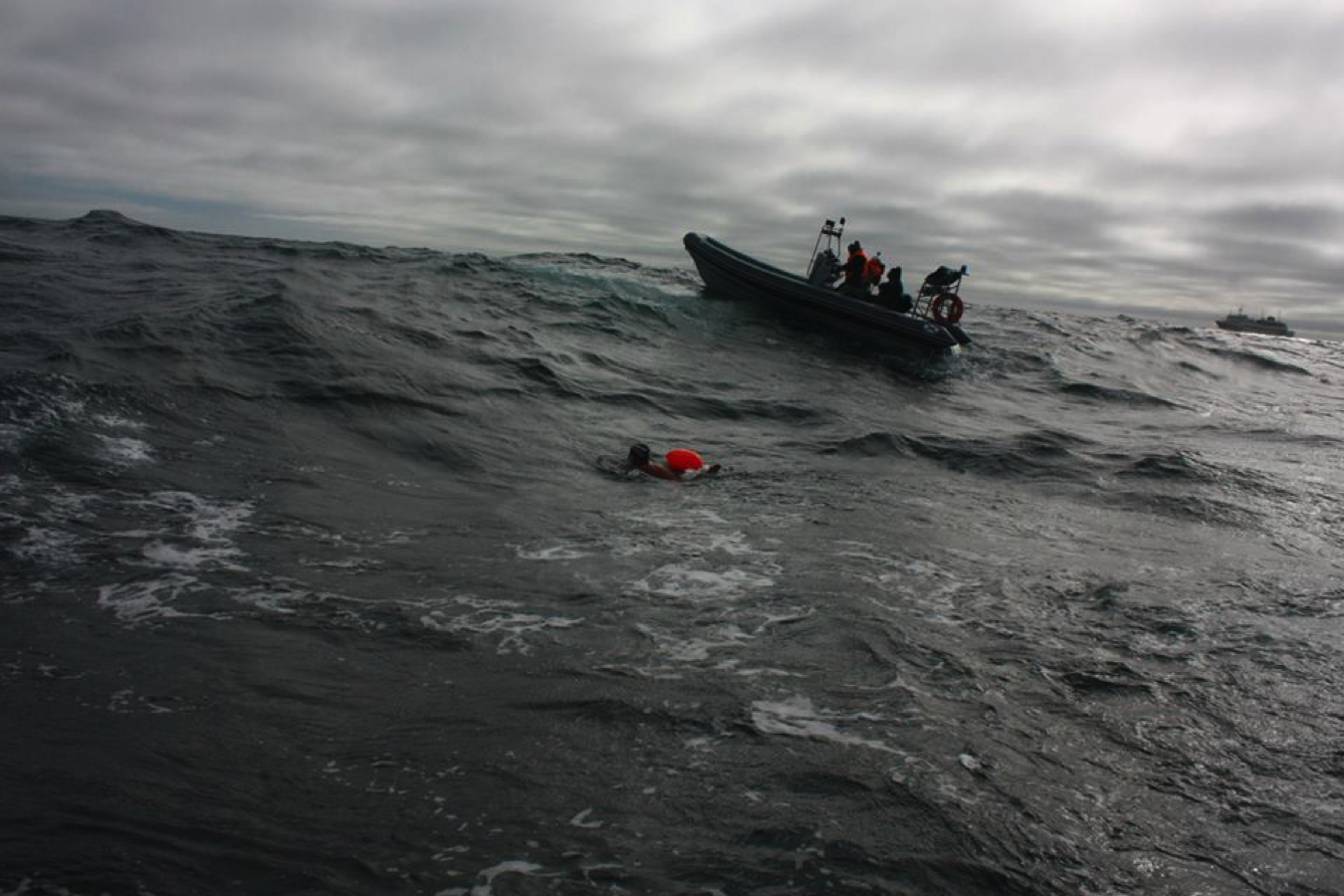 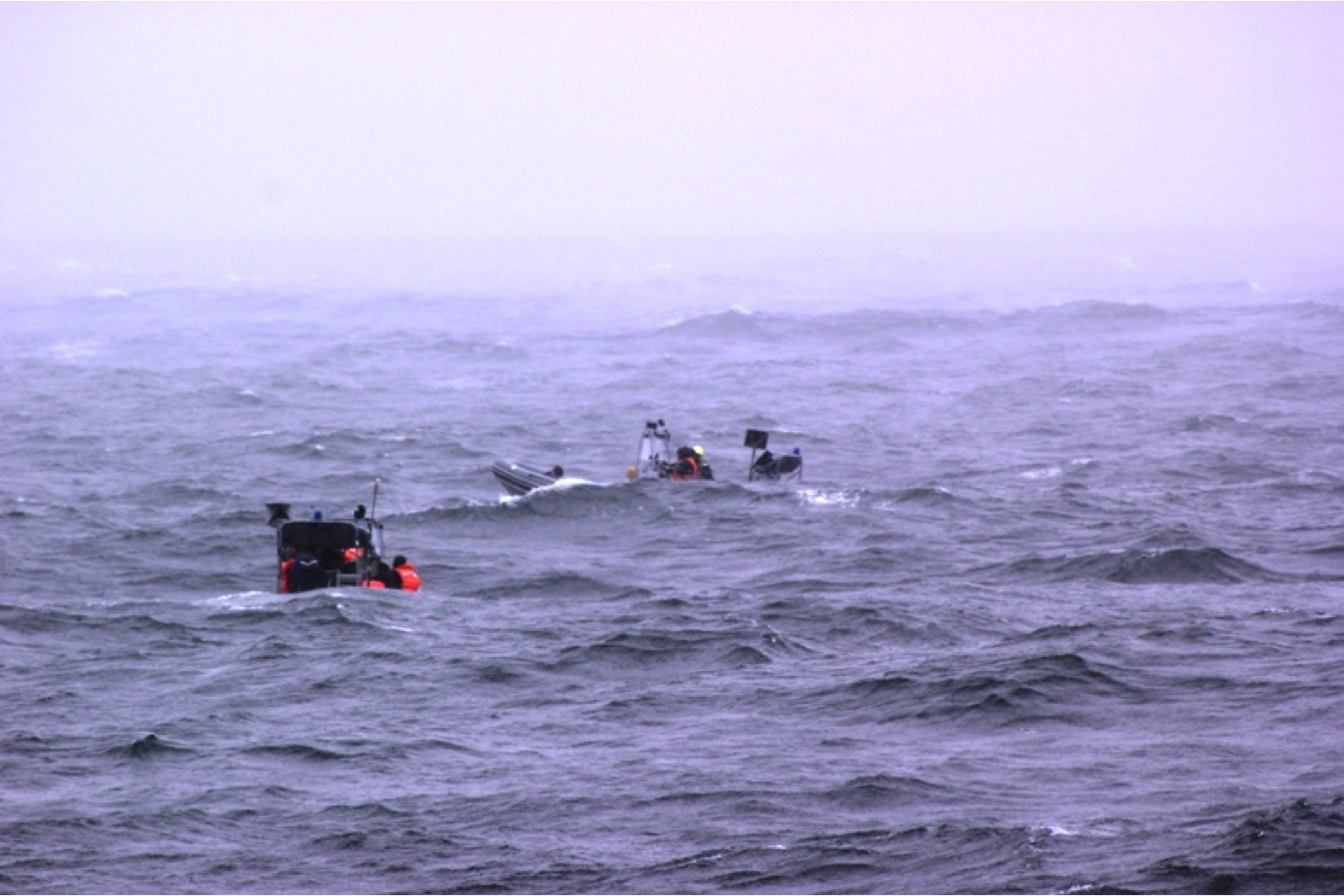 An Extraordinarily Powerful Film Of Adventure

It was the most dangerous and risky open water swim in history.

During the Bering Strait Swim from Cape Dezhnev in Chukotka, Russia, to Cape Prince of Wales in the state of Alaska, U.S.A. (via Big Diomede and Little Diomede Islands), there were only 3 media crews on board: one from Argentina, one from Russia, and one from South Africa.

This journey with 121 members over 6 days across 53 miles (86 km) in rough, cold seas was dramatically captured on film through the eyes of swimmer Matías Ola of Argentina and the art of filmmaker Ariel Calderon of Avanti Director on Film / Documentary World Merge. The trailer below shows the adventure and how its international group of swimmers who came together – with camaraderie and confusion, overcoming the cold and the challenges, dealing profoundly with the physical and emotional, both within themselves and with others.

Ola did his part in the near-freezing water including the time he got ill. Like everyone else, he faced his challenge – a reflection of everyone in the crew and in the water.

The danger in the Bering Strait is so evident in the video. You can see it, you can feel it. “The moment Melissa [O’Reilly of the U.S.A.] got in the water, I closed my eyes and said a prayer, ‘We were in the game and this was the game.'” 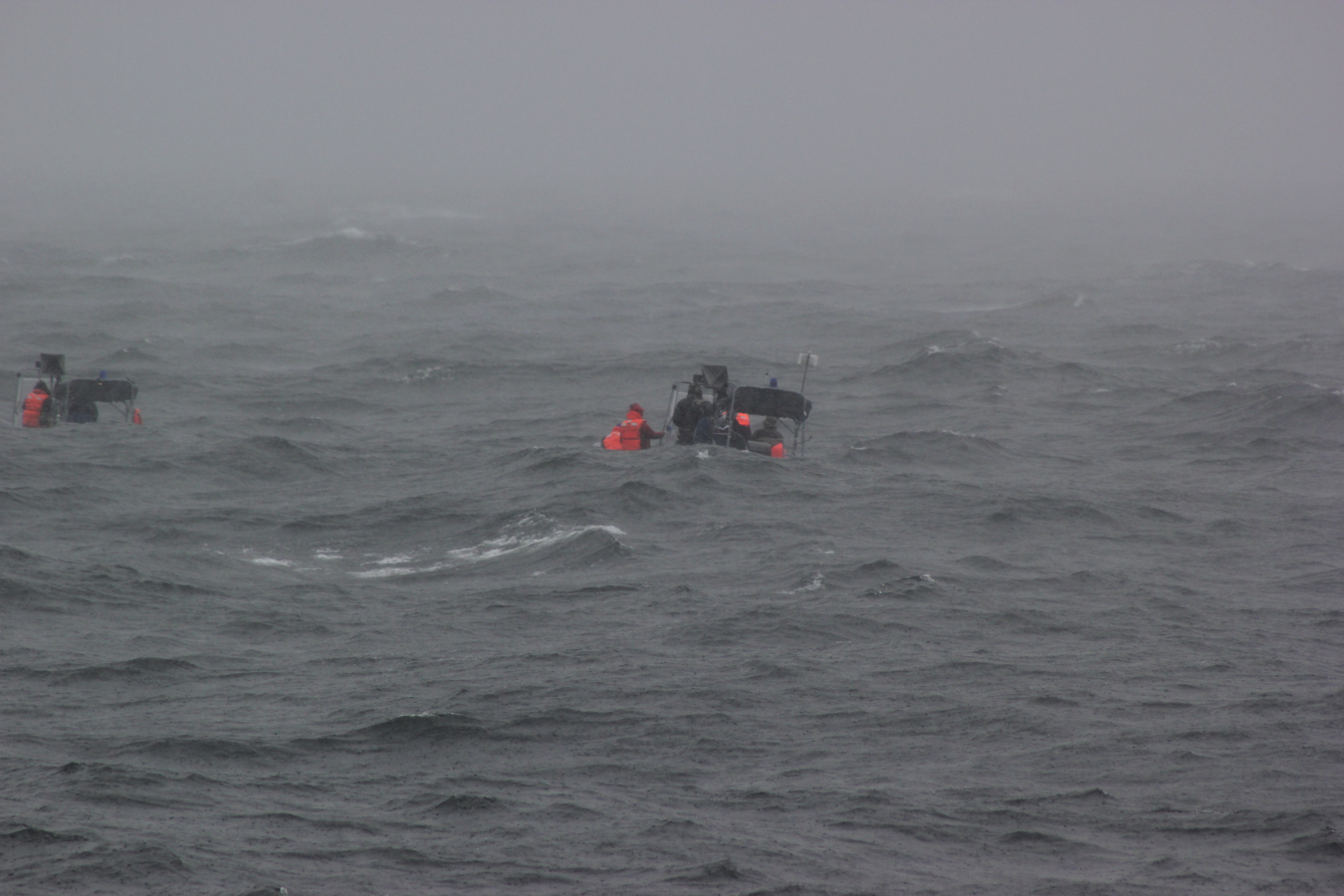 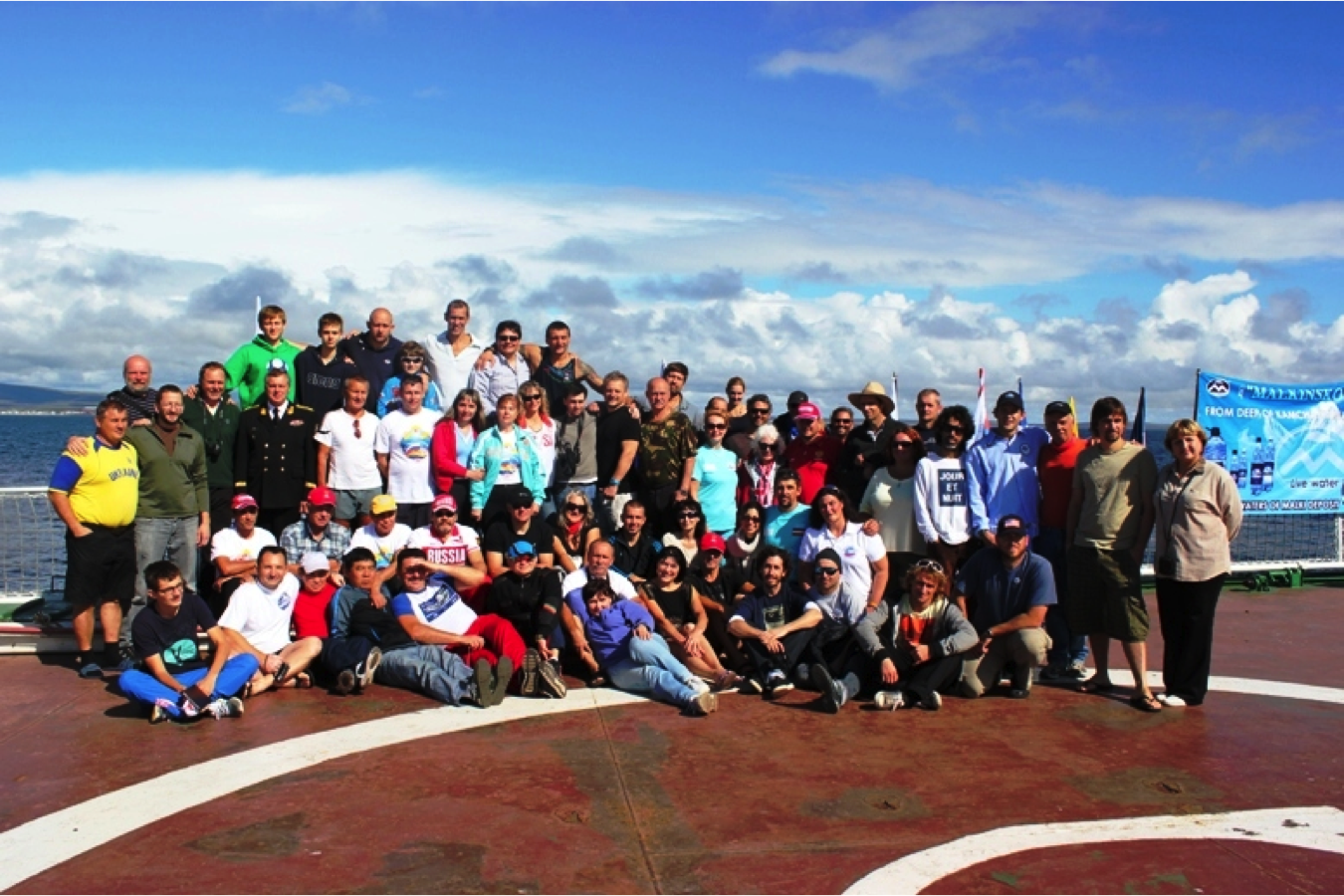 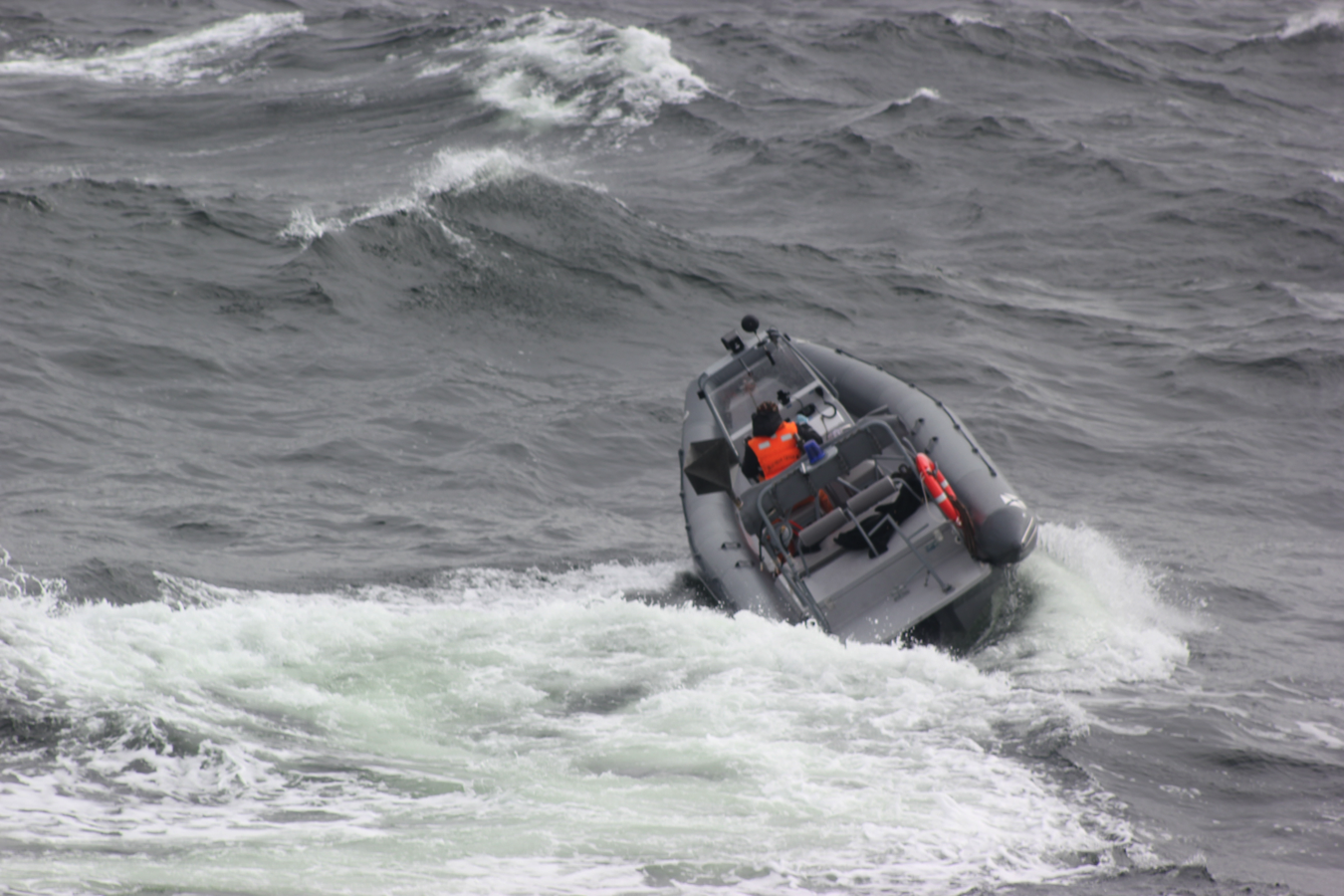 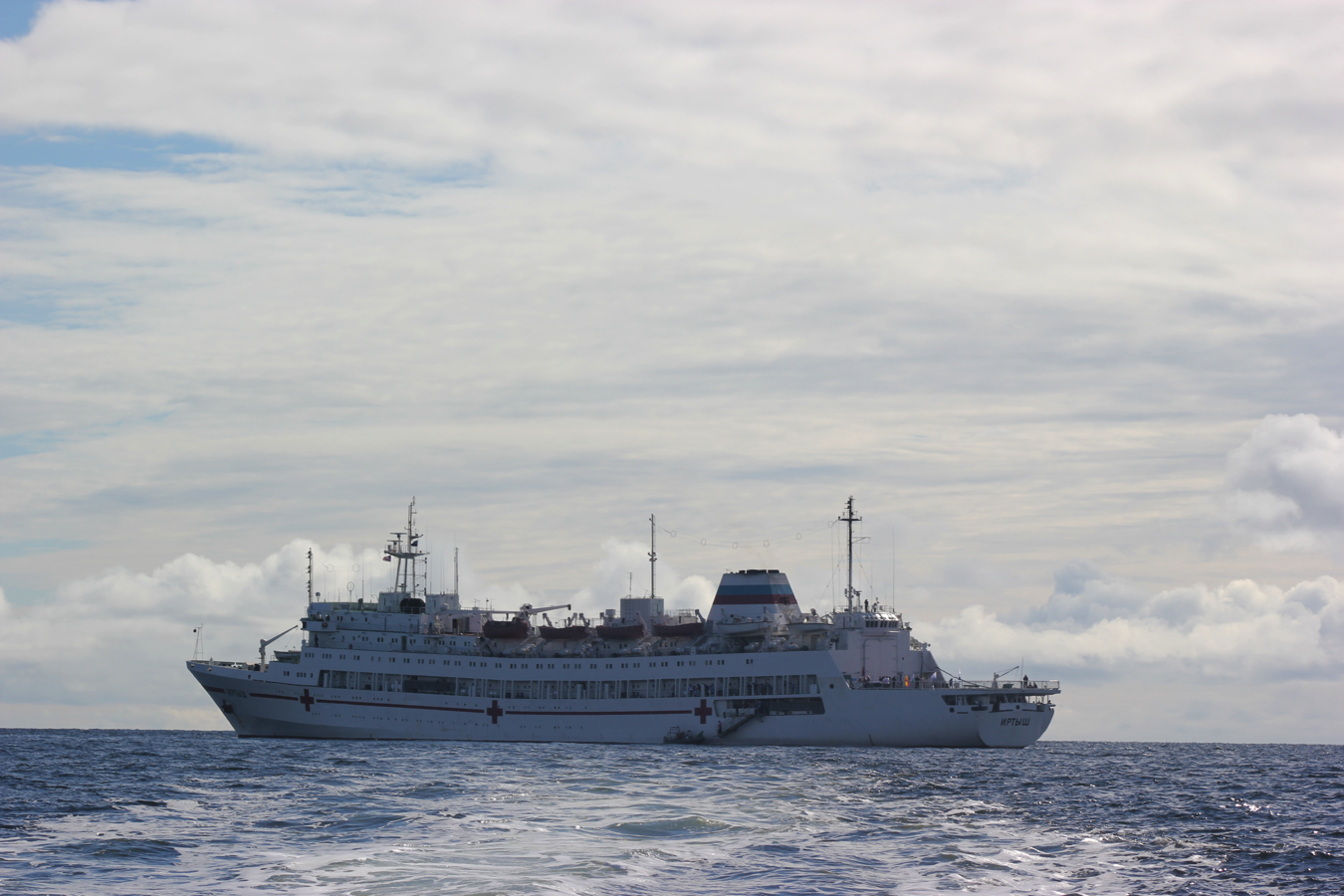 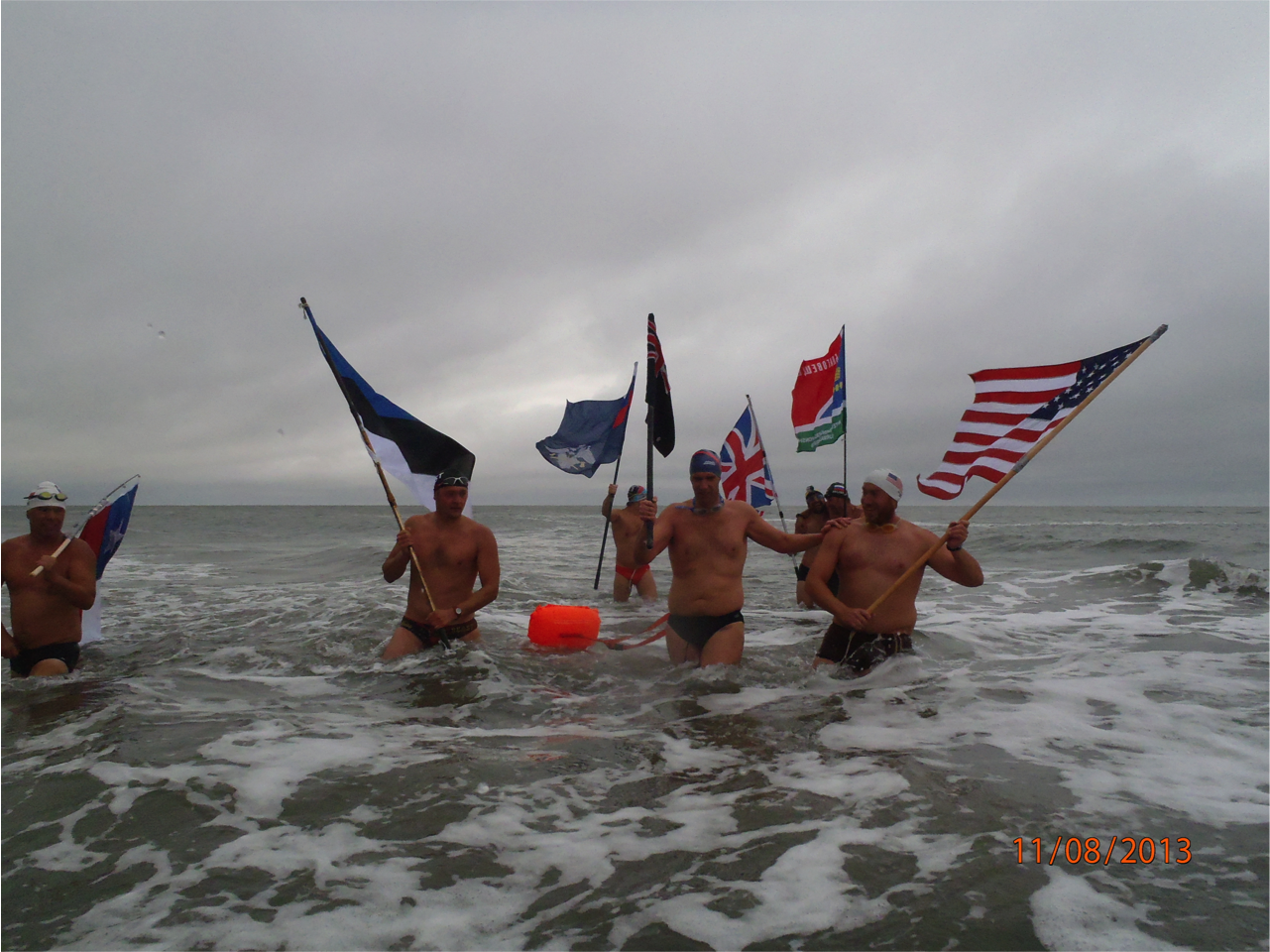 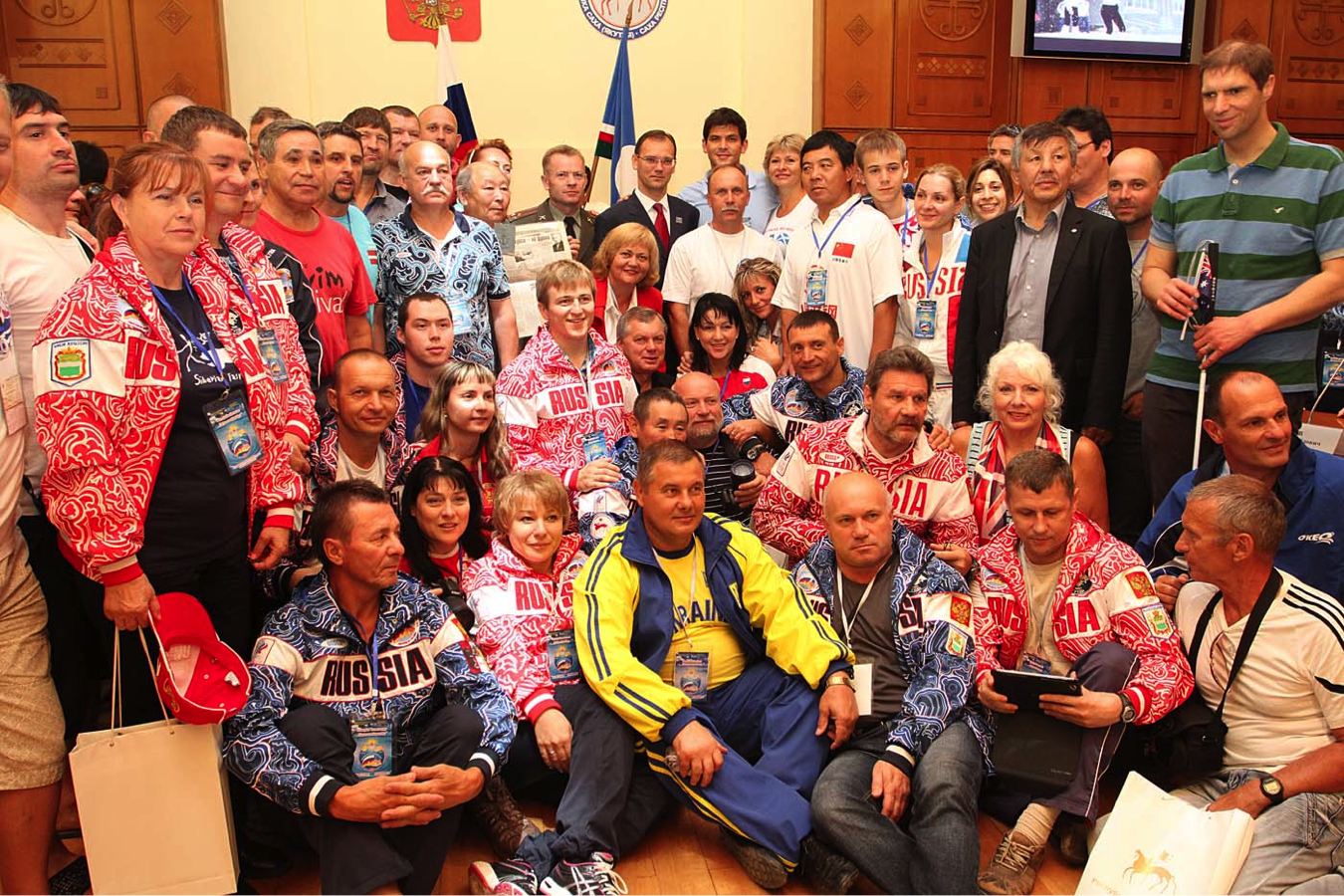 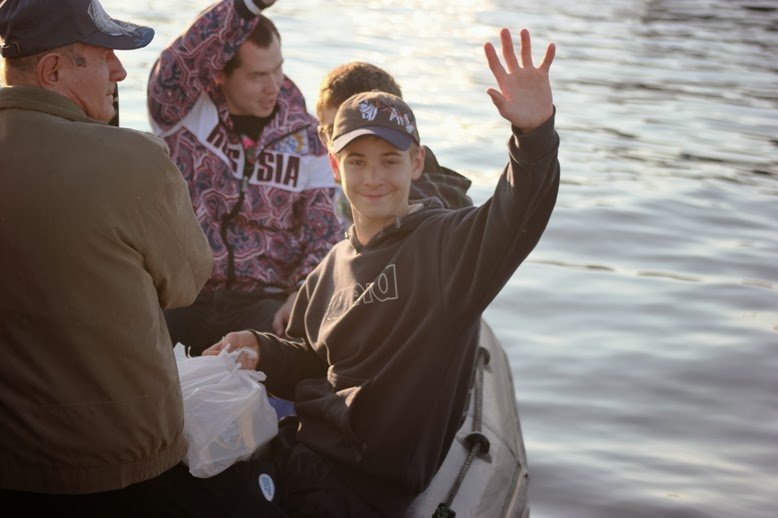 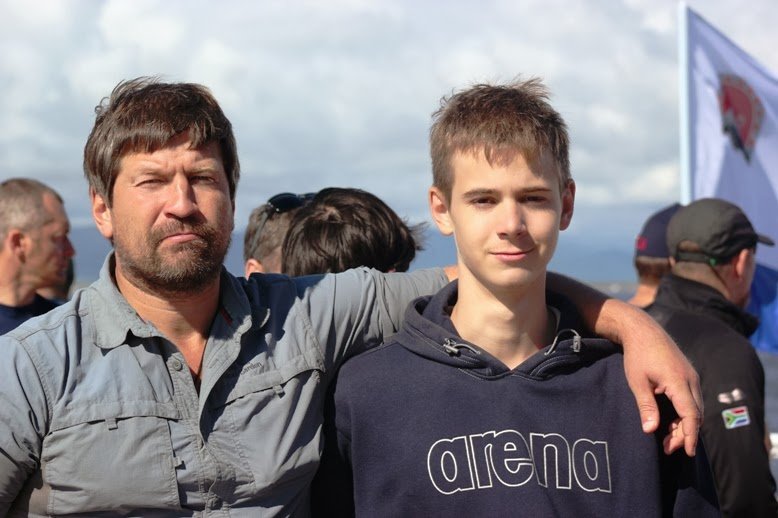 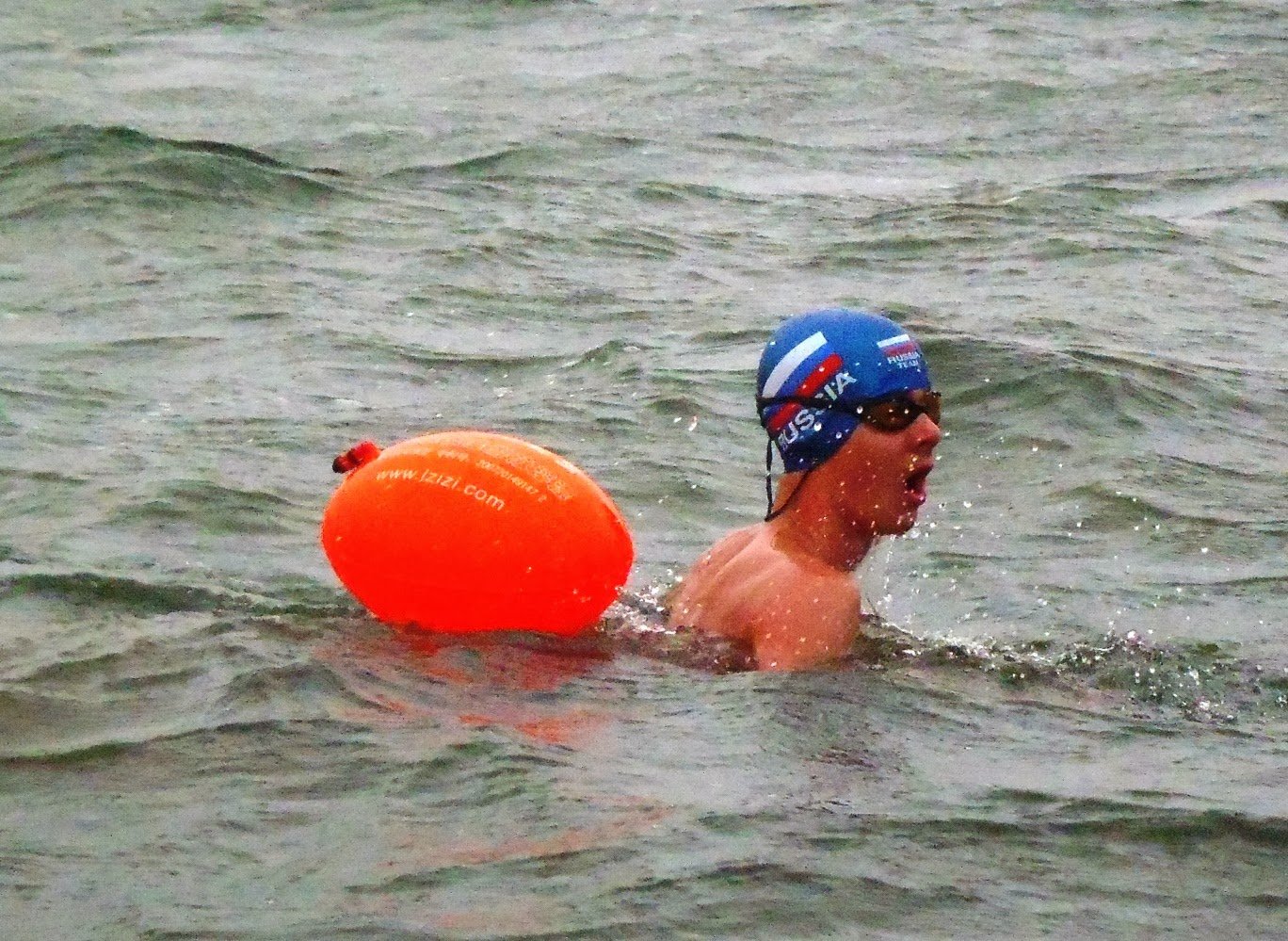 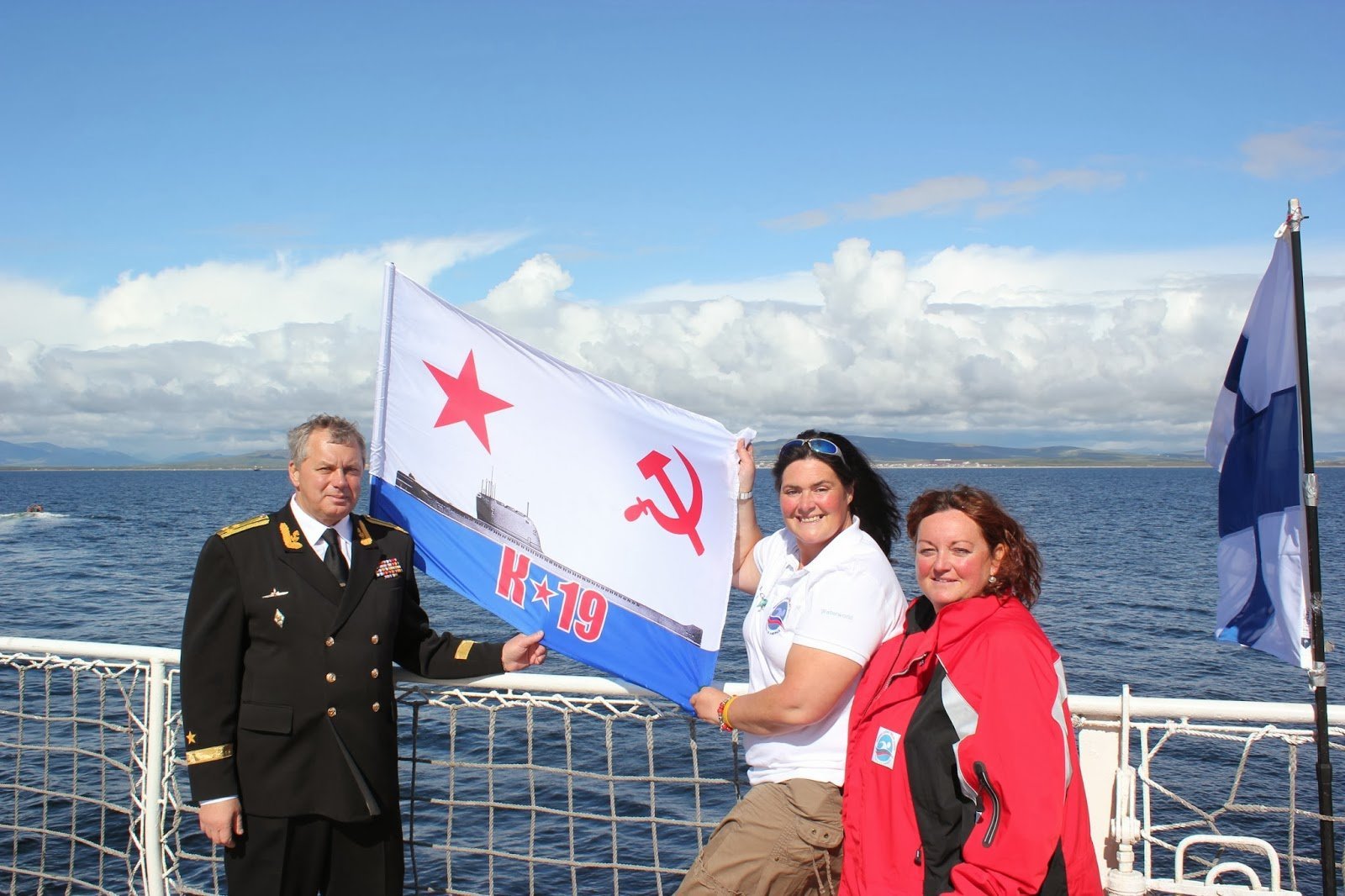 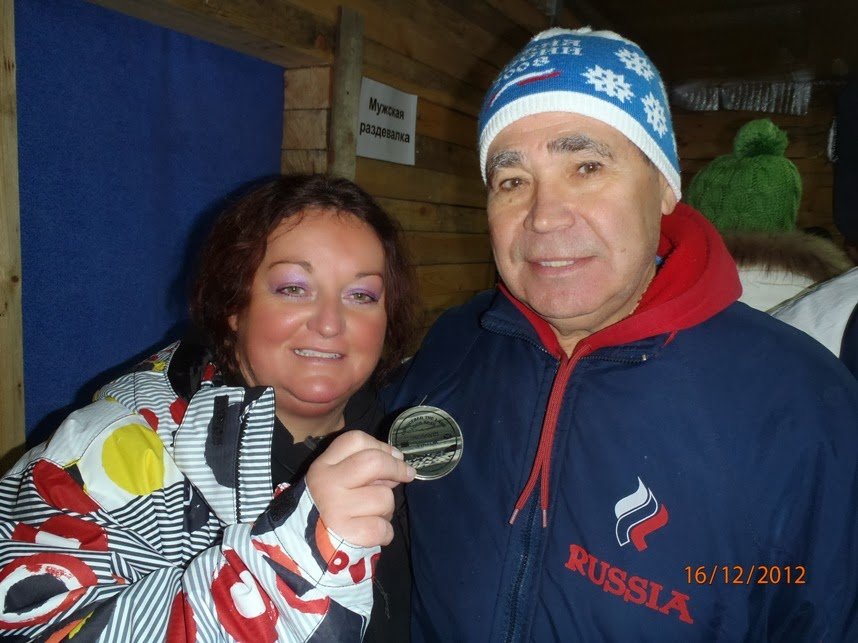 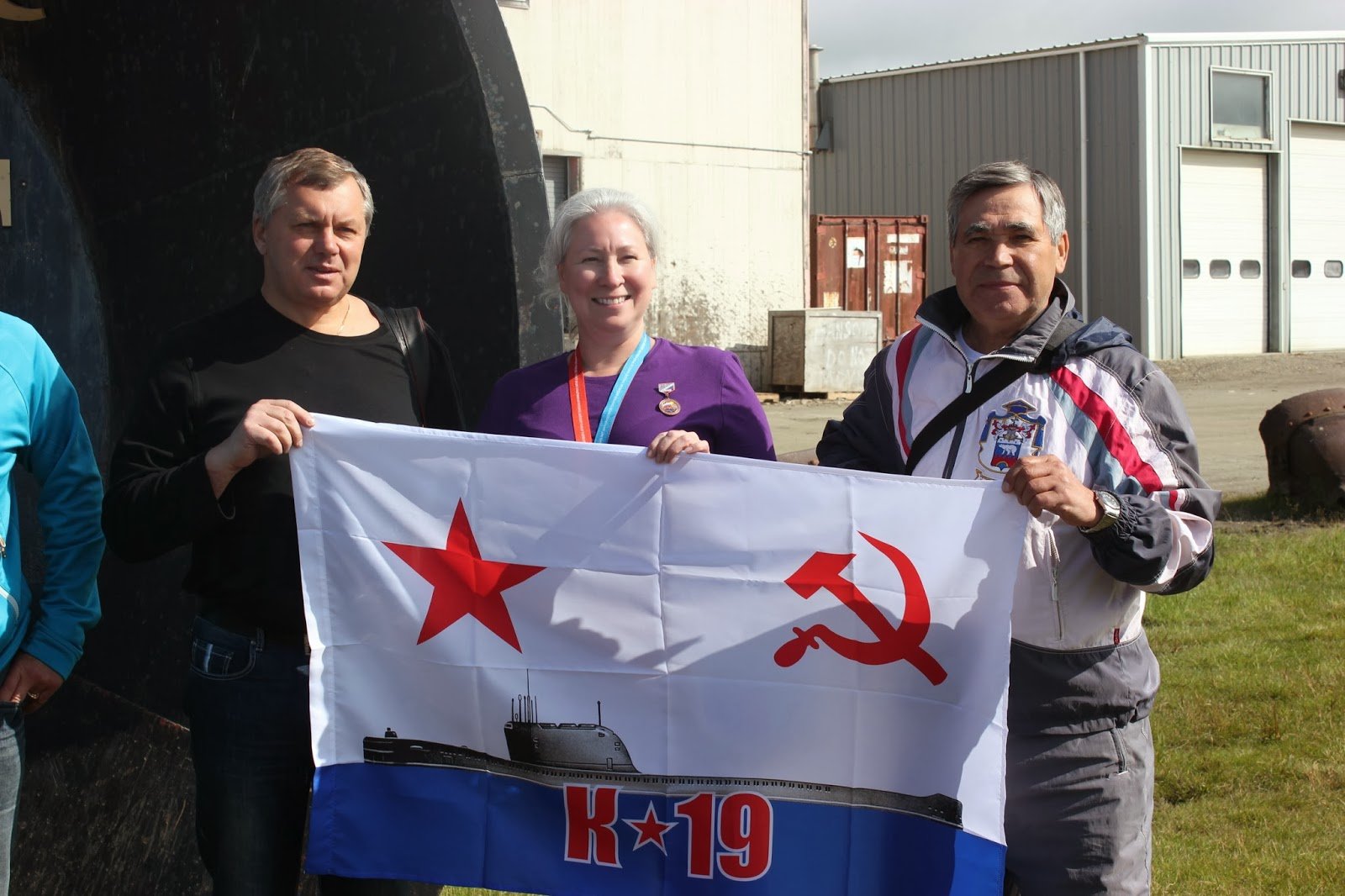 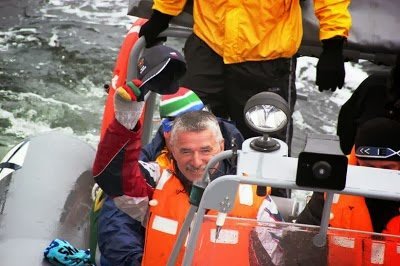 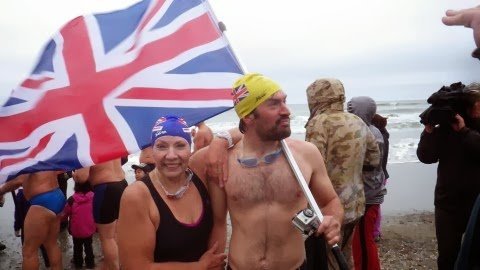 The Bering Strait Swim’s daring concept was planted with the seeds of Lynne Cox’s success swim in 1987 when she swam from Little Diomede to Big Diomede.

As Nuala Moore remembers, “There were corridors of confusion on the ship. Everyone trying to figure out how far they could push risk-wise and the organisers who had never seen swimmers before, who voluntarily put themselves in this water.”