An Unassuming Heroine Of The World’s Oceans (Seven) 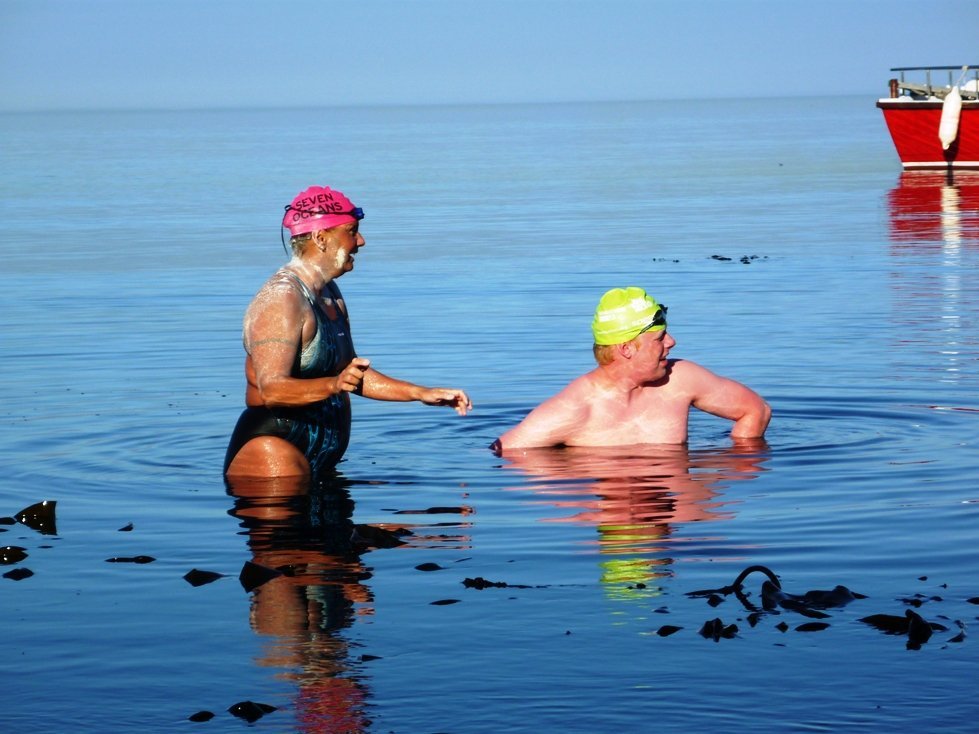 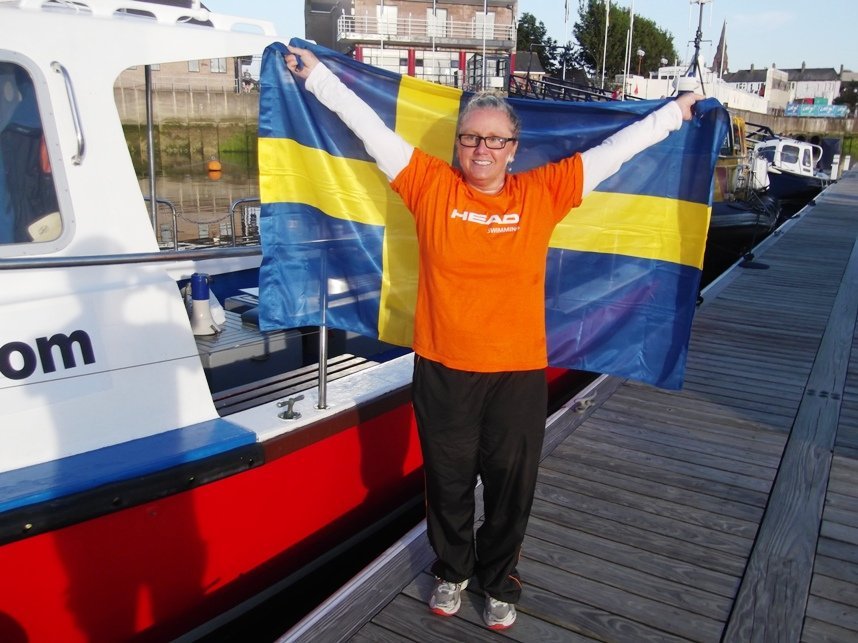 If anyone is able to quietly swim 7 major channels under the radar, it is certainly the Swedish marathon swimmer Anna Carin Nordin. Out of the media spotlight and about as self-promoting as a sherpa on Everest, this mild-mannered mother of one put her mind to completing a task that took her around the world. This Monday, she did it, becoming the first female in history to achieve the Oceans Seven.

Traveling to Asia to complete the Tsugaru Channel, venturing to the Southern Hemisphere to cross the Cook Strait, dealing with the scale of nature across the Molokai Channel in Hawaii, dealing with night swimming in the Catalina Channel, handling the warmish waters of the Strait of Gibraltar and the vagarious English Channel, the Swedish 40-something-year-old stepped into the history books with Monday’s 14 hour 21 minute crossing of the North Channel between Scotland and Ireland.

With a fierce determination underlying a sweet personality and an unassuming ambiance, Nordin has shown herself to be a heroine of the sport.