André Wiersig, 6 Down, 1 To Go In The Oceans Seven 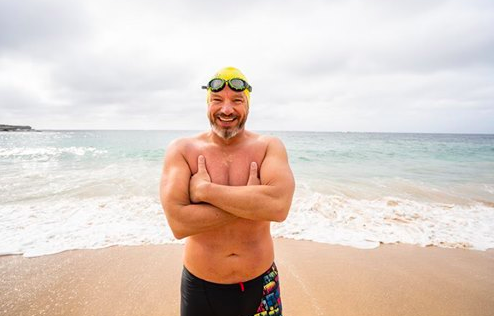 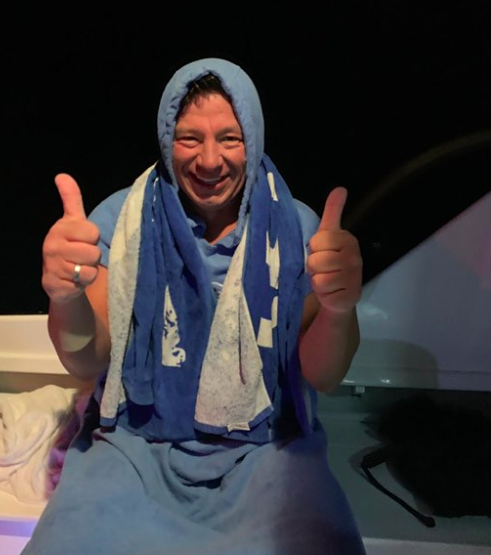 André Wiersig, 6 Down, 1 To Go In The Oceans Seven

Courtesy of André Wiersig in the Cook Strait.

The German swimmer described adventure in New Zealand, “It was a rough week with lots of wind and a huge storm hit on Wednesday, but finally the weather turned out and we decided to give it a go.

Yesterday we met Philip Rush who is absolutely into swimming. Phil knows best what to do and when to go – so after we met, I knew that I was in good hands and trust him 100%. We left the wharf about 9 am and set off to the South Island. It was quiet choppy, of course. The ocean needed time to calm down after a storm with winds up to 60 knots only 24 hours before.

I got in the water at 11 am and swam hard right from the beginning. I was glad that I was able to hold a consistent pace of 4 kph even under those rough conditions. All my hard training worked to my benefit. I swam into the darkness and even the current right before the finish could not stop us that day.

I am so thankful and happy. It was a great effort with the best team. Phil and my brother-in-law Jürgen did great. Dennis, my photographer, took some great images and film scenes

Unlike all the other Oceans Seven swimmers, Wiersig has left the easiest and shortest crossing as his seventh and last swim. He will attempt the 14.4 km Strait of Gibraltar sometime between June 6th and 15th when he is likely to be the first person from Germany to achieve the Oceans Seven.