Andrew Chin And Toks Viviers, 200 km Down Rivers For Life 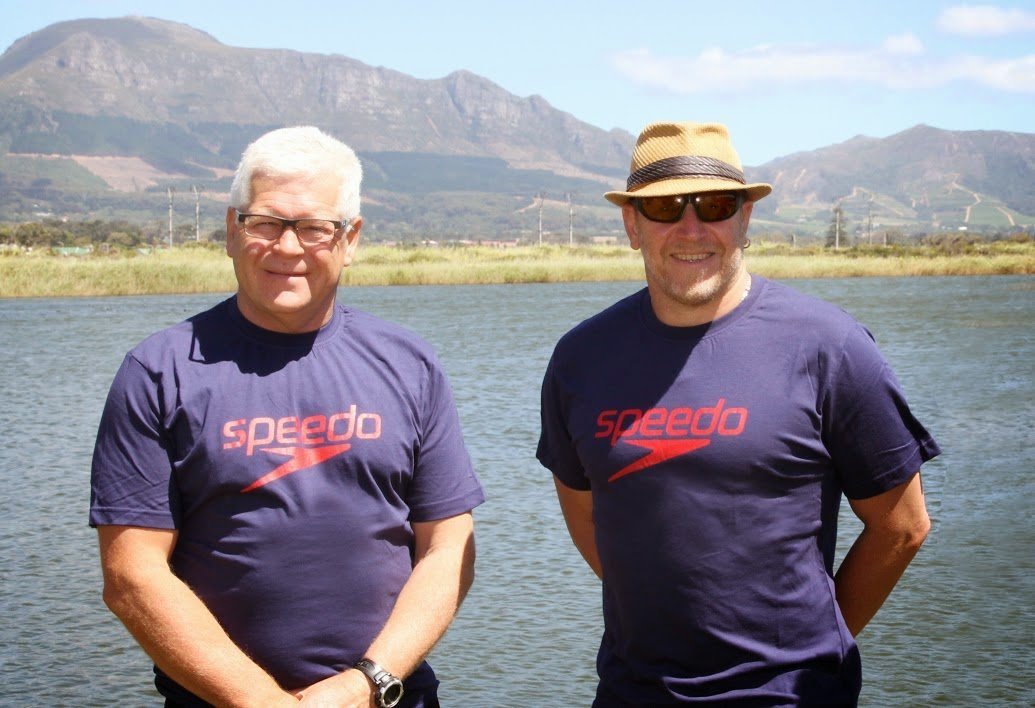 Renowned extreme swimmers from South Africa, Andrew Chin and Toks Viviers, will swim 200 km along the polluted Wilge River in the Free State to highlight the plight of South Africa’s deteriorating waterways.

Chin and Toks Viviers will take on the Wilge River in a 10-day stage swim downstream beginning at Harrismith on January 6th and finishing in Frankfort, 200 km downstream.

Rugged and extreme as they are, the duo will sleep overnight on the river bank.

Their swim is organised by Rivers for Life which raises awareness of South Africa’s water crisis and urges action. Chin is taking the plans a step further: he plans an extreme swim in a major river in each province in South Africa as part of the initiative.

“We’re using more water than is available and fast running out,” said Chin. “Our waste water treatment is in a critical state; over a third of our drinkable water is wasted through leaking pipes and taps and; many of our rivers are polluted from sewage and toxic run-off. We hope our swims will ignite action to address these issues. 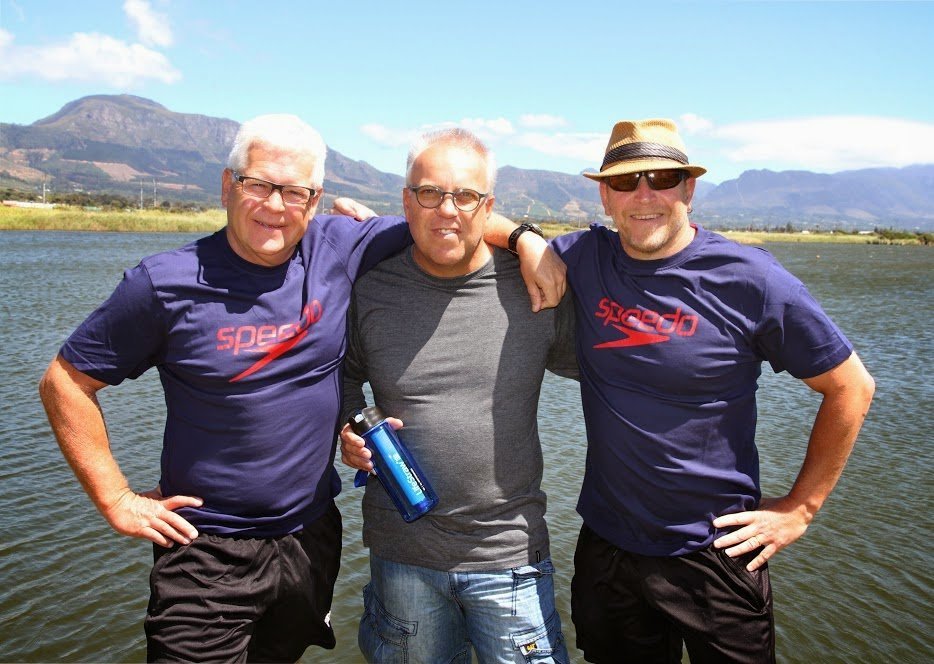 The swim’s main sponsor, Aqua for Life – which develops safe drinking water solutions including the LifeStraw® personal water filter system – has donated 10 filtered water systems to disadvantaged schools and clinics along Chin’s swim route. These systems each provide safe drinking water for up to 200 children for three to four years – quite a legacy to leave behind by Chin and Viviers.

Andrew Chin and Toks Viviers are shown with Nico Germishuizen, Managing Director of Aqua for Life, in lower photo.